The restaurant appeared in second place on the 2022 list of Top 100 Gastropubs - alongside Manchester restaurants Erst and Mana. 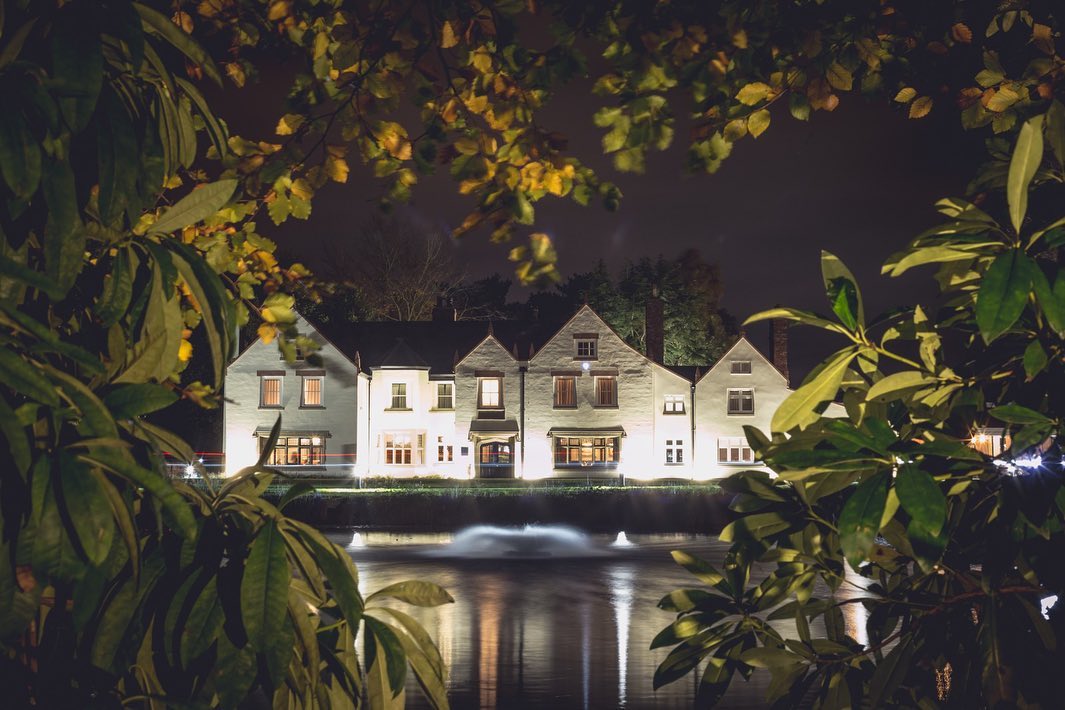 Moor Hall, the celebrated Lancashire restaurant with rooms and its very own lake, has just been named the Best Restaurant in England.

Less than an hour’s drive away from Manchester, the two Michelin star restaurant was opened by chef Mark Birchall in 2016 and is tasting menu only – offering a choice of four or eight courses.

Appearing in second place on this year’s list of the UK’s Top 100 Gastropubs, the restaurant described the accolade as an ‘incredible accomplishment’ when the news was announced on Tuesday morning.

Boasting a beautiful glass-fronted restaurant and a walk-in cheese room, where diners are encouraged to visit to make their selection, it also makes its own charcuterie and uses honey from its five beehives located within its verdant grounds.

Having spent the best part of the previous decade working at Simon Rogan’s two Michelin-starred restaurant L’Enclume, chef-patron Birchall set out to create ‘something special’ – and he’s certainly delivered.

Set in five acres of ground and housed in a Grade II-listed building that dates back to the 13th century, Moor Hall is a perfect candidate for a weekend trip away – with seven characterful guest bedrooms upstairs for those looking to make a night of it.

Commenting on the win, the restaurant wrote on Instagram: “After holding the No:1 spot for two consecutive years we are delighted to be awarded ‘Best Restaurant in England’ as well as ranking second place in UK Top 100.

“It’s such an incredible accomplishment for our team, and of course testament to our chef-patron, @markbirchall. Congratulations to everyone who made the list and thanks to @nationalrestaurantawards“

Moor Hall is not the only local restaurant to be recognised in the awards, with Stockport’s Where The Light Gets In taking home the 2022 Sustainability Award and L’Enclume chef Simon Rogan taking home Chef of the Year following his restaurant’s ascension to three-star status earlier this year.

Elsewhere, a number of eateries in Manchester and the surrounding area also feature in this year’s Top 100 list – including L’Enclume, The Parker’s Arms, Erst, Mana and Northcote.