Boris Johnson has won a confidence vote that was triggered today by Tory MPs.

The Prime Minister faced a vote of no confidence after at least 54 MPs submitted letters.

It’s a voting split of 59% to 41% and reveals a substantial Tory rebellion against Mr Johnson, with 148 MPs voting against him.

It’s the worst result a sitting MP has ever had in a confidence vote.

The result is also a greater proportion of ‘against’ votes than Theresa May faced at her vote of no confidence in December 2018.

The result of Mr Johnson’s no confidence vote was announced at 9pm this evening by Sir Graham Brady, chairman of the 1922 Committee.

Sir Brady said: “I can announce that the parliamentary party does have confidence in the prime minister.”

Leader of the opposition Sir Keir Starmer has said: “The choice is clearer than ever before: Divided Tories propping up Boris Johnson with no plan to tackle the issues you are facing.

“Or a united Labour Party with a plan to fix the cost of living crisis and restore trust in politics. Labour will get Britain back on track.”

The Daily Mirror’s political editor Pippa Crerar commented: “PM now in very dangerous territory. Although his allies insisted he would cling on if he won “even by one vote” his authority is seriously undermined.

“Major moments of peril ahead – including two key by-elections – mean pressure to accept his time is up will be intense.” 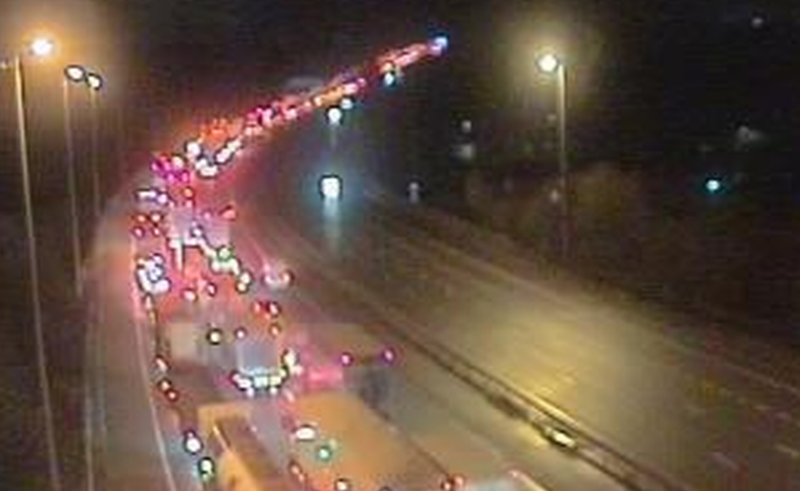 The carriageway was closed for a number of hours.
byEmily Sergeant

Experts are warning about the dangers of what is known as 'taxi touting'.
byThe Manc 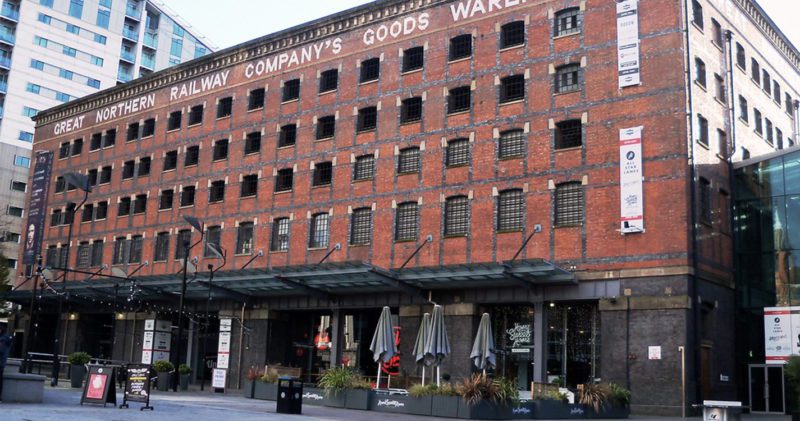 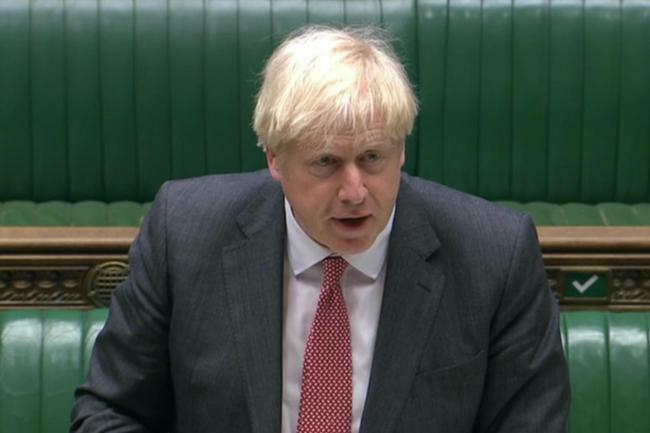 He made the announcement to MPs in the House of Commons this afternoon during Prime Minister's Questions (PMQs).
byThe Manc