The Night Time Industries Association has said a long-term decline in security resources has been “hugely exacerbated by the pandemic”.

Warnings of a “threat to public safety” have been made as the nightclub industry becomes the latest victim of the UK’s supply crisis.

After security worker numbers have become depleted when many left the industry for jobs with more preferable hours while nightclubs were closed throughout the COVID-19 pandemic, and the exiting of EU workers also said to have contributed to the problem, industry leaders are now warning that the issue could become a “threat to public safety” as some venues are struggling to find security staff.

The Night Time Industries Association (NTIA) said last month that one in five nightlife and hospitality businesses have had to either close or reduce operating hours due to a shortage of security staff.

However, it said the situation has “deteriorated further” as demand continues to soar from those keen to enjoy a night out following the easing of lockdown measures.

Some estimates suggest that venues are having to pay security staff as much as 25% more.

“If shortages continue to get worse, there is a very real chance it could become a threat to public safety,” said Michael Kill, Chief Executive Officer of the NTIA.

“Like in other sectors currently seeing shortages, this is a long-term issue and decline in security resources can be tracked back at least three years, but this has been hugely exacerbated by the pandemic with many licensed staff leaving the sector when the bars and clubs closed and now choosing not to return.

“Brexit hasn’t helped either, but it is far from the only factor at play here.”

Mr Kill has also urged the government to take necessary steps, such as funding training initiatives, streamlining new training requirements, or tackling shortages through legislation, to help “ease the problem”.

The UK’s largest nightclub operator, Rekom UK, and bar chain Revolution has also reported suffering from a shortage of bouncers.

Nightclubs across the UK aren’t the only venues currently experiencing a shortage of security staff though, as Sacha Lord – Night Time Economy Adviser for Greater Manchester – has also previously said that “security staffing was the biggest issue” at this year’s Parklife Festival at Heaton Park back in September.

Lord said it was a struggle to hire the 1,000 security personnel required to cover the 80,000-capacity event, explaining: “We have always taken it for granted that you can send an email to three or four security providers and get our 900-1,000 security staff.

“But this year we had to beg, borrow and steal from all over the country.

“We had to bus them in from north Scotland, Devon and all over [when] normally it is very localised and they come from Manchester, Leeds and Liverpool.”

Lord also added that the 124 security staff working at the Warehouse Project nightclub events – which kicked off last month, and is taking place at Depot Mayfield on Friday and Saturday nights until January – are being paid about 25% more than previously.

The shortage of bouncers comes after the NTIA has estimated that almost 90,000 jobs have been lost in the UK’s night time and cultural economy since the pandemic began.

The latest staffing squeeze also comes as hospitality venues are being hit by soaring costs, including higher energy bills – which have already led to an estimated 10% increase in costs – according to Sacha Lord.

UoM maintained its highest ever position in the latest edition of the QS World University Rankings.
byThe Manc 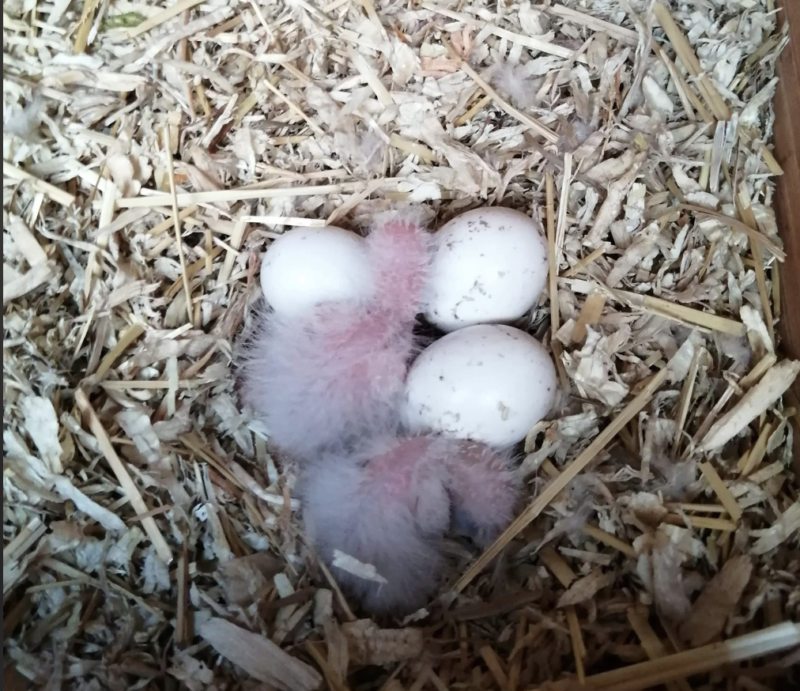 The 'Tackling Violence Against Women and Girls Strategy' has been published this week.
byThe Manc 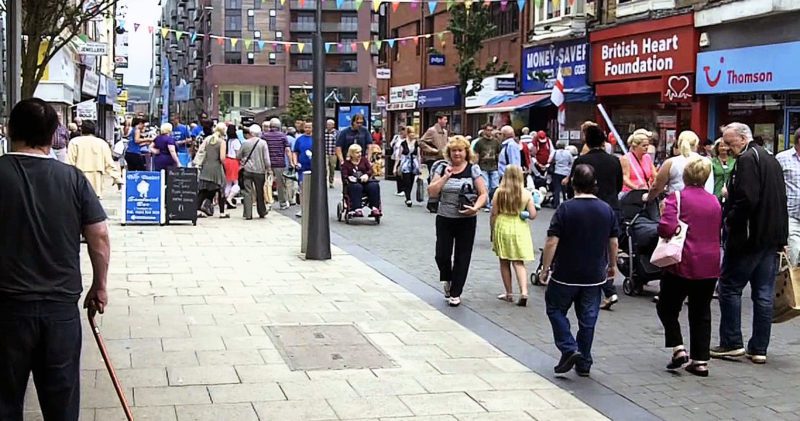