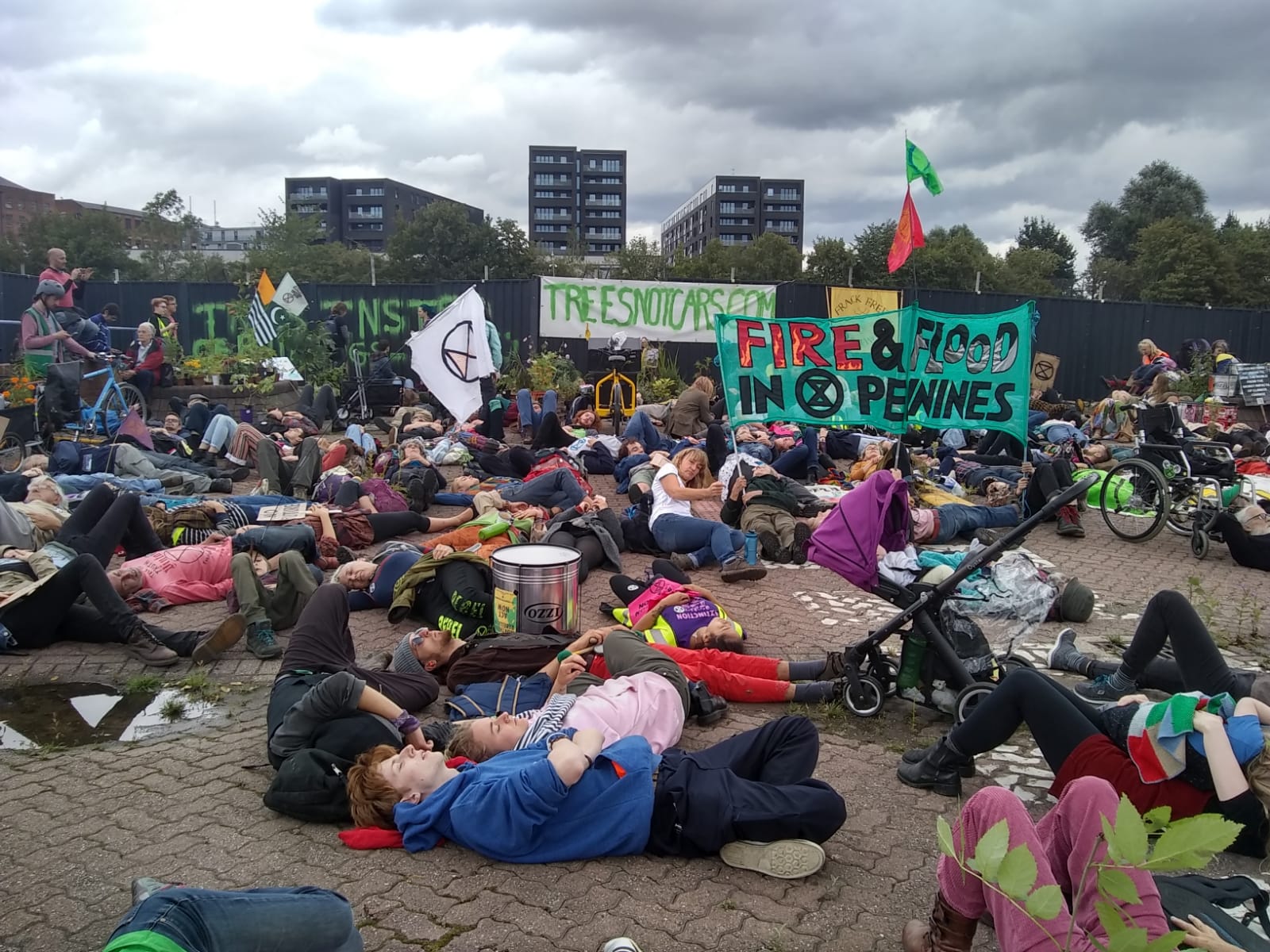 In 2019, the council’s planning committee voted to use the former Central Retail Park as a 440-space car park for two years – despite a petition with over 9,000 signatures protesting the move.

Trees Not Cars declared the site should be used for green space and social housing given its proximity to New Islington school.

Arguing the plans lacked any community input, the campaign group took the council to court.

On Friday (February 19), a judge ruled in favour of Trees Not Cars, claiming that the council had “failed to consider the impact of air quality on the local area around Ancoats” or “consider the impact of building a polluting 440-space car park next to the only primary school in Manchester city centre”.

The decision was also declared unlawful in that the “council recommended planning approval based on the wrong information, the wrong air quality assessment, and traffic analysis.”

Manchester City Council said it was “disappointed” by the ruling and has sought leave to appeal.

Gemma Cameron, a founder of Trees Not Cars, claimed the case was a landmark, having never heard of a community group defeating the council in a legal challenge.

“We have stopped the council from putting a car park next to a primary school,” she stated.

“It shows that organised community groups can take on Manchester City Council and win. It’s time for communities to fight back.”

Julia Kovaliova, a lead organiser of Trees Not Cars, said she will “sleep easier at night” given her son – who attends New Islington Free School near to the site – will not be exposed to greater levels of air pollution.

“Our victory must be a wake-in up call for the council, who can’t continue to prioritise car parks and offices over clean air and green space,” she said.

“They must now go back to their plans for Central Retail Park and include significant green space with trees, grass, and playgrounds for families.”

Manchester City Council said the “judgement does not affect the future of this site.”

A spokesperson stated: “The reason we have contested this judicial review was not about its implications for the former Central Retail Park site but the precedent it would set and the potential impact of this decision on future applications if insufficient weight was given to the previous use of sites – in this case as the car park for a retail park.

The statement continued: “We remain focused on bringing forward the development of this key site as soon as possible. The creation of a net zero carbon business district, with public space at its heart and as little car use as possible, will support thousands of vital new jobs for Manchester people and play a powerful part in the city’s recovery from the economic impacts of the pandemic. It is a more appropriate use for this site, right next to the inner relief road, than a park.”

The council did however state that is recognised calls for more green space and would integrate the site with an “improved Cotton Field Park”.