Three applications for a new estate at the golf club had previously been turned down by Bolton Council. 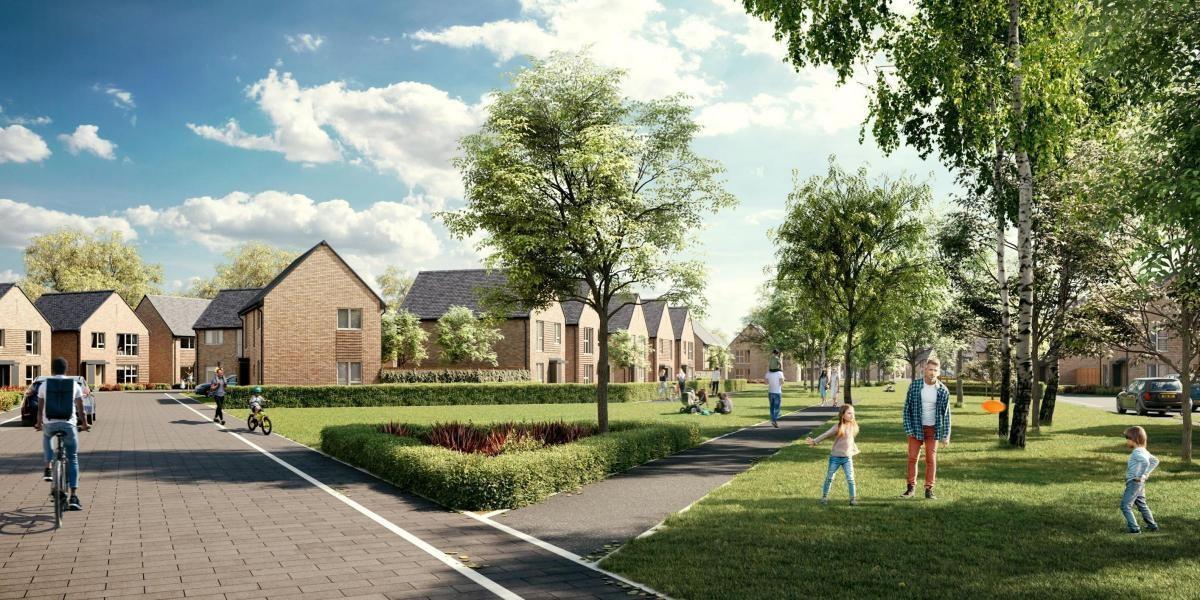 The green light has now been given on controversial plans to build a new housing estate on Horwich Golf Club in Bolton.

The development had been strongly opposed by both Bolton Council – whose planning committee unanimously rejected the latest application – and the Stocks Residents Association, which represented neighbouring householders.

Developers Peel L&P appealed two applications – which were both refused by Bolton’s planning committee – one for 276 homes on the site, and one for a smaller scheme which would see 150 houses built on the golf course off Victoria Road.

But the latest appeal has been approved, The Bolton News reports.

The decision has been met with a furious response by local representatives, and described as a “kick in the teeth”.

After a five day inquiry – which finished in early July – the planning inspector dismissed the case of both Bolton Council and the Stocks Residents Association, despite them putting forward evidence that building the proposal would cause “serious and substantial” harm to the area.

“I am absolutely devastated by the decision of the Planning Inspectorate to allow both appeals by Peel,” said Horwich councillor Marie Brady.

“This will see a golf course, on open green fields covered with houses.

“The housing needs assessment for Horwich, the evidence of wildlife corridors, the effect of this development on the already creaking infrastructure of Horwich, the affect on air quality by hundreds more cars queueing outside two primary schools and one secondary school – all disregarded by the Planning Inspector.

“The decision can only be described as tragic and a kick in the teeth to the Stocks Residents Association and all the residents of Horwich who supported and funded the SRA to fight Peel.”

Bolton Council argued “serious harm” would be caused by building on the protected land – but Peel and Northstone said the council “acted unreasonably” in refusing permission for both schemes.

In the ruling, the planning inspector conceded that both schemes “would result in the loss of predominately greenspace to mainly housing development outside the settlement boundary of Horwich”, and added that “both proposed developments would cause some harm to the character and appearance of these area.”

However, he admitted that “the combined adverse impacts would not significantly and demonstrably outweigh the benefits.”

Horwich Golf Club has run at a loss for 10 years – and the inquiry heard that the club only had 188 members. It approached Peel to sell the land in 2012.

Now that plans have been given the green light, Peel have said the housing development would be an investment worth more than £34 million, and would create 235 jobs during the construction process.