"Bolton has "quite possibly missed out on the biggest investment in its history". 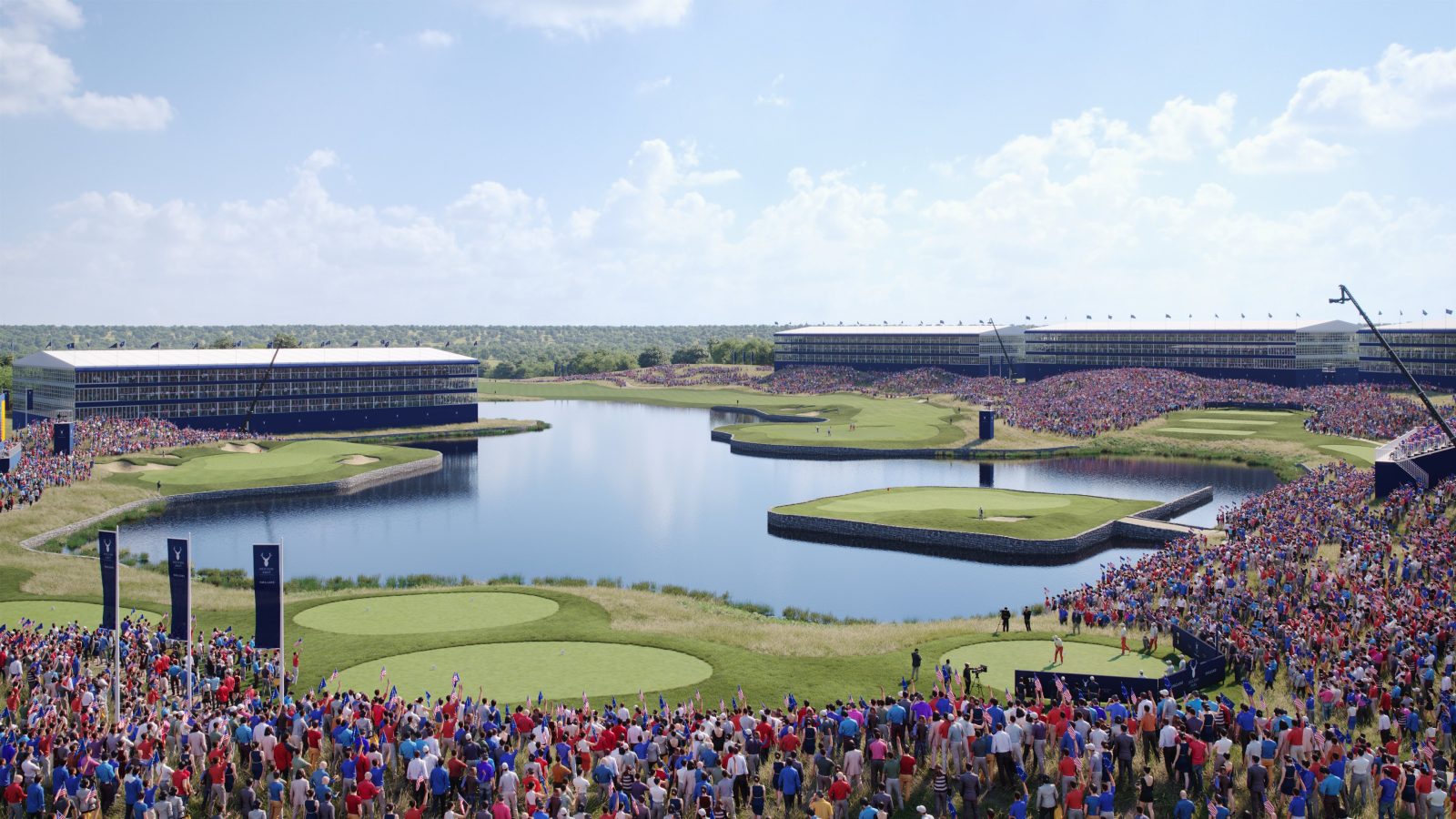 Plans for a £414 million scheme to build a course for one of golf’s most prestigious events in Bolton have been rejected.

The plans – which were drawn up in current form by developers Peel L&P back in 2018, but have been in the works for longer and have been the subject of much local controversy ever since – proposed that a “championship-grade” golf course would be built on the historic Hulton Park site to become a host destination for 2031 Ryder Cup.

As well as the golf course, the wider Hulton Park development looked to become a community hub and was proposed to include a total of 1,036 homes, a primary school, short stay holiday accommodation, a hotel, conference centre, and a village hall.

But all except once Councillor voted against the plans yesterday.

Bolton Council were said to have refused plans for the development expressing concerns around the environment, the impact on green belt land, congestion, and the quality of jobs in the area, while opposition campaigners called it a “housing project in golf clothing”.

Dozens of objections were received by the Council since the plans were first submitted.

Over the course of the three hour meeting yesterday, the committee heard from both supporters and opponents of the plan.

“The golf course devastates a large area of land and brings a thousands plus house and some of the issues if they’re not dealt with at planning level brings more problems to us as Westhoughton people,” said Cllr David Wilkinson, who represents Westhoughton South.

Independent Cllr Martin McMulkin said the plan “is not going to address the levels of deprivation in that part of the borough”, and added that golf is “not and never will be a sport of the working class.”

Cllr Martyn Cox – Leader of Bolton Council – said the plans would “too impactful” on greenspace, while Labour leader Nick Peel said that the council’s lack of “corporate” support for a Ryder Cup bid also undermined the proposal.

Local campaigners against the plans – which notably included Westhoughton-born actress Maxine Peake – also told the planning committee meeting the development would cause significant environmental damage, with protester Phil Wood claiming once the Ryder Cup was over, the developer would build more houses on the land.

On the flip side, speaking in favour of the development, CBI North West’s Damian Waters said it represented a “once-in a generation opportunity to transform the Bolton economy”, and the University of Bolton’s president Prof George Holmes said it would bring “prosperity to the town and much-needed national and international attention”.

The planning committee also heard from former Ladies European Tour golfer Sophie Walker, who said watching the Ryder Cup in Paris had been the “best sporting experience” of her life, and bringing it to Bolton would “inspire” people to play golf.

Following the rejection of the proposals, Richard Knight – Director of Planning and Strategy at Peel L&P – said Bolton has “quite possibly missed out on the biggest investment in its history”.

He continued: “Bolton Council had approved the previous scheme and encouraged us to make positive changes, but it has done a U-turn at the last hurdle [and] it is hard to comprehend.

“Evidently, very localised opposition has taken priority over the potential benefits for Bolton.

“Since 2018, we have worked hard with local residents and stakeholders in order to adapt our proposals to reflect the community’s aspirations for the site with less homes on greenbelt land and a range of facilities including a new school, health and wellbeing hub public trails and transport improvements.”

Peel L&P now has a right to appeal the decision.

The developer’s appealing of the decision could lead to a public inquiry, with the final say on the project being left to the secretary of state – however, a decision on the host for the 2031 Ryder Cup is expected in July.