David Fury-Walsh will be sentenced next year. 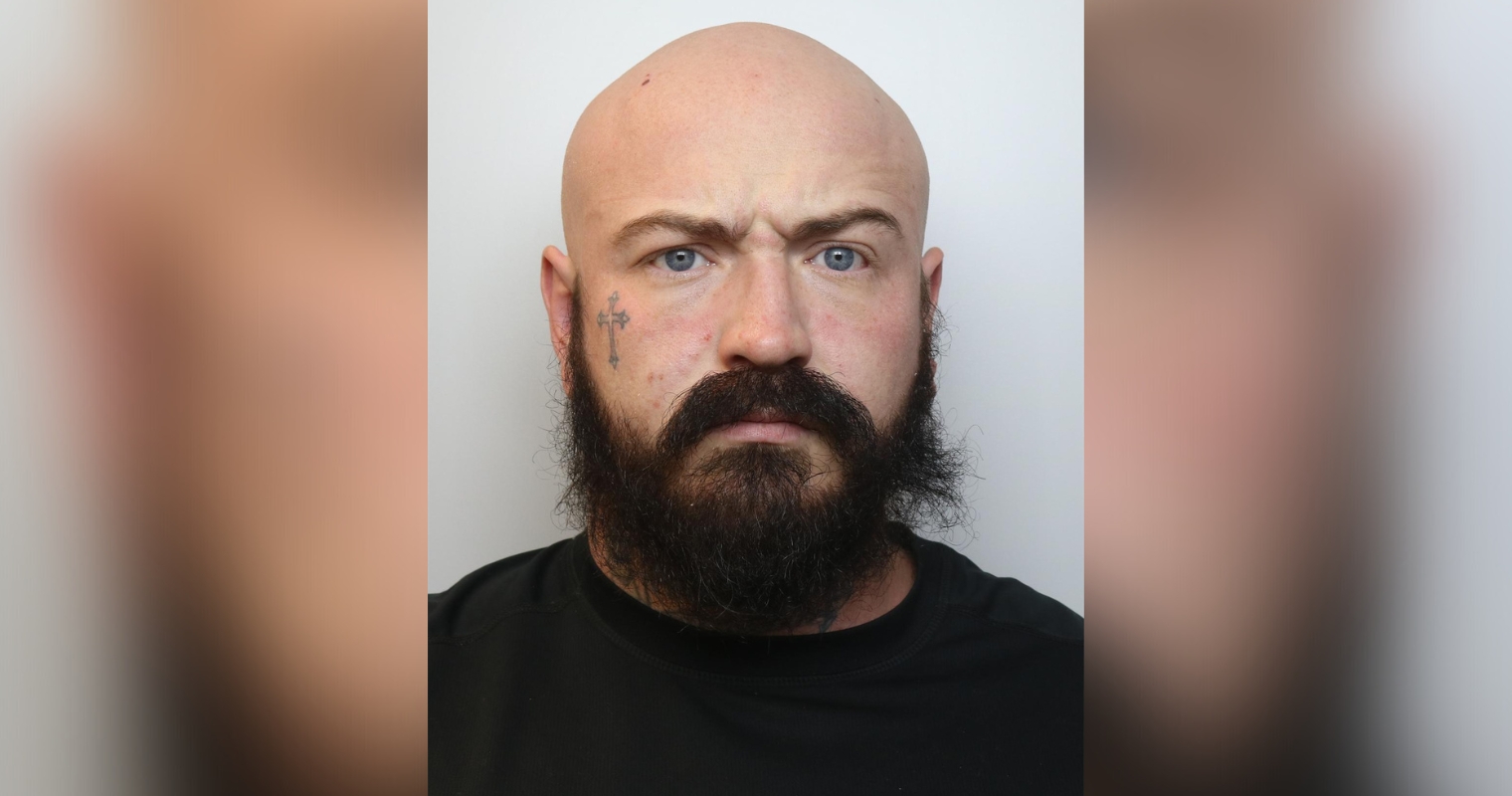 A vile rapist labelled a ‘violent and manipulative bully’ has been found guilty of 25 offences including rape, assault, and coercion.

His victims say he initially came across as a caring and generous man before his behaviour drastically changed and he began to abuse and control them.

Fury-Walsh, of Brook Street, Macclesfield, was found guilty after a three-week trial at Chester Crown Court.

He’s been remanded in custody until his sentencing on Monday 6 February 2023.

Cheshire Constabulary first received reports that he had raped and assaulted a woman in September 2021 – he was arrested within hours.

Two other woman came forward with their own reports of abusive and controlling behaviour while Fury-Walsh was in custody.

He forced his victims to have sex on demand and violently assaulted them if he didn’t comply.

On two occasions, he forced his victims to eat their own faeces.

Fury-Walsh also took out loans in the names of his victims, controlled their finances, and manipulated them into handing over their savings.

Following the verdict, Detective Constable Jade Bannerman, who led the investigation said: “Firstly I would like to thank the victims for the courage and bravery that they have shown throughout this investigation.

“Fury-Walsh is a violent and manipulative bully, and even when faced with all the evidence against him, he refused to plead guilty to any of the charges.

“Instead, he forced his victims to relive their experiences in court, which could not have been easy for them.

“Thankfully, as a result of the statements provided by the victims, and the evidence we gathered the jury have seen through his lies and he is now being held accountable for his actions.”

Detective Inspector Robert Lees of Eastern CID added: “This has been an extremely complex investigation and I would like to commend DC Bannerman for her dedication and commitment throughout the case. I would also like to thank all of the other officers involved in the investigation.

“Nobody should have to experience what any of these women have been though and if anything can be achieved from this case, I hope that it encourages other victims of sexual offences to come forward and report them to us.

“Cheshire Constabulary takes any allegation of sexual offences extremely seriously, and any allegation will be thoroughly investigated, with the wishes and needs of the victim as our main priority.

“Victims should never feel ashamed to talk about what they have been subjected to. They will receive the help and support they need from our specialist officers, as well as from other support agencies we work alongside, and all victims of sexual offences have the right to anonymity.” 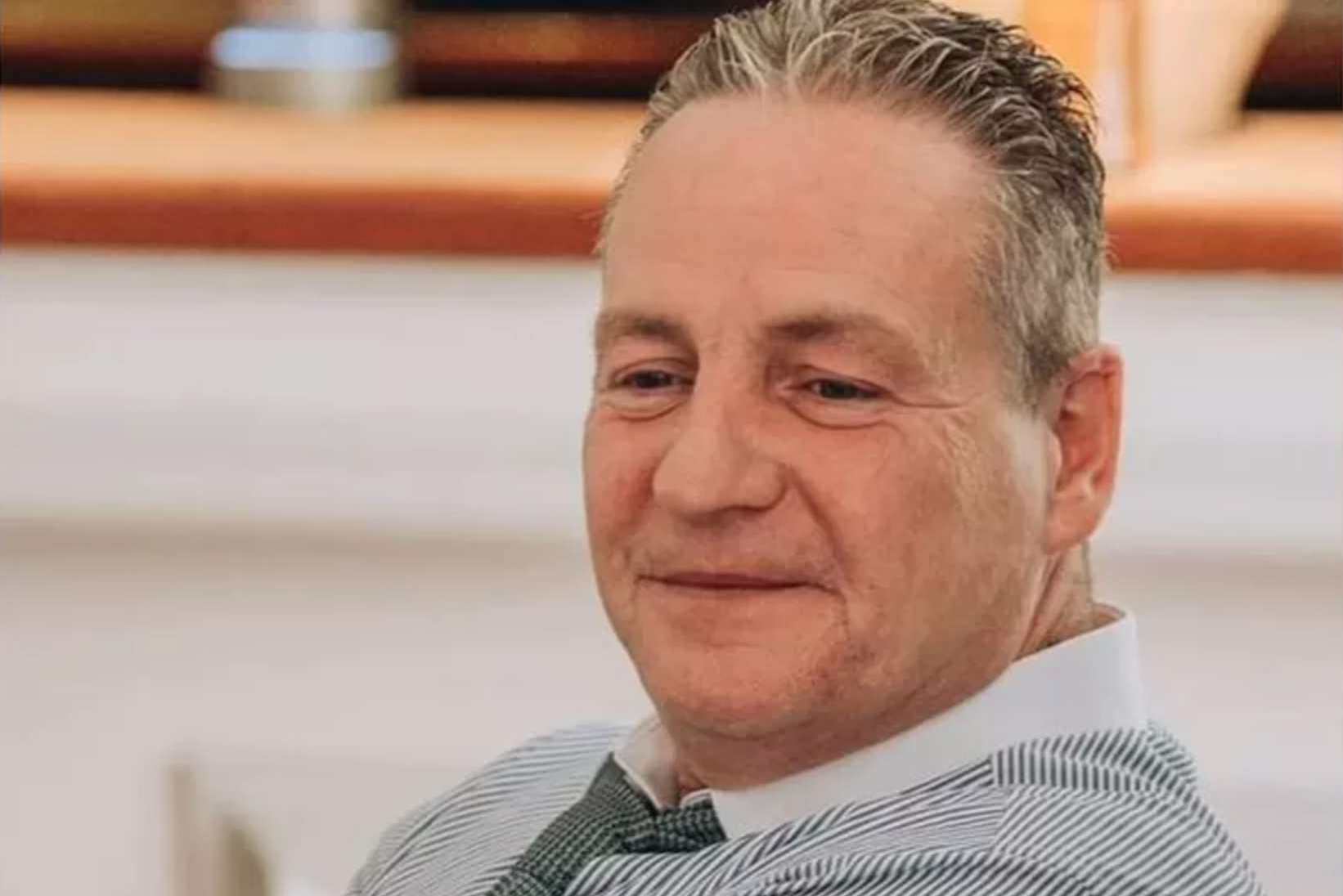 The wife of a Salford man who left home one December evening last year and never returned has issued a desperate plea to help find him.

Peter Baglin left home to go for a walk on the evening of Wednesday 28 December 2022, and was last seen on CCTV at a garage in Mosley Common near Worsley that same night, before his phone, hat, and headphones were found on a towpath beside the Bridgewater Canal the following day.

Now, a little over a month later, there have yet to be any positive sightings of Peter.

Since the 55-year-old was reported missing from what has been described as his “favourite walk”, extensive police searches have been carried out along the canal towpath, according to Greater Manchester Police (GMP), including by teams specialising in mountain rescue, underwater searches, and drones also used.

Mr Baglin’s wife, Michelle Baglin, also organised her own searches along the Bridgewater Canal – with more than 200 people attending to help to try and find him.

But to date, there still hasn’t been any results from these searches.

“It’s a very surreal feeling. It’s like it’s happening, but it’s not happening to me,” Mrs Baglin said in a desperate plea issued via GMP to try and find her husband.

“I never thought I would ever be in this position and I just want Pete home.

“I am convinced that there is someone out there who knows where he is. He is instantly recognisable by the tattoo of ‘Michelle’ on the left-side of his neck and I’m urging anyone who may have seen with him, or been with him, to get in touch. I just want to know he’s okay.

“Pete is the type of person who always buys homeless people a sandwich and a drink, and I really hope that someone is doing that for him, wherever he may be.

“If you have seen Pete, my family and I would be extremely grateful if you could contact GMP.”

Anyone with any information on Peter Baglin’s whereabouts is urged to contact GMP on 101 or through the LiveChat Function on the website, www.gmp.police.uk.

But if you’re unsure about coming forwards, you can also pass information on anonymously through the independent charity, Crimestoppers, on 0800 555 111. 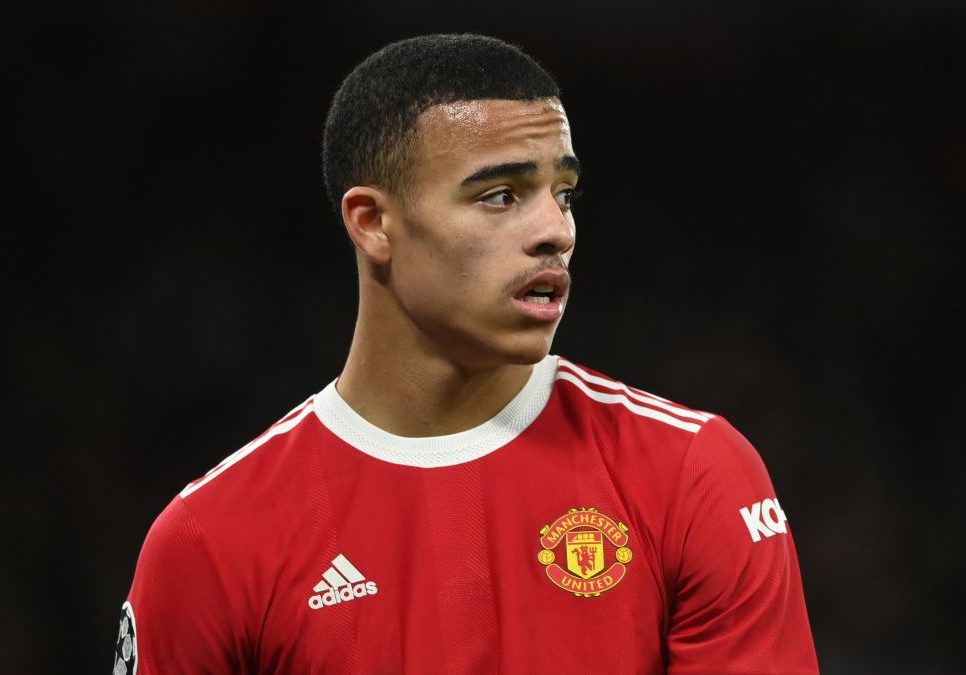 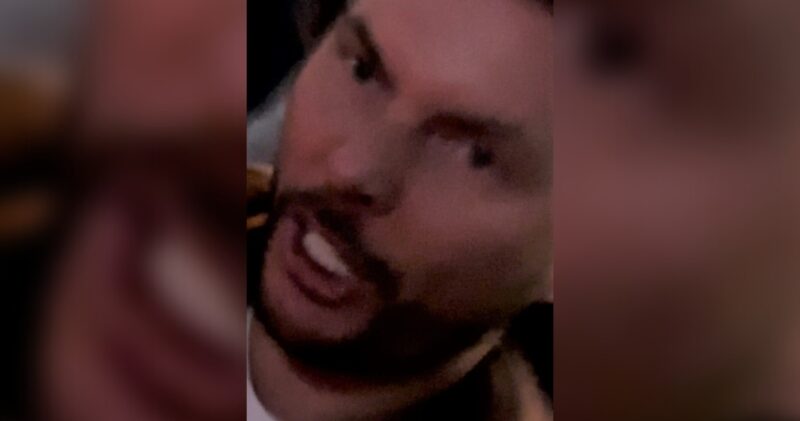 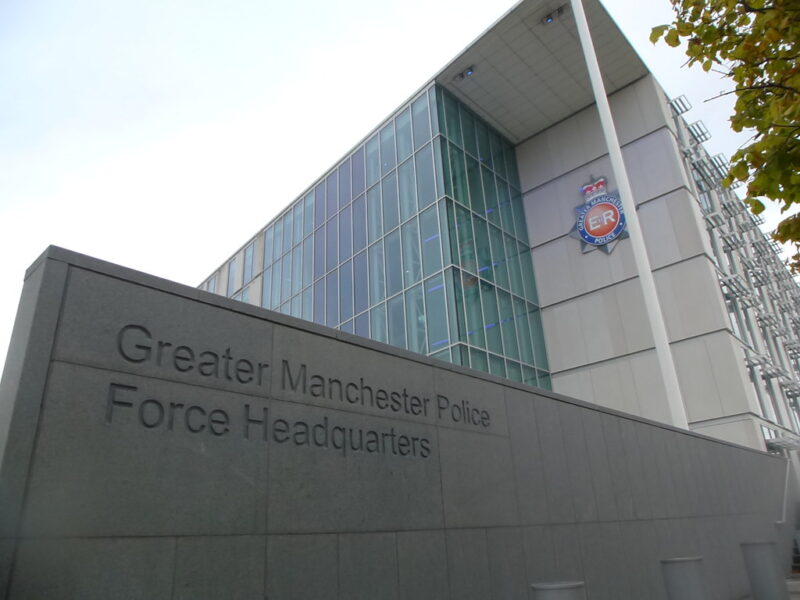