Dads can get bottomless beer for free at this Manchester restaurant 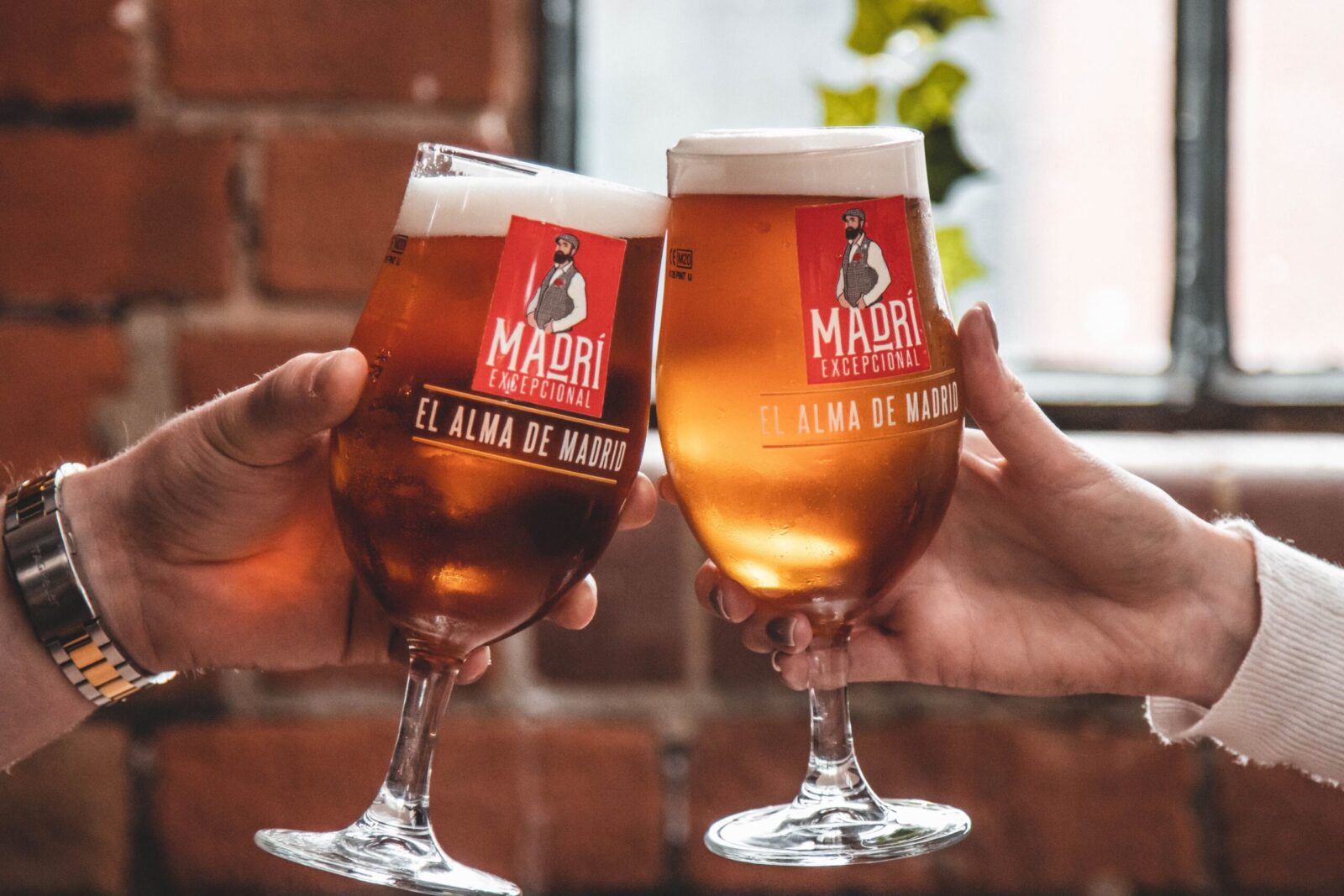 A restaurant in Manchester is giving out bottomless pints of beer to dads this Sunday in honour of Father’s Day.

To mark the annual celebration of dads, grandads and father figures, The Botanist has teamed up with Spanish-influenced beer Madri to offer unlimited pints to diners to help them celebrate the day.

Falling this year on Sunday 19 June, the offer will be available at the restaurant all day – from brunch to dinner.

The restaurant is going all out for dads, who are often the most difficult people in our life to buy for. After all, what do you get for the man who already has everything?

Endless beer seems to be the answer in 2022 – and we’re absolutely here for it.

To treat your dad, grandad, or father figure to endless pints of Madri beer for free, you need to book in for brunch, lunch or dinner this Sunday 19 June, and you must order a dish each in order to get the deal, reports The Hoot.

With it being a Sunday, one of The Botanist’s sharing roasts is an obvious choice if he’s a traditionalist.

With choices like roast sirloin, pot roast lamb, slow roast honey glazed pork belly, roast chicken or vegan celeriac, mushroom and pearl barley wellington – all served with giant Yorkshires, lashings of gravy and a board of sides – there’s truly something for everyone here.

Alternatively, the restaurant has also just launched a new ‘build it yourself’ brunch menu with a whopping 90.000+ combinations – perfect for the fussy eaters in your life.

Or, if you just fancy some straight-up pub grub, try the crispy chicken burger with cheddar cheese, pickles, ranch and buffalo gravy dip, steak, stout and stilton pie with mash, minted peas and gravy, or the famous hanging kebabs from the restaurant’s main menu.

Children’s brunches and roasts are also available and live music will keep the family entertained all day.

You’ll even have a chance to enter a competition to win a free holiday to Madrid for four people worth £2,500, courtesy of Madri.