The much-loved star played the role of Dot Cotton for more than 30 years and had received both an OBE and MBE for her services to drama and to charity.

June’s family have said that she passed away peacefully at home on Sunday evening.

The BBC has said that ‘a bright light has gone out at Eastenders today’.

A statement from an Eastenders spokesperson said: “We are deeply saddened to announce that our beloved June Brown, OBE, MBE sadly passed away last night.

“There are not enough words to describe how much June was loved and adored by everyone at EastEnders, her loving warmth, wit and great humour will never be forgotten.

“June created one of the most iconic characters in Dot Cotton, not just in soap but in British television, and having appeared in 2884 episodes, June’s remarkable performances created some of EastEnders finest moments.

“We send all our love and deepest sympathies to June’s family and friends. A very bright light has gone out at EastEnders today – we shall all be raising a sweet sherry in June’s memory.

“Rest in peace, our dearest June. You will never be forgotten.”

A statement from June Brown’s family added: “We are deeply saddened to announce our beloved mother, June, passed away very peacefully at her home in Surrey on Sunday evening, with her family by her side. We would kindly ask that our privacy is respected at this very difficult time.”

Tributes have begun to pour in for June Brown, with comedian Mo Gilligan writing: “RIP June Brown honestly this woman’s career was amazing. If you grew up in an estate there was always a Dot Cotton. Absolute iconic character in Eastenders.”

Kay Burley wrote: “The fabulous June Brown – aka Dot Cotton – who shared my love for donkeys has died at the age of 95. May she forever rest in peace.”

BAFTA posted: “We’re deeply saddened to hear of the death of June Brown, who played one of EastEnders’ longest-running and much-loved characters, Dot Cotton, and who was nominated for a BAFTA in 2009. Our thoughts are with her family and friends at this time.”

Jake Wood, who played Max Branning in Eastenders, said: “RIP June. Here she is on set in her element. A true pro and Eastenders legend. Lucky to have met and worked with her, I’ll always remember her kindness and the many laughs.”

Milly Zero, who plays June’s on-screen granddaughter Dotty Cotton, posted: “Rest in perfect peace ‘Grandma Dot’. I have never met anyone who cared about their craft so deeply. An artist, a national treasure, an icon & an inspiration to us all. You will always live on in the hearts of everybody you touched. There will never be anyone quite like June.”

And Adam Woodyatt, aka Ian Beale, said: “I’m lost for words, something June never was. So many memories, so much fun. Just purely and simply an incredible woman who had the most incredible life and career, I was fortunate to have shared a small part of it. They never made you a Dame (we did try), but to me you will always be Dame Brown.” 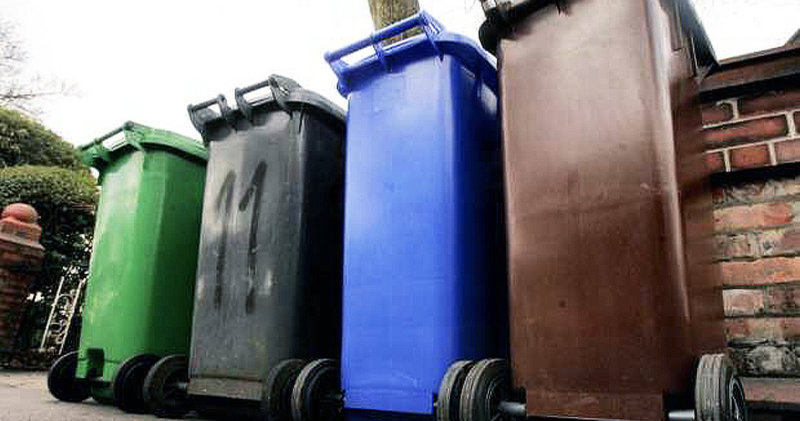 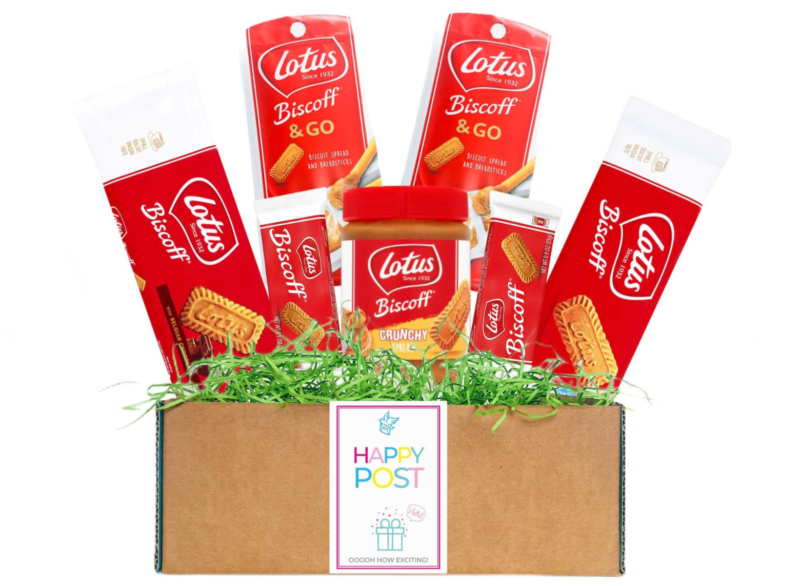 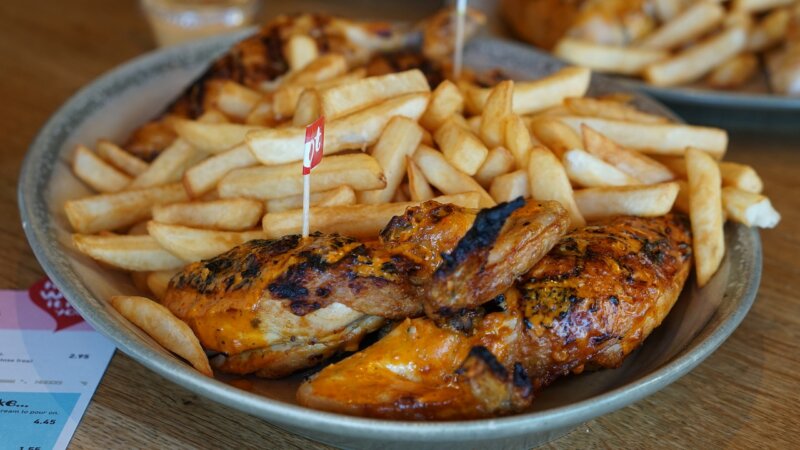 For a six-month period, VAT will be trimmed from 20 to 5 per cent - enabling the hospitality sector to lower prices and attract more customers.
byThe Manc 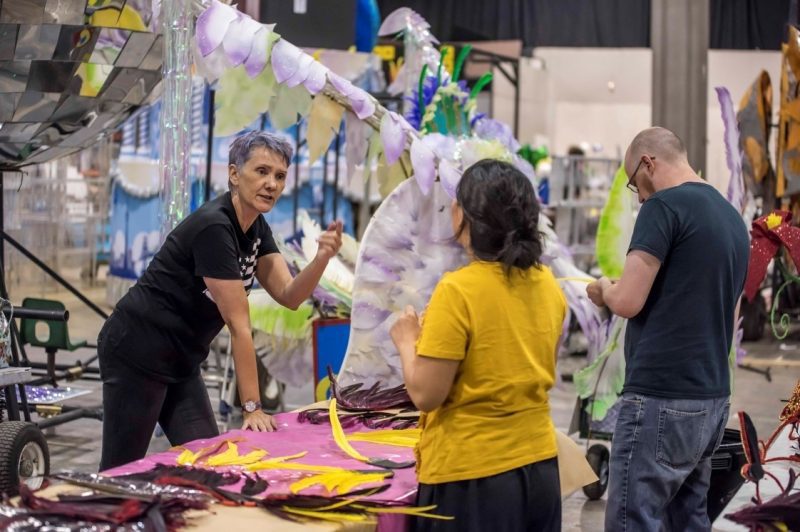