This isn't just pizza. This is post-Brexit pizza, made with as many English ingredients as possible. 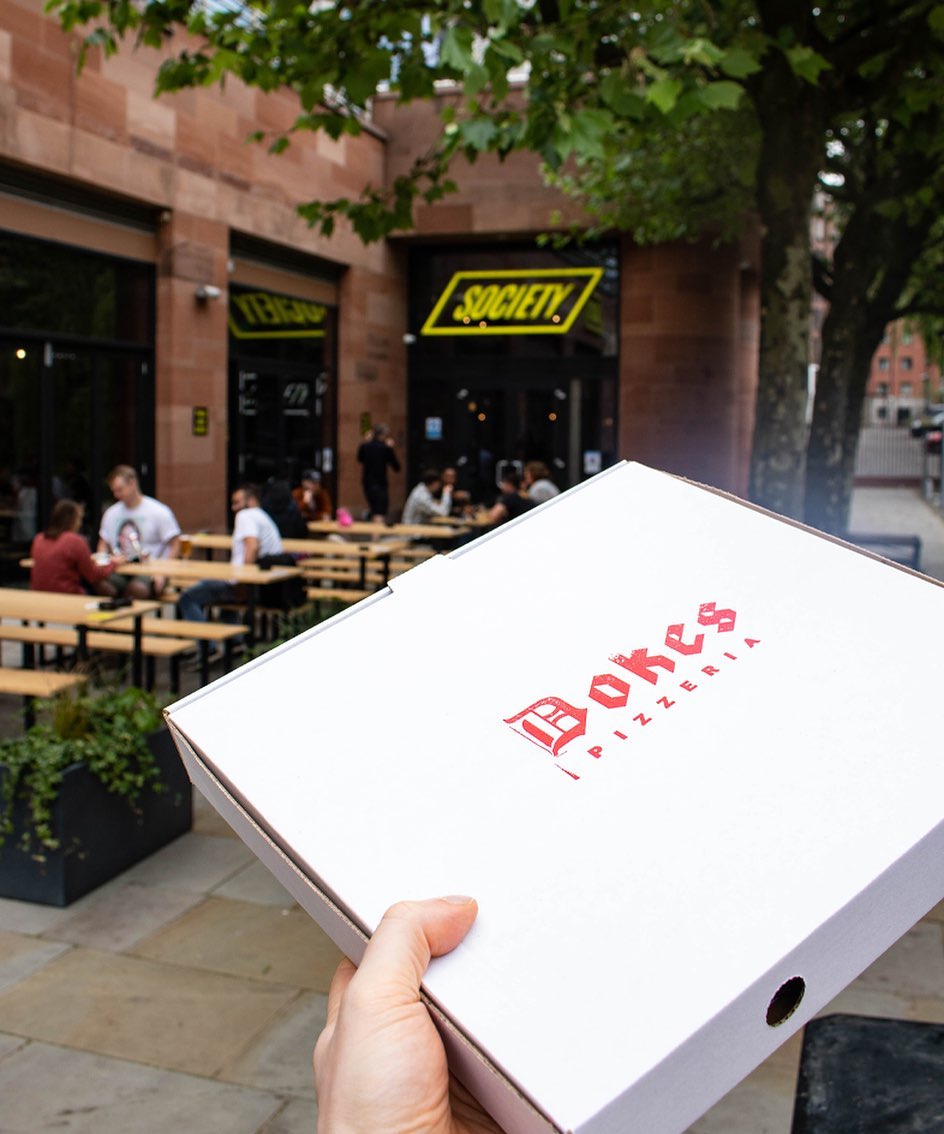 Called Dokes, the pizzeria has already made a name for itself in the city centre – serving its hearty, heritage grain pizzas out of one of the hatch kitchens at the new Manchester food and drink hall Society.

Now, it seems the concept will soon have a new home all of its own over in the trendy north Manchester suburb of Prestwich, as planning documents reveal Dokes pizza will be moving into the former Basil + Lily unit on Bury New Road.

Here, bosses have hinted that the menu will expand beyond pizzas to include lunch and brunch offerings too – leading to some speculation that popular dishes at Elnecot may make their way over to Prestwich.

Dokes pizzas use as many British ingredients as possible, right down to the flour, mozzarella and tomatoes (when they are in season), and there are plenty of strong options for veggies as well as meat eaters.

This isn’t just pizza. This is, arguably, post-Brexit pizza, made with as much English produce as its chefs can get their hands on. A clever way to get around those pesky supply issues.

First opening inside Society last July, the concept is the brainchild of Micheal Clay and Wesley Downham. Building upon the relationships that they have built with suppliers over the years at Elnecot, the pair are using Dokes to showcase some top-notch British produce.

Read more: A huge vegan festival is coming to Manchester this summer

The kitchen is also making its own globally-inspired dips, a crucial pizza addition that’s not to be sniffed at. Think tangy chepyn blue ranch, spicy Korean gochujang bbq, Wiltshire truffle and confit garlic and herb. Perfect for dunking your crust in.

Sure to be a great new addition to Prestwich, Dokes pizza is pegged for a spring opening in April this year. To keep up with further updates on the new site make sure to follow them on Instagram.