A group of environmental activists have been deflating the tyres on vehicles across Greater Manchester in a protest against ‘gas guzzlers’.

Residents in West Didsbury woke up yesterday morning to find that their cars had been deliberately rendered undriveable.

Notes were left on windshields from a group that calls themselves The Tyre Extinguishers.

The group says that large cars, such as SUVs and 4x4s, are ‘a disaster for our climate’ and describes them as ‘unnecessary and pure vanity’.

They have also targeted the more planet-friendly electric and hybrid cars, saying they are ‘still polluting, dangerous and cause congestion’.

The notes read: “We have deflated one or more of your tyres. You’ll be angry, but don’t take it personally. It’s not you, it’s your car.”

It went on to say: “You will have no difficulty getting around without your gas guzzler, with walking, cycling or public transport.”

Those who have been affected by the movement have blasted it as ‘ridiculous, irresponsible and so dangerous’.

The Tyre Extinguishers have been criticised for their ‘narrow-minded’ approach, which indiscriminately targets large vehicles without considering their use.

Several people whose businesses rely on their cars have been left stranded, and others have pointed out the consequences if there were an emergency.

Fran Cruse, director of local business FC Comms, said that several cars along her road were targeted this week.

She spotted the flyer on her car when she was heading out to catch a tram at around 6am.

She said: “Our neighbour’s tyres were completely flat, and that’s just a normal car – it’s not even an SUV or a 4×4.

“My brother-in-law’s vehicle got done too, and he uses it for work. He works a manual job, he can’t just be getting on the tram with loads of building materials!

“It’s just ridiculous, irresponsible and it’s actually so dangerous. If that flyer had fallen off our windshield, [my husband] would have got in our car and driven on the motorway with a flat tyre.

“I get that cars are bad for the environment, I’m in no way disputing that, but this way of going about it isn’t getting the message across, it’s just p*ssing people off.

“There’s no regard for why people have cars. Some people have kids and need space for car seats and prams, some are carers who need to carry equipment, most people have these vehicles as a necessity.

“It’s so narrow-minded to assume otherwise.”

Carly Bateman, who runs the entertainment company Carmina (her team of performers pop up at events and venues across the globe), said she also left for work to find her tyres deflated.

Speaking on Instagram, she said: “Now I understand the point of the message. I do care very much about climate change, which is why I’m getting the tram, which is why I don’t eat meat. I don’t really eat much dairy.

“But I have a 4×4 car because I run an entertainment company and I’m 5’2” and I can’t carry everything!

“Like don’t get me wrong, I get the point and I get there’s a lot that needs to be done for climate change.

“But don’t you think that’s really irresponsible? In terms of, like, you don’t know whose tyre you’re letting down.

“It could send someone into a panic attack. If there was an emergency and I needed the car and then my thing’s gone and it delays things. What if I was pregnant and going into labour?

“Like find something else to do. And pick on the right people. I’m doing my f***ing bit.” 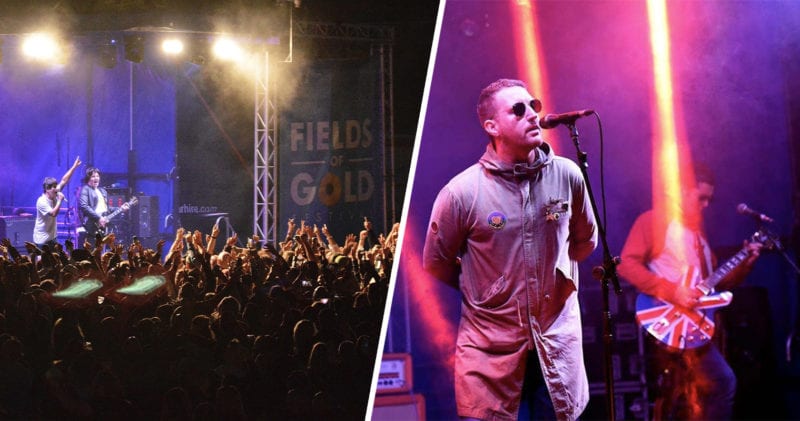 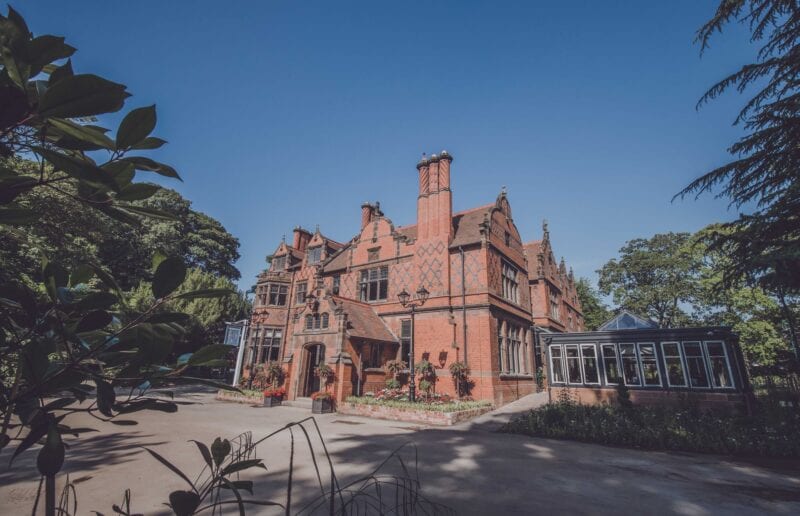 The Oakfield at Chester Zoo has been ranked in the top 10% by Tripadvisor users.
byEmily Sergeant 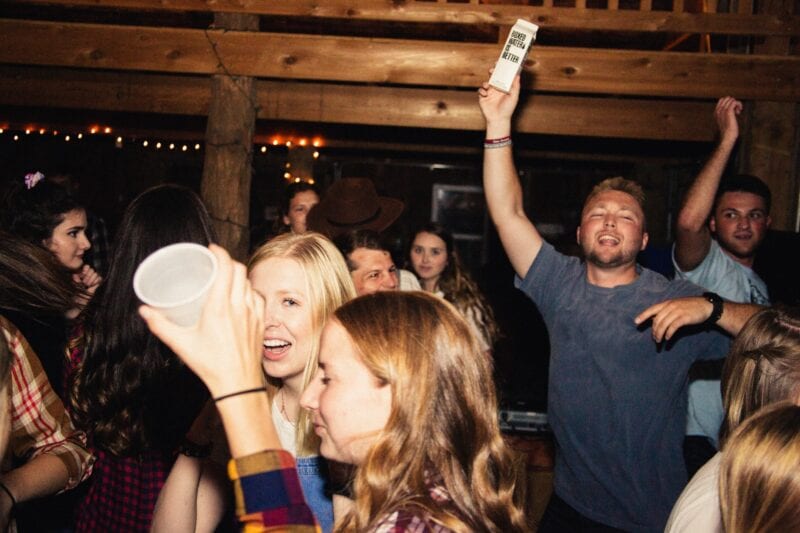 It is feared that an influx of young people - whom Health Secretary Matt Hancock partially blamed for a new spike in coronavirus cases - attending parties during Freshers' Week could push boroughs to the brink.
byThe Manc 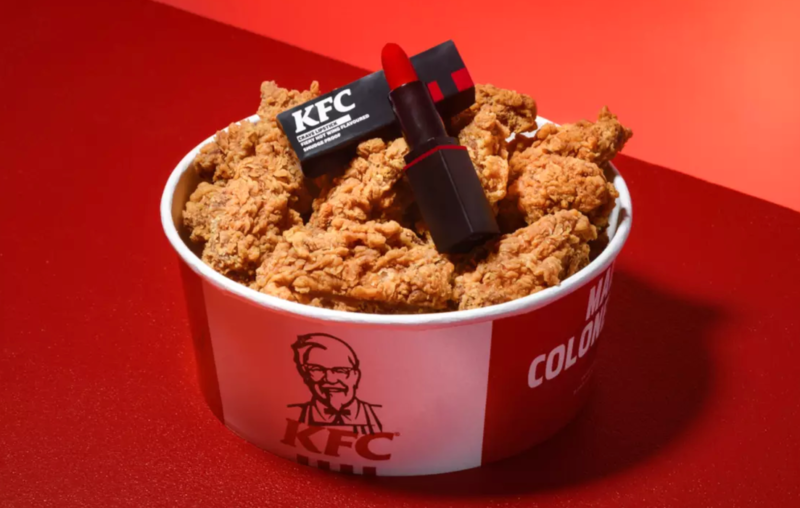