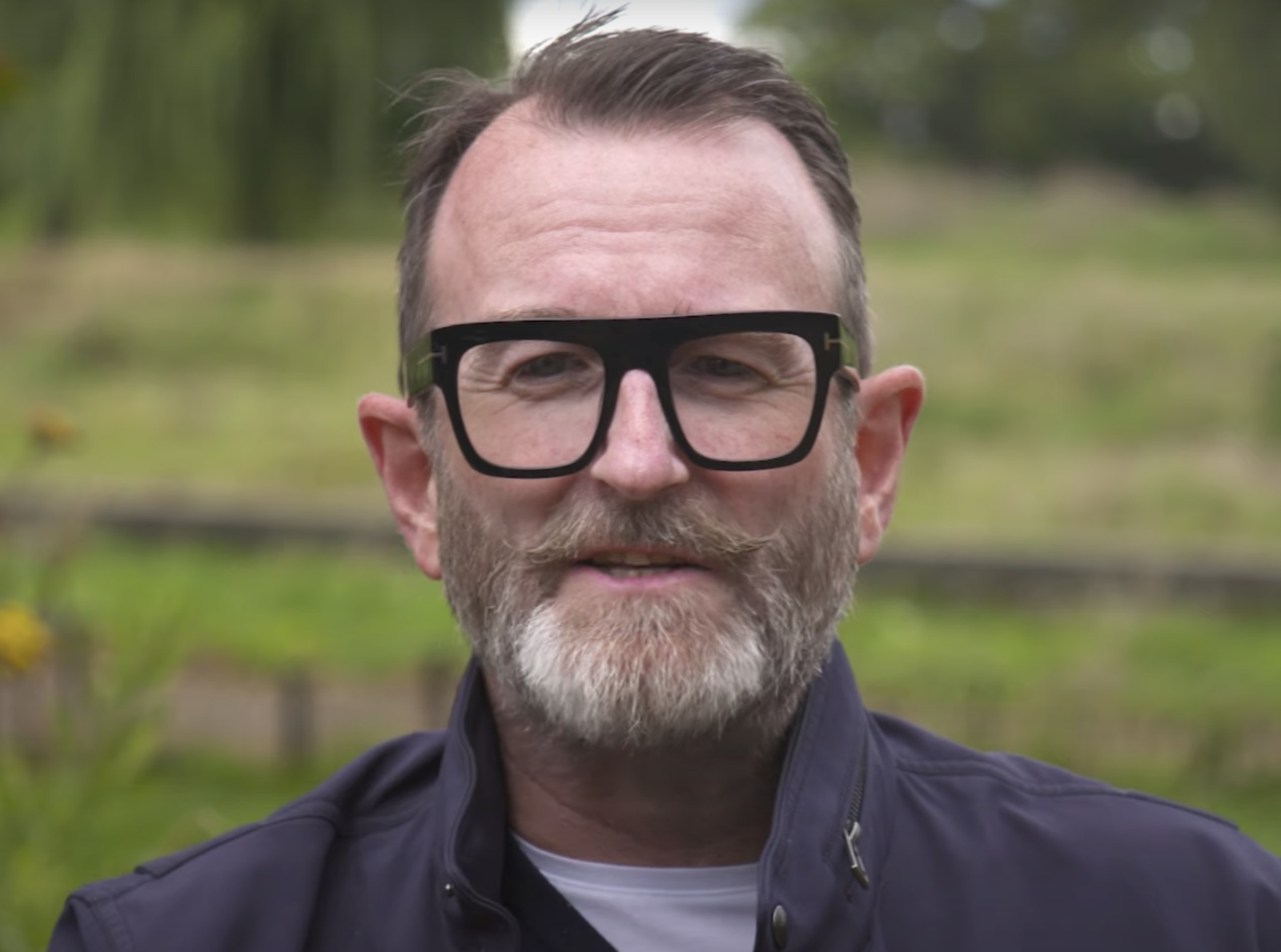 A man who documented his journey with incurable cancer has died just days after his friend, Dame Deborah James.

Darren Roberts appeared as a guest on BBC’s You, Me and the Big C podcast, which was hosted by Deborah along with Steve Bland (who replaced his wife Rachael when she died) and Lauren Mahon.

The 54-year-old, who was also known as The Enlightened Arsehole, was first diagnosed with bladder cancer in 2016, which developed into metastatic kidney cancer.

Darren was praised by many for his frank and honest account of the disease, with gifting project Don’t Buy Her Flowers describing him as ‘a source of great comfort and solidarity to many’.

A statement posted on his Instagram page announced that he died yesterday, 4 July, in the early evening, and paid thanks to the staff at The Royal Marsden.

The statement said: “There is so much I want to write here as Darren was one of life’s greats – a real character and a true gent – but I simply don’t think there is enough space. Everyone that met Dazza fell a little bit in love with him.

“Whilst my time with him was cut short way too soon, I look upon every moment of my 3.5 years with him as the biggest gift. I’m so happy the stars aligned and brought us together – we were soulmates and each other’s ‘one’.”

It then described Darren’s last craving (which he called his ‘hankerings’).

The post says: “Two days before he passed away he had slept most of the morning and couldn’t speak that clearly. I suddenly heard the faint word ‘Mortadella’ muttered and I realised he wanted a mortadella sandwich.

“The nurses tipped me off about the best Italian deli on the Fulham Road and so off I marched in search of this special sandwich that Sir had requested. Whilst his appetite had really dwindled, he sat in his bed and ate every last bite of that sandwich, washed down with a can of coke. He kept giving me the thumbs up and called it his ‘last supper.’ Which heartbreakingly it was.

“In honour of my Dazza, I’d like to ask you all to enjoy a mortadella sandwich at some point soon and remember him. If you don’t know what it is and have never tried it – even better – you will thank him!

Steve Bland paid tribute to Darren, writing: “I am going straight away to get a Mortadella sandwich and the rest to toast an extraordinary guy who did so much to help so many people. Rest easy pal. You smashed it.”

He also wrote: “Absolutely gutted. Top man and part of the YouMeBigC family, who took us along through his whole journey. Rest easy pal.”

Six days ago, when Dame Deborah passed away, Darren simply wrote: “I cannot say anything at the moment – I’m genuinely gutted. #f*ckcancer.”