He tirelessly campaigned to raise awareness for the disease among footballers. 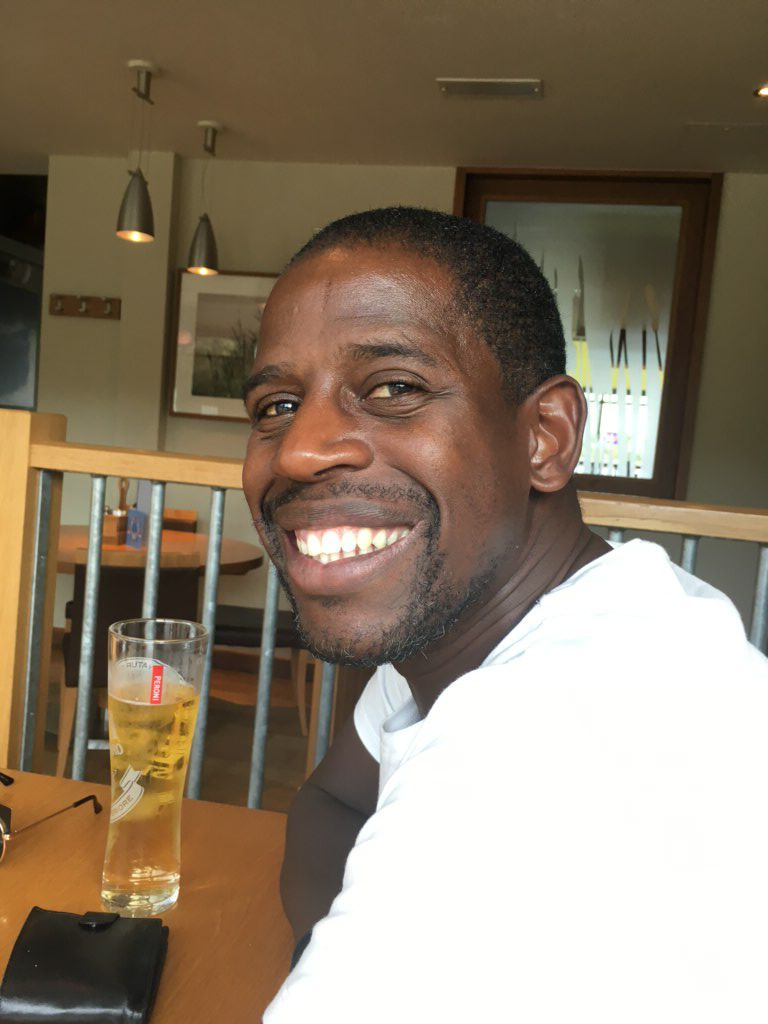 Len had played for Bury, Blackburn Rovers and Burnley during his 16-year sporting career, before he was diagnosed with Motor Neurone Disease in 2017.

Ever since, he has worked tirelessly to raise funds and awareness for the disease, especially among other football players.

Len launched Project 92 after a 2019 FIELD Study discovered that there was a four-fold increased risk of developing MND among footballers compared to the general population.

His challenge – the Ice Foot 92 – saw famous footballers all trying to sit with their feet submerged in ice water to raise £92,000 for the Motor Neurone Disease Association.

His sad death was announced yesterday by the Len Johnrose Trust.

A statement said: “We are heartbroken to tell you that our leader, Len Johnrose passed away this morning.

“Len was an incredibly proud husband and father. Our thoughts are with his family and friends at this very sad time.”

BBC Sport Lancashire recently documented how Len had captured his own voice after his diagnosis so that he could use it through his speech machine when the disease took his ability to speak.

Paying tribute to the former footballer, they wrote: “We are so sad to report that our friend & former colleague Len Johnrose passed away this morning.

Read more: Body of teenage girl recovered from the water in Stalybridge

“We send our condolences & best wishes to Len’s family & friends.”

Rob Burrow, who also has MND, wrote: “I am sad to hear of the passing of a mnd warrior len Johnrose. I’m sick of this tory government not allowing the funds?. Rip len”

Burnley FC wrote: “We’re saddened to hear of the passing of former player Len Johnrose. Len passed away on Monday 15th August, after a long battle with Motor Neurone Disease. Our thoughts are with Len’s family and friends at this very sad time. You’ll always be a Claret Len.”

Chris James, director of external affairs at the Motor Neurone Disease Association said: “I clearly remember the summer of 2018, when Len Johnrose first spoke about being diagnosed with motor neurone disease and his story immediately gained national TV coverage and newspaper headlines.

“Len helped us in almost every area of our work, responding positively to every request and invitation, and giving his time to help both nationally and locally as a patron of the Central and East Lancashire Support Group.

“We are incredibly grateful to him and his family for all their help over the years, and we will continue to support Len’s family as they deal with this very sad news.”