Operation Cicero comes after travellers returned home to find their cars had been driven thousands of miles away while they were on holiday. 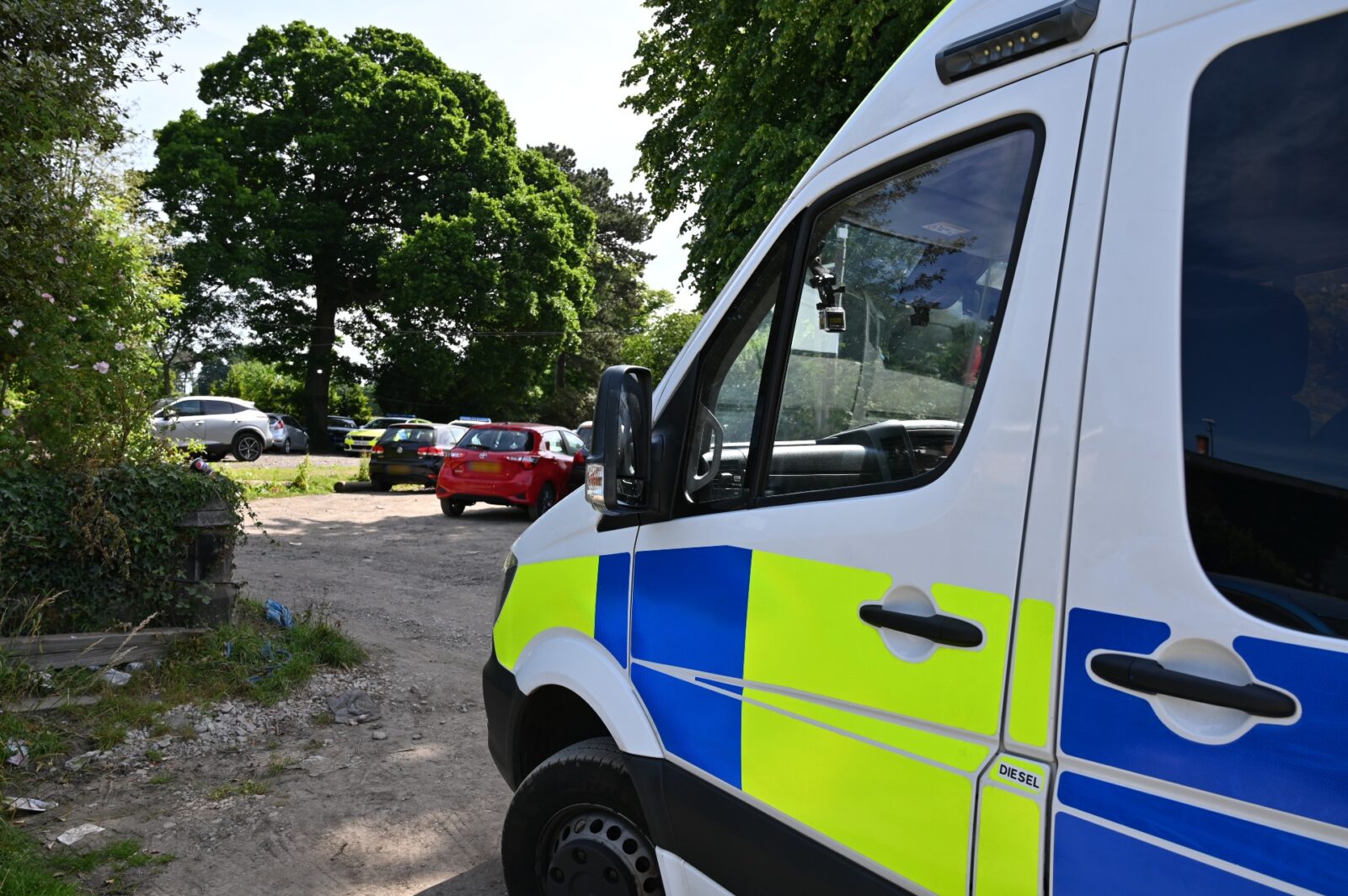 Greater Manchester Police (GMP) and Cheshire Constabulary have joined forces in an attempt to tackle “rouge” carparks near Manchester Airport.

Over the past six months, the police forces say they have seen an increase in the number of holidaymakers reporting issues relating to meet-and-greet car parks that are operating near Manchester Airport, which is why they have come together this week to launch Operation Cicero – a multi-agency crackdown on these fake firms.

Some of the reports the police forces have received this year include more than 55 incidents at the Lode Hill and Moss Lane car parks alone.

The incidents have ranged from car thefts and criminal damage, to travellers returning home to find that their cars have been driven hundreds, even thousands, of miles away while they’ve been on holiday.

In April alone, around 150 people returned home to find that their car keys were missing and their vehicles were stuck in a boggy field in Styal.

Officers were able to resolve matters and the cars were returned to their rightful owners.

However, the two forces say the companies are having “a hugely detrimental impact on local residents and holidaymakers alike”, and so, more than 50 people from Cheshire Constabulary and Greater Manchester Police, along with immigration officers and staff from Trading Standards, the Environment Agency, and HMRC took place in an operation yesterday and attended the Moss Lane and Lode Hill car parks to help address the problems.

“Holidays are supposed to be the highlight of the family calendar, so the last thing anyone wants is to return home and find that their car has been damaged, or even worse is missing,” explained Inspector Andrew Baker from Cheshire Police.

“While many of these businesses are not illegal, some of the activity taking part on their sites is and some the services they are providing are questionable [so] by working together with our partners, we have all been able to use our specialist skills to identify any offences which are taking place and ensure that the appropriate action is taken.”

He encouraged travellers to “do your research” before going on holiday.

Inspector Baker continued: “I you are going on holiday and looking to book a parking slot, do your research, choose a reputable company and always book through an official website and don’t just go for the cheapest option.

“Otherwise your car may be touring the UK while you are travelling the world.”

Manchester Airport says it is “grateful” to the police forces and partner agencies for the work they are doing to tackle the issue, and has committed to continuing to “raise awareness of the risks posed by booking airport parking through these unscrupulous companies”.