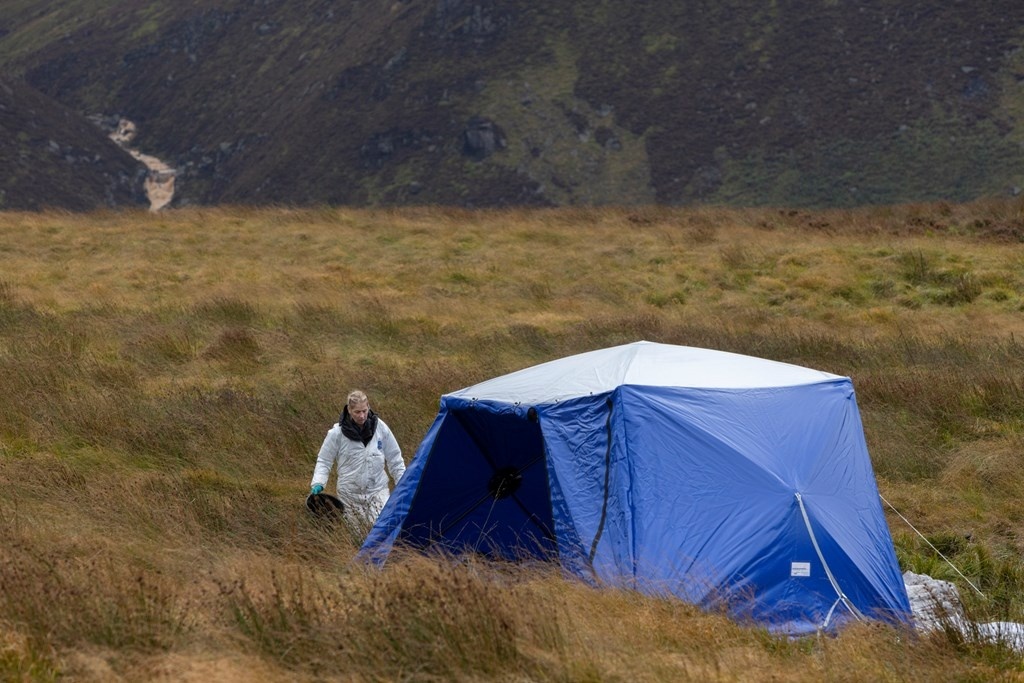 Greater Manchester Police (GMP) has issued an update on the continued search up on Saddleworth Moor after “possible human remains” were reported.

The police force’s latest update on the ongoing situation comes after a meticulous examination of an initial area on Saddleworth Moor began last Friday (30 September 2022) after a member of the public researching the murder of Keith Bennett reported possible human remains.

12-year-old Keith was snatched by notorious serial killers Ian Brady and Myra Hindley, known as the ‘Moors murders’, in 1964.

The pair’s victims were five children – Pauline Reade, John Kilbride, Keith Bennett, Lesley Ann Downey and Edward Evans – who were all aged between 10 and 17 years old at the time of their murder, and three of the victims were found buried on Saddleworth Moor.

Keith Bennett’s remains, however, have never been found.

Following the reports by a member of the public last week, it has now been confirmed by GMP that the area of land around the primary scene is also being searched by specialist officers and staff.

The samples obtained by the member of the public have been sent by GMP to accredited experts for analysis – which is ongoing – and additional resources have been deployed to enable the completion of a more extensive examination of the area.

Giving a detailed update about the ongoing search, Senior Investigating Officer, Detective Chief Inspector Cheryl Hughes, of GMP’s Force Review Unit, said: “Forensic Archaeologists and Forensic Anthropologists have now completed a methodical archaeological excavation and examination of the area previously dug and refilled by the member of the public.

“No bones, fabric or items of interest were recovered from the soil.

“These accredited and certified forensic experts are now continuing with a methodical and controlled excavation of the area immediately surrounding the original site to provide a higher level of assurance of the presence or absence of any items of interest.

“Further soil samples have been taken for analysis, but at this time there is no visible evidence to suggest the presence of human remains, and the scene examination is ongoing.”

“As such, we have deployed police search advisors who can support our scenes of crimes officers and this will result in more visible and high profile tactics, such as officers walking in lines to identify any potential sites of focus.”

“This will take some time but we will keep the family updated at every stage and request that their privacy is respected,” GMP added.

“We have seen the outpouring of support since this news broke so know how our communities feel about this case but we are asking members of the public not to travel to the area and can assure them that we will provide timely and appropriate updates.”