Transport Secretary Grant Shapps insisted the pandemic is the "number one cause" for the shortfall of 90,000 drivers across the nation. 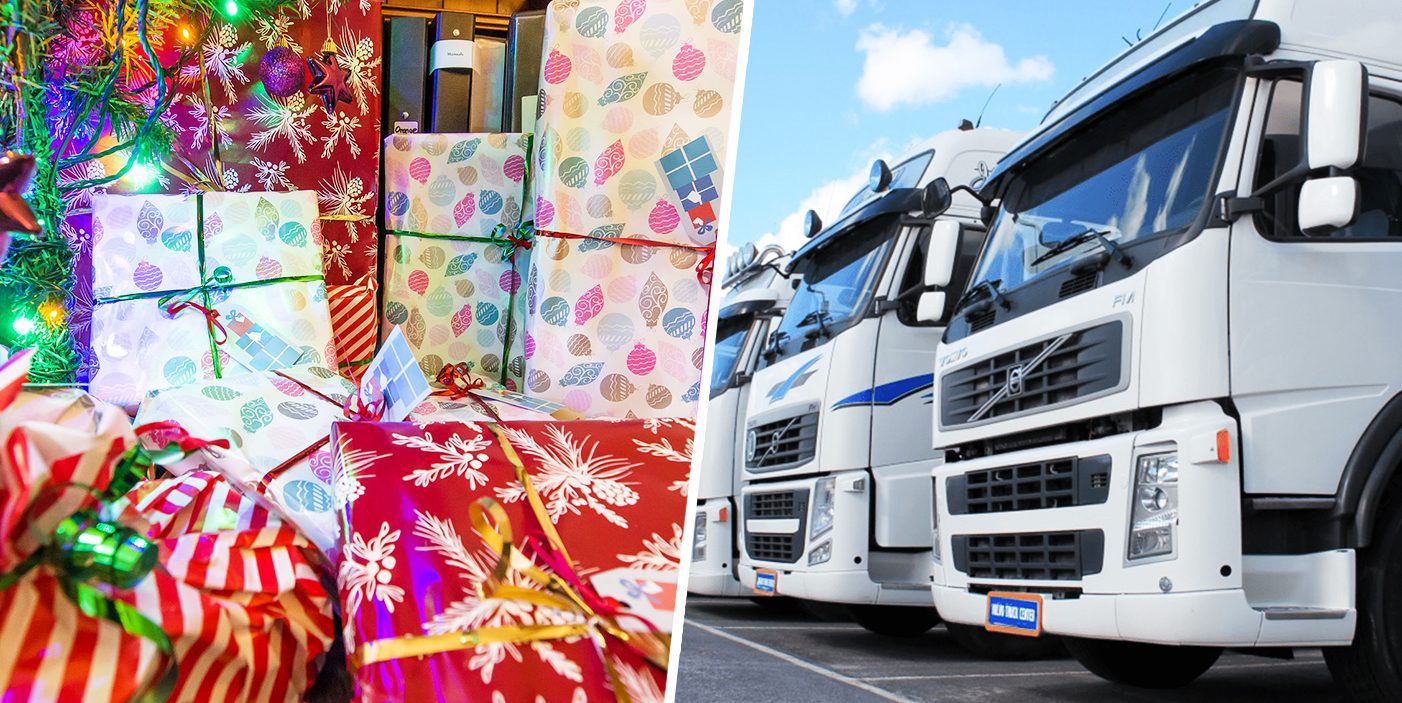 Shoppers are being encouraged to buy their Christmas presents early amid concerns over a shortage of delivery drivers.

It comes after the UK government failed to guarantee that there will be enough lorries on the UK’s roads leading up to the festive season to deliver presents in time and make sure shop shelves are not empty.

Transport Secretary Grant Shapps spoke in the House of Commons yesterday to answer questions on the HGV staff shortage and said that it was “not in the hands” of the government to make the guarantee that Christmas delivery will not be affected.

He also told MPs that Brexit has nothing to do with the driver shortage, instead insisting that the pandemic is the “number one cause” for the shortfall of 90,000 drivers across the nation.

When Mr Shapps was quizzed by Dame Diana Johnson – Labour MP for Kingston upon Hull North – who asked: “Can he (Mr Shapps) guarantee that there won’t be shortages and empty shelves at Christmas because of the shortage of HGV drivers?”

Mr Shapps replied: “What I can guarantee is we will do everything we possibly can to enable more HGV drivers to pass their tests to get on to the roads, to have better conditions, and the raft of other measures that we have discussed, but the whole solution is not in our hands, this is a global situation that has been described many times during this debate.”

He also denied claims that the UK has the current largest shortage of drivers.

“That is not the case, we have seen the figures from Poland of a 120,000 shortage, for example, so it is a global problem that we will work day and night, every day that we can, to secure supply,” he insisted.

“But all the answers do not lie in the hands of the government to do that.”

The Transport Secretary also told MPs: “I am not going to stand here and deny that there haven’t been big changes to the way our industry is operating.

“But no one can realistically deny that those problems had been coming along for a very long time.

“If there is a number one cause, it quite clearly is the pandemic.”

Mr Shapp’s comments on a potential delivery driver shortage over the festive period come after he announced additional measures in Parliament on Friday that he claims will “significantly increase” the number of HGV driving tests by up to 50,000 per year.

“First, we will eliminate the need for some car drivers who want to tow a trailer to take an additional test… allowing about 30,000 more HGV tests every single year,” he said.

“Second, tests will also be made more efficient by removing the reversing exercise element and vehicles with trailers [and] the uncoupling and recoupling exercise, having that test separately carried out by a third party so, it’s still being done.

“Third, we’re making it quicker to get a licence to drive an articulated vehicle without first having to get a licence for a smaller vehicle and this will make around 20,000 more HGV tests available every year.”