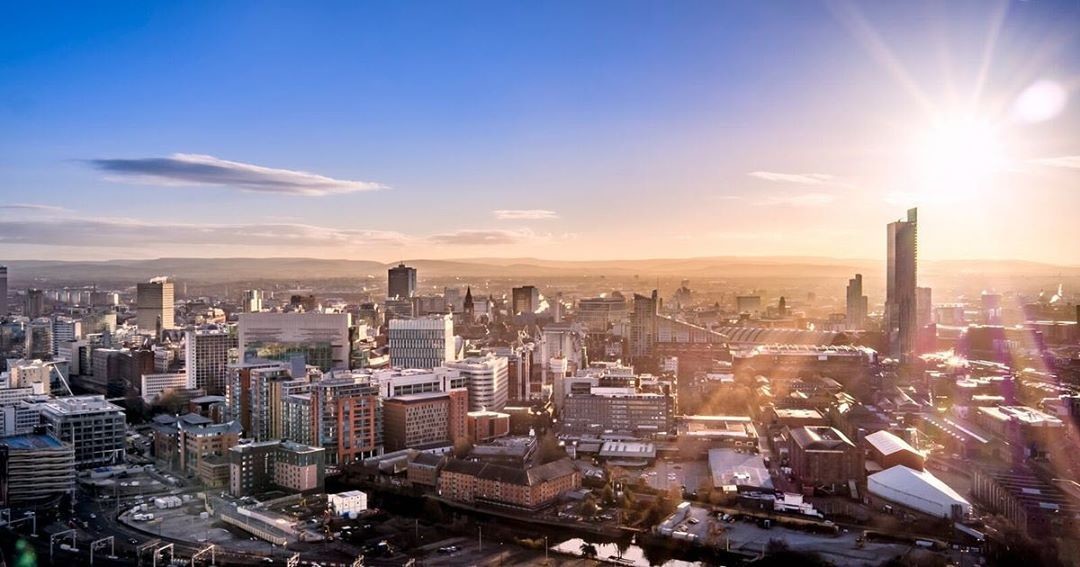 The UK government has today published its full list of regional restrictions indicating which areas will be placed into which tiers once England’s national lockdown ends on 2nd December.

It has been confirmed that Greater Manchester will enter into Tier 3.

Health Secretary Matt Hancock confirmed the regional tiered approach in address to MPs in the House of Commons this morning.

According to the official written statement by Mr Hancock published to the gov.uk website, the decision to place areas into the relevant tiered restrictions has been done so by taking into account advice from SAGE on the impact of the previous tiers to strengthen the measures in the tiers, and help enable areas to move more swiftly into lower tiers.

The “toughest” measures have been applied to “the parts of the country where prevalence remains too high”.

Mr Hancock described the tier allocations as “not easy decisions”, but ones that have been made “according to the best clinical advice, and the criteria that we set out in the COVID Winter Plan“.

The decision to place Greater Manchester into Tier 3 once the national lockdown ends is said to be due to “weekly case rates remaining very high”.

The over 60s age category has been singled out as highest figure.

The official reasoning – as stated on the gov.uk website – reads: “While there has been continued improvement in Greater Manchester, weekly case rates remain very high, especially amongst those aged over 60, at around 260 per 100,000 people.

“The pressure on the local NHS is decreasing in some areas but remains a concern,

Lancashire, Blackpool, and Blackburn with Darwen will also enter into Tier 3.

Liverpool City Region, Cheshire (including Warrington), and Cumbria will however enter into Tier 2 restrictions, although certain areas are said to be under watch.

The new regional tiered approach will come into effect from 0:01am on 2nd December, and the regulations will require the government to review the allocations every 14 days, with the first review complete by the end of 16th December.

The full regional tier list can be accessed here.

You can also use the government’s allocated postcode checker to access information on the restrictions which apply to you here.