The line was set up after the force received a damning inspection report in December 2020. 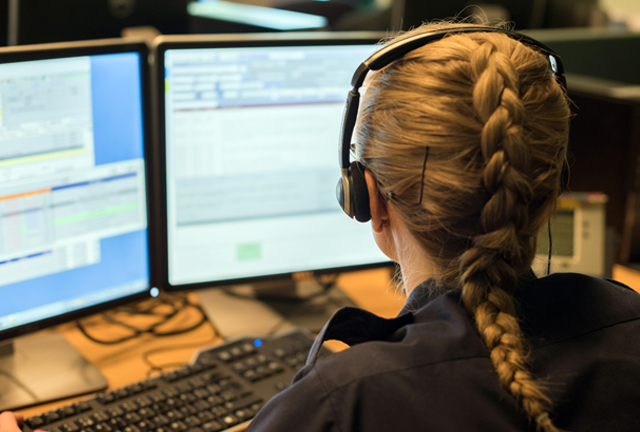 A dedicated helpline offering support to victims concerned about how their crime has been dealt with by Greater Manchester Police is to close today.

The Greater Manchester Crime Support Line was launched in December 2020 by Mayor of Greater Manchester Andy Burnham, following the publishing of an assessment report which found that the force failed to record 80,000 crimes in a year – including one in four violent crimes.

It was set up to provide support to victims of crime who may have concerns about how their crime has been previously recorded by GMP, or who were not referred to victim support services.

But it will be closed from today due to a “very low number” of new callers in recent weeks.

Since its launch, there have been 240 calls to the helpline – which is being delivered by Victim Support on behalf of Greater Manchester Combined Authority (GMCA) – but as of today, callers will now be diverted to the existing Greater Manchester Victims’ Services support line.

Any new callers will be diverted automatically for support to help them cope and recover, and victims of crime can still make a formal complaint or raise any concerns or issues about how their crime was dealt with by contacting Greater Manchester Police directly.

Speaking on the closing of the line and future conduct, Bev Hughes – Deputy Mayor of Greater Manchester for Policing, Crime, Criminal Justice and Fire – said: “The Greater Manchester Crime Support Line was launched in response to the concerning findings of the HMICFRS inspection.

“[It was launched] as part of a series of urgent actions to help restore public confidence and ensure that no victim of crime is left without the support they need.

“The support line has provided an additional and vital mechanism for victims of crime to seek reassurance that they are being taken seriously and to get the help they need to cope and recover. But due to the very low number of new callers in recent weeks, we have now made the decision to close the dedicated line and revert to our usual line mechanisms for victims to make contact.”

The Her Majesty’s Inspectorate of Constabulary and Fire & Rescue Services (HMICFRS) report into the conduct of Greater Manchester Police published at the end of last year raised concerns about the forces approach to domestic violence and child protection, as well as delayed or badly-planned investigations.

Andy Burnham – who has also come under pressure for GMP’s failings – claimed his ability to hold the force to account was impeded by problems within the force being “repeatedly underplayed” or being “deliberately” withheld at a senior level.

To contact the Greater Manchester Victims’ Services helpline, you can call 0161 200 1950 or visit gmvictims.org.uk.

The helpline is open 9am to 7pm Monday to Friday, and 9am to 5pm on Saturdays.

If you want to report a crime that has taken place within the last month, you should contact police directly by calling 101 or report online, and if you, or someone else is in immediate danger, always dial 999.