In previous years, there’s been more than 300 reported cases of burglary reported on this date.

Residents right across Greater Manchester are being told to be vigilant and take extra precautions tomorrow night.

That’s because Friday 12 November has been dubbed as ‘Crime Night’.

How did this name come about then? Well, according to a new study and research done by Churchill Home Insurance, statistics reveal that this is the time that people in the UK are most likely to be burgled, as in previous years, there’s been more than 300 reported cases of burglary reported on this date.

Although it’s not entirely known why, this spike in crime is said to most likely correlate with the clocks going back, and analysis of home insurance claims over the past three years has shown that burglaries increase by a third (34%) during the winter months.

It’s estimated that nearly £900,000 worth of valuables could be stolen on ‘Crime Night’ alone, as the typical burglary claim costs in excess of £2,700, according to HullLive.

November sees around eight hours and 37 minutes of sunlight every day, which is nearly two hours less than October (10 hrs 32 mins).

This is why Churchill is warning residents to be extra vigilant with the safety of their homes.

But despite people feeling that they are at more risk of burglary over the winter period, apparently, many are unwilling to make changes to their properties to better protect themselves.

For example, nearly half of Brits (49%) aren’t planning to install additional locks on windows and doors, and 54% wouldn’t install smart security systems such as a ‘Ring’ doorbell to protect their home from burglary.

If you are looking for some tips to keep your property safe on so-called ‘Crime Night’ though, then Churchill Home Insurance has some suggestions. 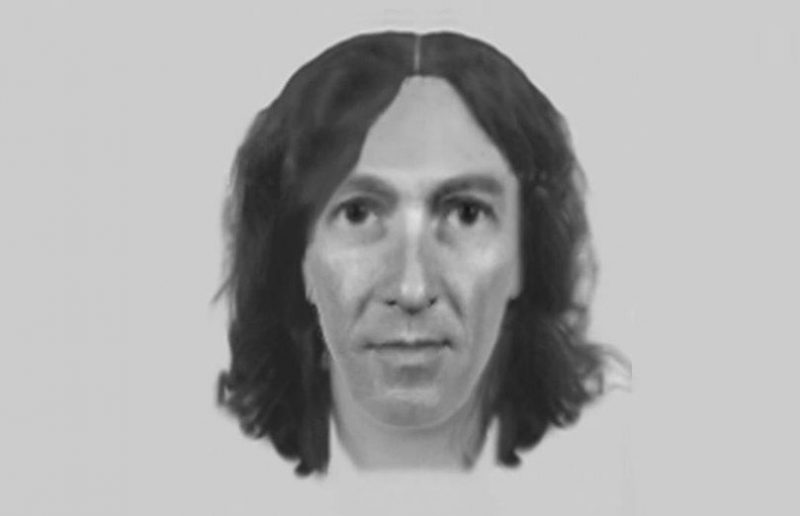 The man is described as being white, around 5ft 8in tall, and of a slim build.
byThe Manc 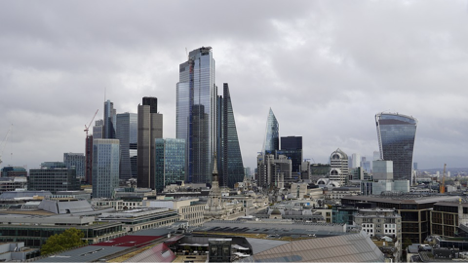 There are several reasons why London and the United Kingdom dominate the global money transfer industry.
byThe Manc

A professional tea taster explains how to make perfect brew

We know Brits love a brew, so let's see what a professional has to say about the perfect cuppa.
byEmily Sergeant 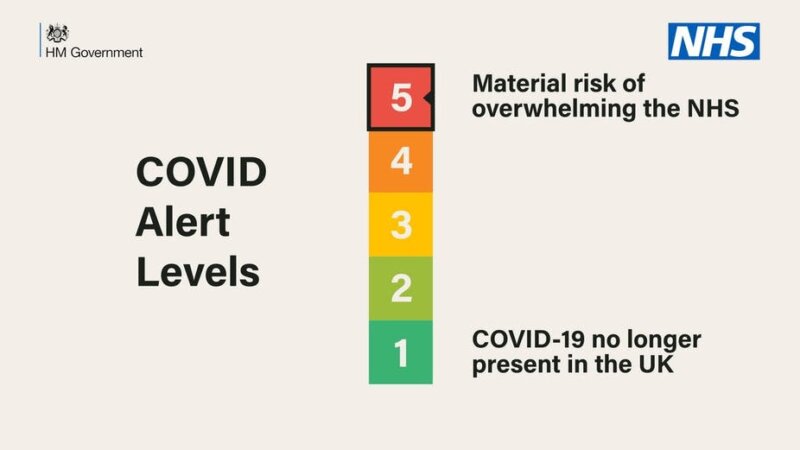 It follows confirmation today by the Department of Health and Social Care.
byThe Manc