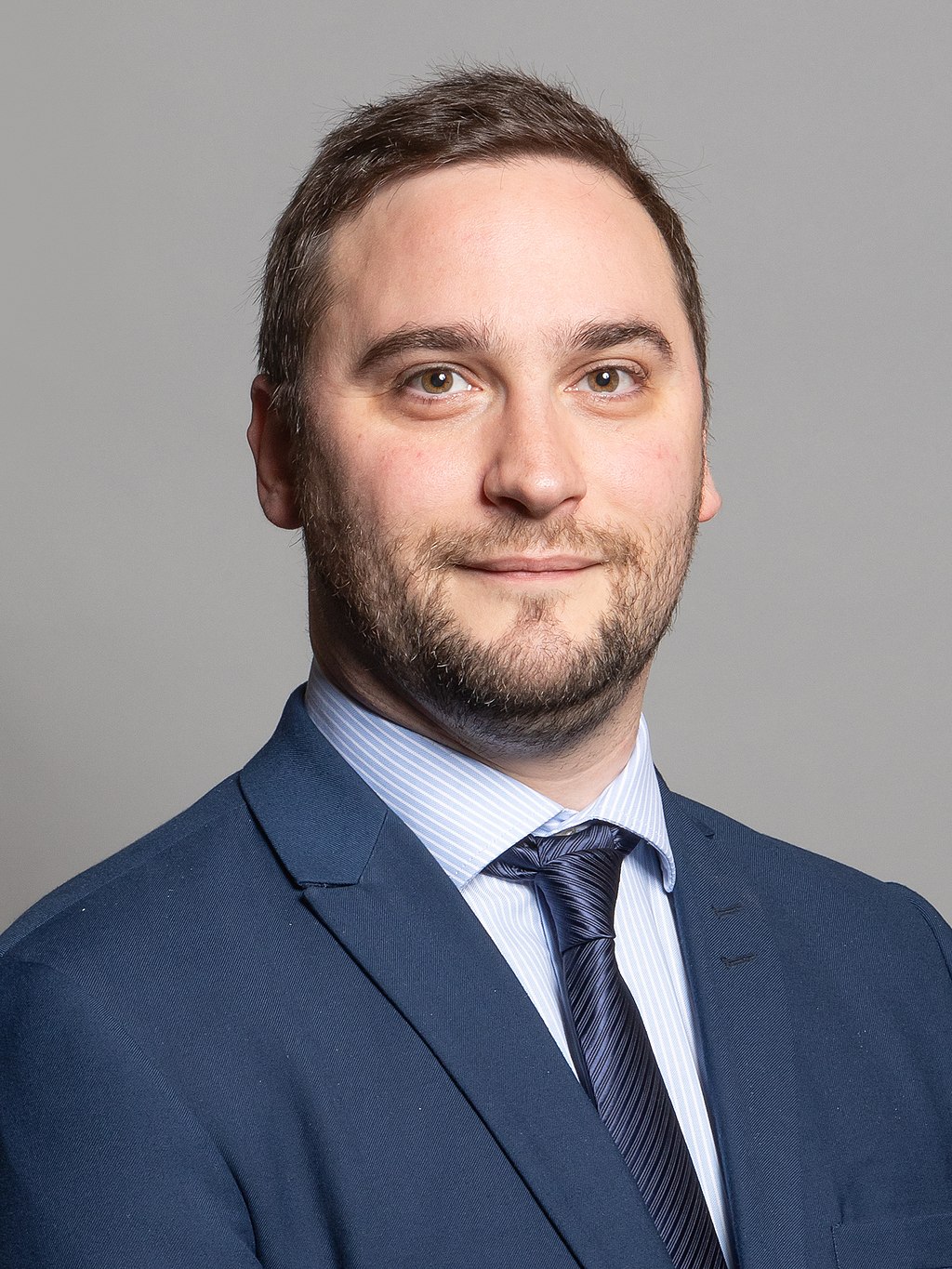 Conservative MP Christian Wakeford has defected to the Labour party in yet another crushing blow for Boris Johnson.

Mr Wakeford, MP for Bury South, announced his defection with a scathing letter to the PM just moments before Prime Minister’s Questions.

In the letter, the former Tory MP wrote that he wishes to join a political party that the country ‘can be proud of, and not embarrassed by’.

He added that Mr Johnson and the wider Conservative party has proven to be ‘incapable of offering the leadership and government that this country deserves’.

Mr Wakeford, who was elected in 2019, added that the Tory party is ‘out of touch’ with his hard-working constituents.

He was one of the MPs who wrote a letter of no confidence in the Prime Minister after reports of lockdown parties at Downing Street emerged.

His full letter is below, touching on the ‘disgraceful way’ that Boris Johnson has behaved in recent weeks.

He said: “He has always put the people of Bury South first.

“As Christian said, the policies of the Conservative government are doing nothing to help the people of Bury South and indeed are only making the struggles they face on a daily basis worse.

“People across Britain faces a cost of living crisis but this incompetent Tory government is asleep at the wheel, distracted by a chaos of its own making.”

Read more: Greater Manchester village named one of the poshest in Britain

Dear Prime Minister, I am writing to inform you of my decision to resign from the Conservative Party and apply to join the Labour Party.

From today I will be sitting as the Labour MP for Bury South because I have reached the conclusion that the best interests of my constituents are served by the programme put forward by Keir Starmer and his party.

I care passionately about the people of Bury South and I have concluded that the policies of the Conservative government that you lead are doing nothing to help the people of my constituency and indeed are only making the struggles they face on a daily basis worse.

Britain needs a government focused on tackling the cost of living crisis and providing a path out of the pandemic that protects living standards and defends the security of all.

It needs a government that upholds the highest standards of integrity and probity in public life and sadly both you and the Conservative Party as a whole have shown themselves incapable of offering the leadership and government this country deserves.

Being elected as MP for Bury South was the proudest day of my life. I care passionately about the area and will always be grateful to those who have supported me.

Today, however, I am in no doubt that they will be better served by my joining a party that genuinely has their interests at heart.

I have wrestled with my conscience for many months, and you will know that I have made my policy misgivings clear on many occasions in private and sometimes in public.

I can no longer support a government that has shown itself consistently out of touch with the hard working people of Bury South and the country as a whole.

Under Keir Starmer, the Labour Party is back firmly in the centre of British politics, in touch with working people, and ready to provide an alternative government that this country can be proud of, and not embarrassed by.

My decision is about much more than your leadership and the disgraceful way you have conducted yourself in recent weeks. However, I don’t believe all politicians are the same and I do believe in the power of politics to be a force for good.

So does Keir Starmer.

He has shown that integrity in the way he has lead his party on issues that matter to me, not least the vital challenge of combatting antisemitism.

I will always put the people of Bury South first and will continue to speak out for the changes the area needs.

Changes that can only be delivered by a Labour government under Sir Keir Starmer.