The alert will be in place from midday today until 6pm on Saturday 13 August for all regions of England. 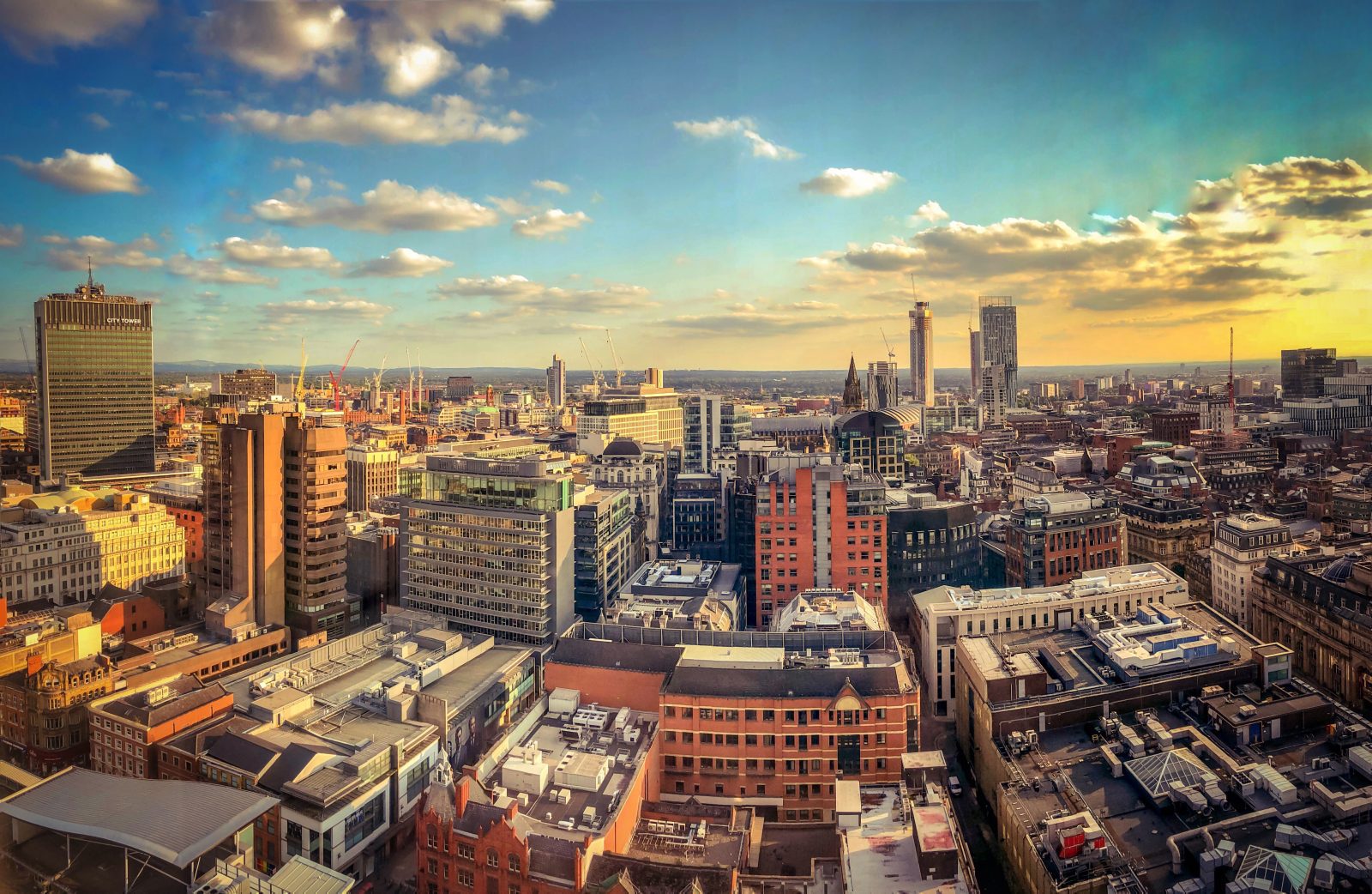 A heat-health alert has been issued across the UK, with temperatures forecast to soar for much of the country this week.

Announced by the UK Health Security Agency (UKHSA) and the UK government, the alert – which is said to act as an early warning system for periods of high temperatures that may affect the public’s health – will be in place from midday today until 6pm on Saturday 13 August for all regions of England.

The UKHSA says its heat-health alert service is designed to help healthcare professionals manage through periods of extreme temperature.

A level 3 alert is in place for southern and central England, and a level 2 for the North.

Although the Met Office says temperatures are not forecast to reach the record-breaking levels of the most recent heatwave back in July, they are expected to continue to rise throughout the week, potentially reaching mid-30°C Friday and Saturday in the South East, London, the South West, and the East and West Midlands.

Much of Greater Manchester, however, is only forecast to see temperatures in the late-20s, with a peak of 30°C expected on Friday and Saturday.

“Temperatures will feel very warm again this week, particularly in southern and central parts of the country,” explained Dr Agostinho Sousa, Head of Extreme Events and Health Protection at the UKHSA.

“We want everyone to enjoy the warm weather safely when it arrives but remember that heat can have a fast impact on health, so it’s important to ensure that people who are more vulnerable p elderly people who live alone, and people with underlying health conditions – are prepared for coping during the hot weather.

“The most important advice is to ensure they stay hydrated, keep cool and take steps to prevent their homes from overheating.”

The heat-health warning issued ahead of rising temperatures comes after the Met Office recently-raised the temperatures that have to be reached for an official heatwave to be recorded in eight English counties – which was a move said to have been taken to reflect the warming conditions in the UK.

Weather officials have however said heatwave criteria “looks likely to be met” across large parts of the country this week.

Speaking on the forecast for the week, Tony Wardle – Deputy Chief Meteorologist at the Met Office – said: “Heatwave criteria look likely to be met for large areas of the UK later this week, with the hottest areas expected in central and southern England and Wales on Friday and Saturday.

“Temperatures could peak at 35⁰C, or even an isolated 36⁰C on Saturday.

“Elsewhere will see temperatures widely into the high 20s and low 30s Celsius later this week as temperatures build day-on-day through the week due to an area of high pressure extending over much of the UK.”

More information about staying safe during warm weather can be found on the UKHSA website.