Bosses said it is time for Home Sweet Home to "float away into the chocolate river" so they can focus on new projects. 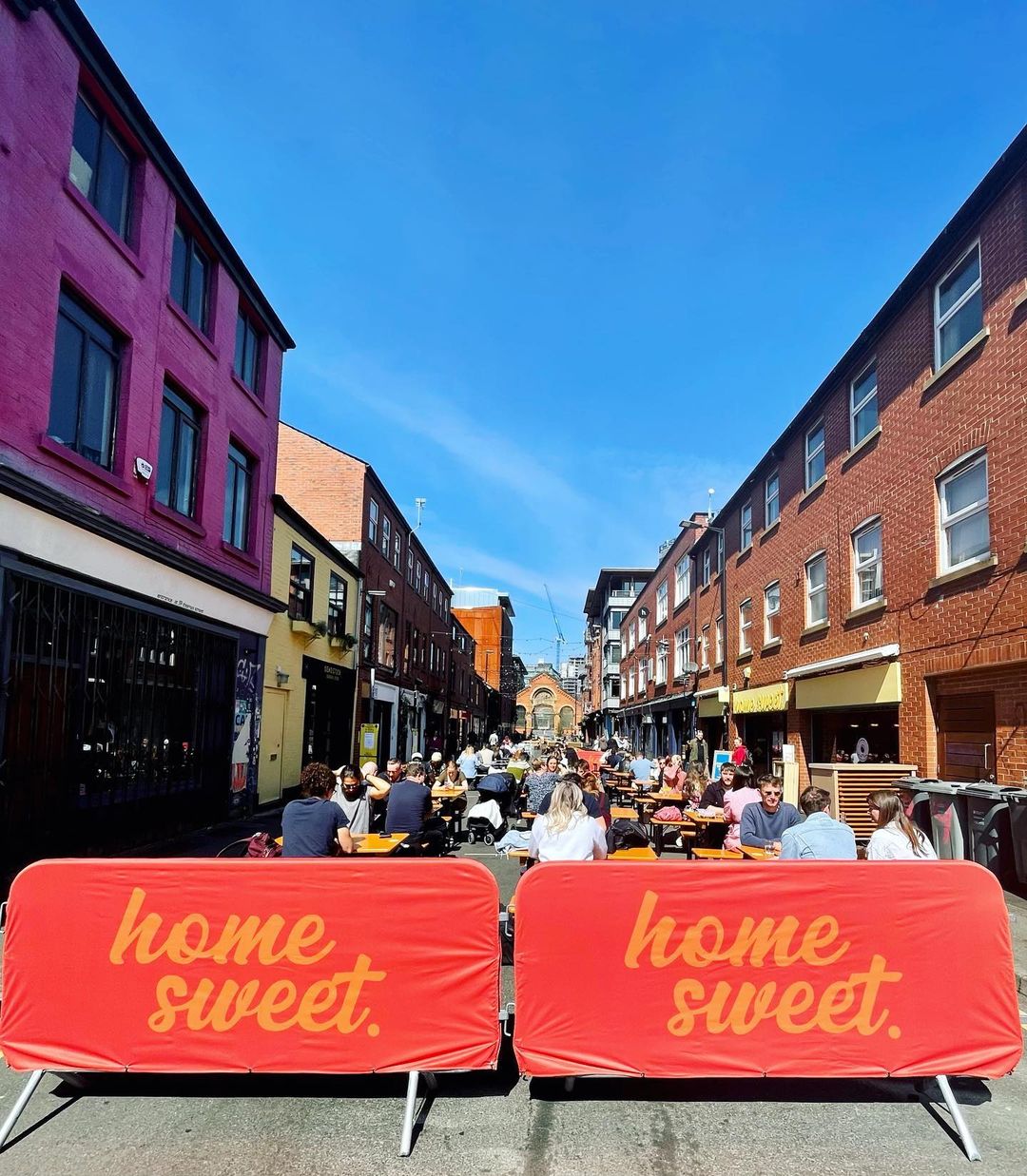 Northern Quarter favourite Home Sweet Home has announced it will close its doors for good after one final service on Saturday.

The popular brunch and burger restaurant – beloved for its cakes, pancakes and milkshakes – has been feeding loyal fans on Edge Street for over a decade, but now bosses say it’s time for them to ‘move forward’ with ‘new projects’ instead.

Sharing the news of the eatery’s closure in a heartfelt post on social media on Thursday night, bosses wrote: “After 10yrs of milkshakes, cheeseburger toasties, a million breakfasts and a whole bunch of happy tummies sadly guys it’s time for us to go.

Saying, unequivocally, that ‘it sucks’, they continued: “sadly HomeSweet just has to float away into the chocolate river.”

“It’s been the most wonderful of times and we will miss soothing your hangovers and satisfying your cravings. Drop in, say goodbye and get your final fix.”

The American comfort food joint first opened on Edge Street in the Northern Quarter in 2012, followed by a second site at the Great Northern Warehouse in 2015, which closed in 2019.

In recent years, it has also closed its ‘hidden’ cocktail bar Convenience Store, which sat in the same building as Almost Famous and Lust Luck since 2017, having previously been known as tiki bar Keko’s.

Comments poured in from Home Sweet Home fans last night following the announcement, with one person saying: “End of an era! Me and @maguire40 lived round the corner when you opened and for your first 5 years. We were major fans of your cheeseburger toasties and milkshakes! Kept me fuelled when I was preggo with the twins. You’ll be missed.”

Another person added: “Very sad news. Many brunches, lunches and cakes have been consumed on your premises!”

A third commented: “Absolutely gutted to read this. Home sweet home became the place I’d reunite with my uni friends and catch up over lovely food from lovely people. I will miss this so very much”

The full post read: “Bittersweeet… After 10yrs of milkshakes, cheeseburger toasties, a million breakfasts and a whole bunch of happy tummies sadly guys it’s time for us to go. I know it sucks right, your go to place for fun and friends and a warm glow will be no more.

“HomeSweet will close its doors forevers after service on Saturday 23rd July.

“We’re moving forward with exciting new projects and sadly HomeSweet just has to float away in to the chocolate river. It’s been the most wonderful of times and we will miss soothing your hangovers and satisfying your cravings. Drop in, say goodbye and get your final fix.

Home Sweet Home will close its doors for one last time following its final service on Saturday 23 July. It is not yet clear what new projects Beautiful Drinks is working on next.