A plumber in Burnely who helps vulnerable and elderly people in his community for free has received a huge donation from actor Hugh Grant.

The actor has made a donation of £10,000 to plumber James Anderson leaving him in “shock”, reports The Lancashire Telegraph.

Mr Anderson is the founder of a charity that provides free plumbing and heating work to local elderly and vulnerable residents.

Called Depher, the charity was first set up in 2017 to serve his local community of Burnley, which is ranked the 11th most deprived area in the UK according to the 2019 index of multiple deprivation.

Depher has completed 43,679 free emergency jobs and helped 18,297 disabled or terminally ill families who could not otherwise afford the cost.

It was founded after Mr Anderson witnessed a Plumbing and Heating company trying to overcharge and scam an elderly and disabled gentleman out of a total of £5500.00,

The donation from Mr Grant came through GoFundMe as part of the charity’s winter appeal, which has raised more than £80,000 at the time of writing.

Mr Anderson made headlines in 2019 after a bill of his for a 91-year-old woman showing a total cost of £0 went viral.

The publicity meant that a lot of celebrities, and members of the public started to donate to his charity by way of showing their support.

Still, he said he had to “look twice” when he saw the donation come in from Mr Grant – especially after in July of this year the charity nearly had to shut down due to a lack of funding.

He told The Lancashire Telegraph: “I didn’t believe it was him. It’s a shock but it’s wonderful.”

The charity has since recovered, and for Mr Anderson such a big donation from someone like Hugh isn’t just about the money – but also the awareness it brings to his cause, which is more needed than ever as household costs continue to rise across the UK.

Describing the problem faced by many in his area as well as those further afield, Mr Anderson said: “Too many elderly and disabled people are forgotten about and left to face the daily struggles with life saving repairs, without a second thought of what they face.

“Since March 2017, we have seen more than there should be and it is growing out of control, with no help available it can only get worse unless we help and show community spirit.

“The government system has not been set up to deal with the issues that they face and i feel they never will, that is why Depher has been launched.

“With 16.5 million elderly and disabled people living within this United Kingdom, it can mean the difference between life and death, especially in the winter time.”

If you would like to donate to Mr Anderson’s GoFundMe, you can do so here. 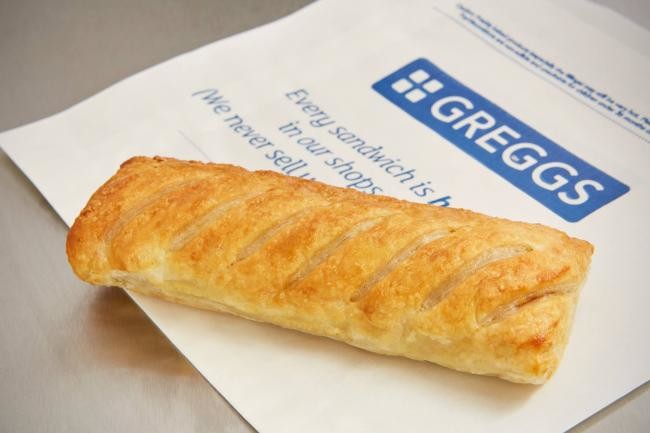 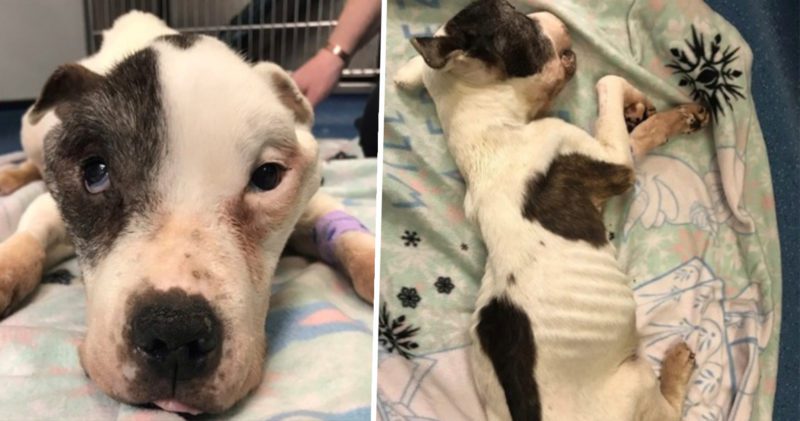 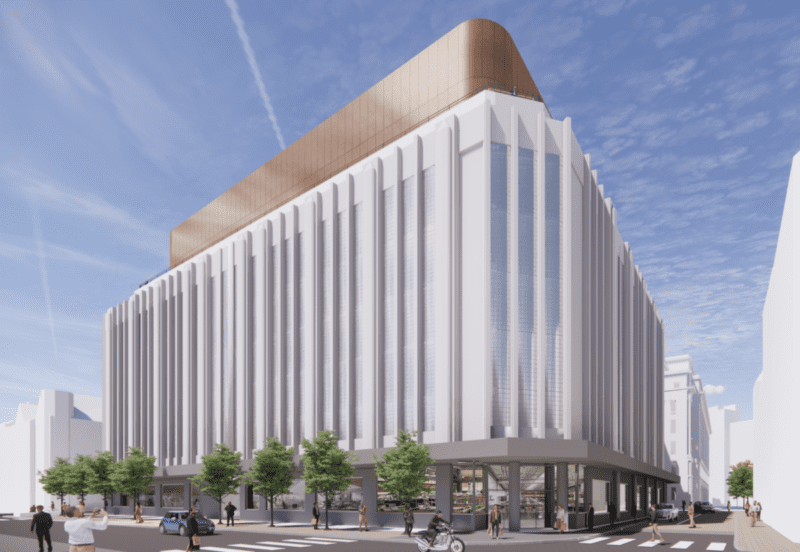 The Grade II listed Kendal Milne building on Deansgate - best-known as home to House of Fraser - is set to undergo major refurbishment and be transformed into a premium workspace.
byThe Manc