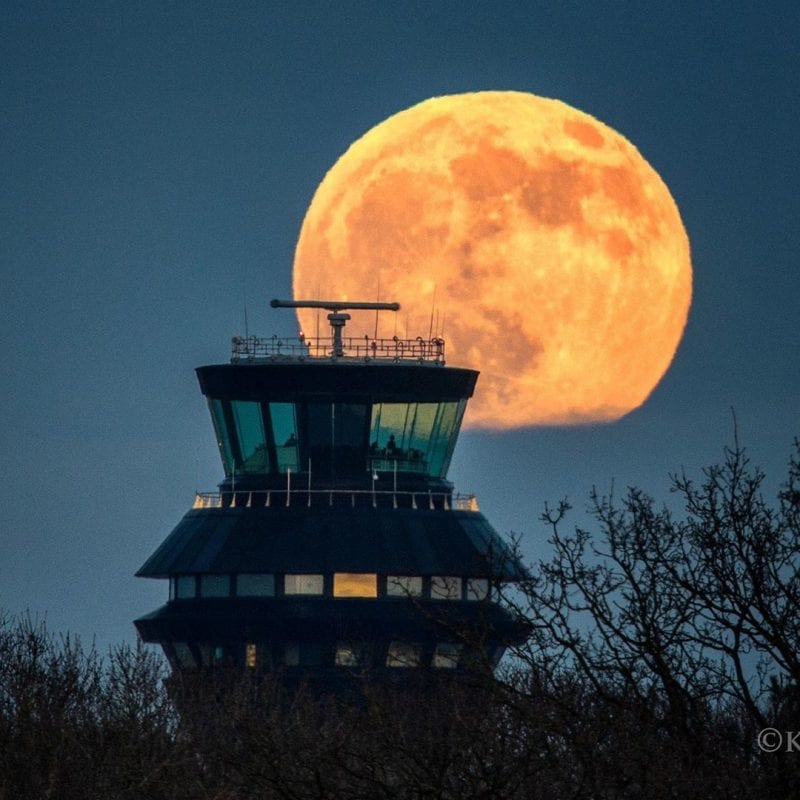 Stargazers across the UK were treated to the first full moon of 2020 last night, also known as the 'wolf moon', which coincided with the decade's first lunar eclipse. It was special.

The celestial event, which was witnessed by millions, began at around 5pm and saw the moon move into the Earth's outer shadow, causing it to look darker than normal.

The lunar eclipse can only occur when there is a full moon, and keen photographers and amateur snappers nationwide had to wait until around 7.21pm UK time before pulling out their cameras.

But when it happened, those waiting to snap it really delivered, with some incredible photographs making it online shortly after.

All four lunar eclipses in 2020 will penumbral, with the others happening in June, July and November, and we imagine photographers will be stood by to try and outdo themselves. 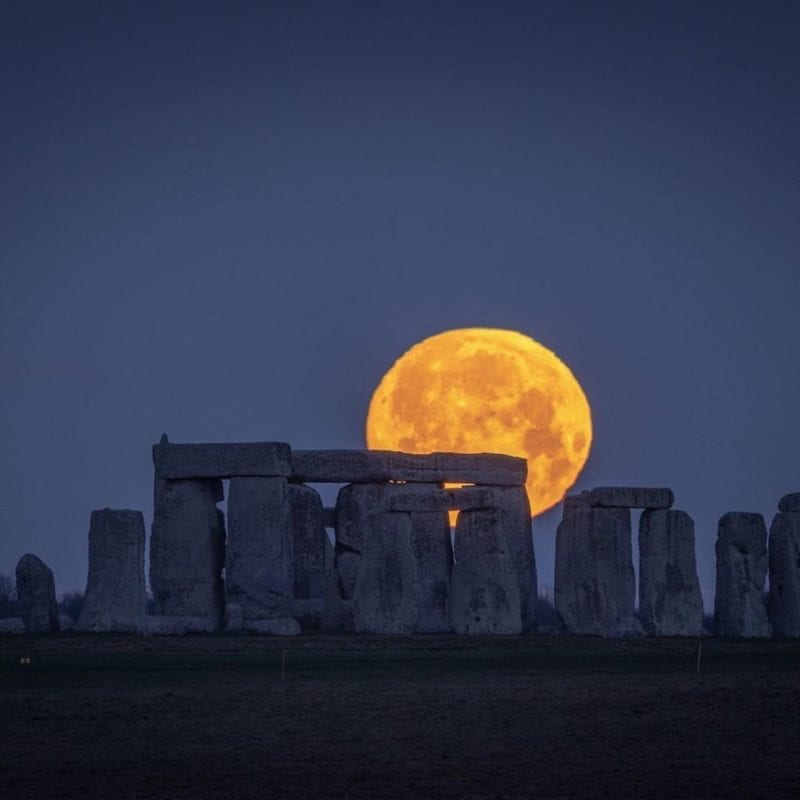 Until then, let's just appreciate what happened last night...

These are just three of the amazing photos of the wolf moon we received from our Camera Club members! Head to our website to see a whole load more - they are absolutely incredible! #wolfmoon #cameraclub #photography #localphotography #moon #nightsky #eerie #fullmoon