The Captain Tom Foundation was founded in June 2020 by the beloved army veteran's family, and aims to support the older generation and promote social inclusion. 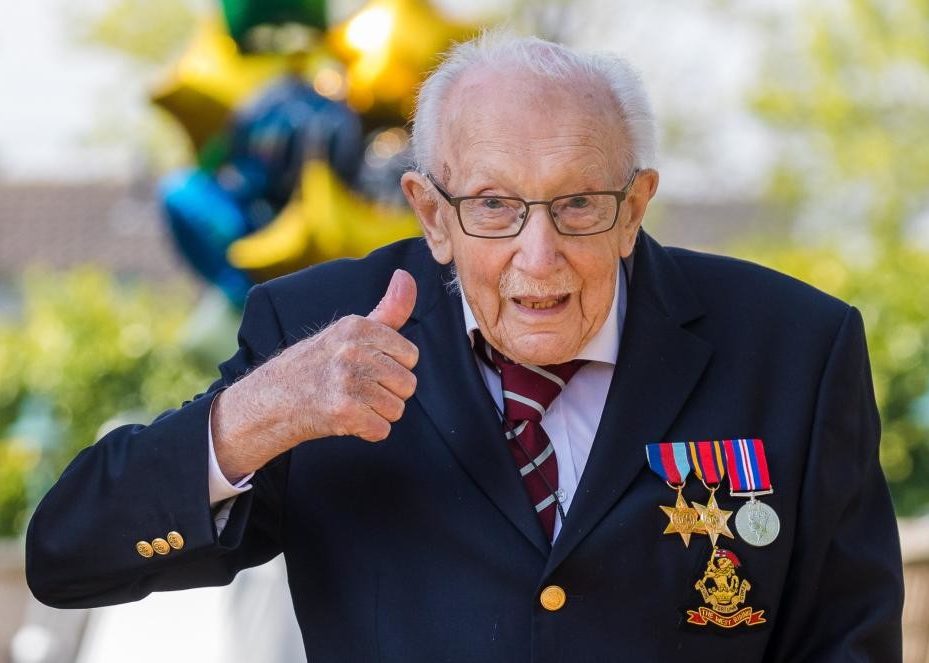 A watchdog has announced it is to independently investigate The Captain Tom Foundation after concerns were raised over its accounts.

The Captain Tom Foundation was founded in June 2020 by the beloved army veteran’s family after he became a household name in a bid to continue his efforts, and aims to support the older generation and promote social inclusion.

But The Charity Commission – which is an independent, non-ministerial government department – has been working with the organisation since March last year after issues surrounding its governance arose, and now, following the publication of the charity’s accounts on Friday, which were widely publicised, the watchdog has confirmed a case has been opened looking at its regulatory compliance.

According to the published accounts – which cover the charity’s first year from 5 May 2020 to 31 May 2021 – The Captain Tom Foundation accumulated £1.1 million in donations, and paid out grants to four charities worth £40,000 each.

Of these named management costs, £126,424 was spent on “fundraising consultancy fees”, and £20,884 was used in “advertising and marketing expenditure”.

The financial statement also showed reimbursement costs of £16,097 paid to Club Nook Limited – a company which is run by Captain Tom’s daughter, Hannah Ingram-Moore – and these costs were for said to be for accommodation, security ,and transport relating to Captain Tom “travelling around the UK to promote the charitable company”.

Speaking on the investigation, a spokesperson for The Charity Commission said: “We have been in ongoing contact with the trustees of the Captain Tom Foundation on its set-up and governance arrangements and as part of this work will now assess the charity’s recently submitted accounts.”

It said it had an open regulatory compliance case into the charity, but that did not mean it had made any finding of wrongdoing.

In response, Stephen Jones – Chair of Trustees for The Captain Tom Foundation – said: “As a young charity, we have been working closely with the Charity Commission since we launched, and we welcome their input following the publication of our recent audited annual accounts.”

Captain Tom – who was born in Keighley in Yorkshire, and sadly passed away back in February 2021 at aged 100 after testing positive for COVID-19 – captured the hearts of the nation in April 2020 after he raised over £39 million for NHS Charities Together by walking 100 laps of his garden before becoming a centenarian.

After first receiving a title of honorary colonel, Sir Tom was then knighted by the Queen during a unique open-air ceremony at Windsor Castle in July 2020.