The national treasure who raised millions for the NHS has sadly passed away in hospital after testing positive for COVID-19.

It has been confirmed today that Captain Sir Tom Moore has sadly died with coronavirus.

The war veteran truly captured the hearts of the nation in April 2020 after he raised over £32 million for NHS Charities Together by walking 100 laps his garden before becoming a centenarian, which he completed with a guard of honour.

It was announced on January 31 in a tweet by his daughter Hannah that Captain Tom had tested positive for coronavirus (COVID-19) the week prior and was taken to hospital on that day for help with his breathing.

He had apparently been receiving treatment for pneumonia “over the last few weeks”, and was admitted to Bedford Hospital near his home in Bedfordshire.

His spokesperson had previously confirmed that Captain Tom had not been vaccinated against COVID-19 because he was being treated for pneumonia.

In a statement, his daughters Hannah and Lucy said: “It is with great sadness that we announce the death of our dear father, Captain Sir Tom Moore.

“We are so grateful that we were with him during the last hours of his life; Hannah, Benjie and Georgia by his bedside and Lucy on FaceTime. We spent hours chatting to him, reminiscing about our childhood and our wonderful mother. We shared laughter and tears together.

“The last year of our father’s life was nothing short of remarkable. He was rejuvenated and experienced things he’d only ever dreamed of.”

A documentary on his life was commissioned for ITV – and he was also given a Pride of Britain Award for his fundraising efforts. 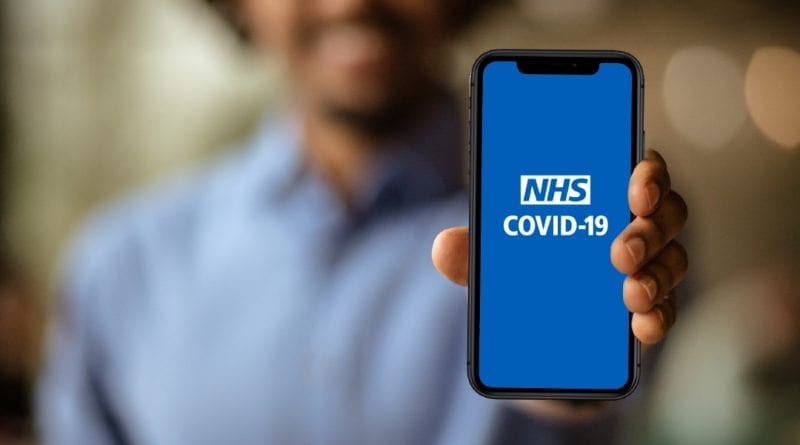 The government is trialling new services with the overall aim of encouraging more people to take tests and self-isolate when required.
byThe Manc 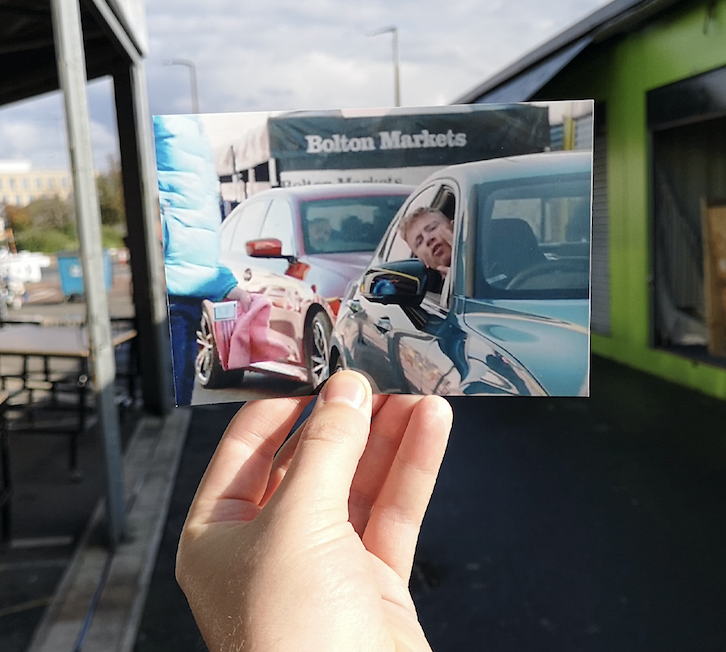 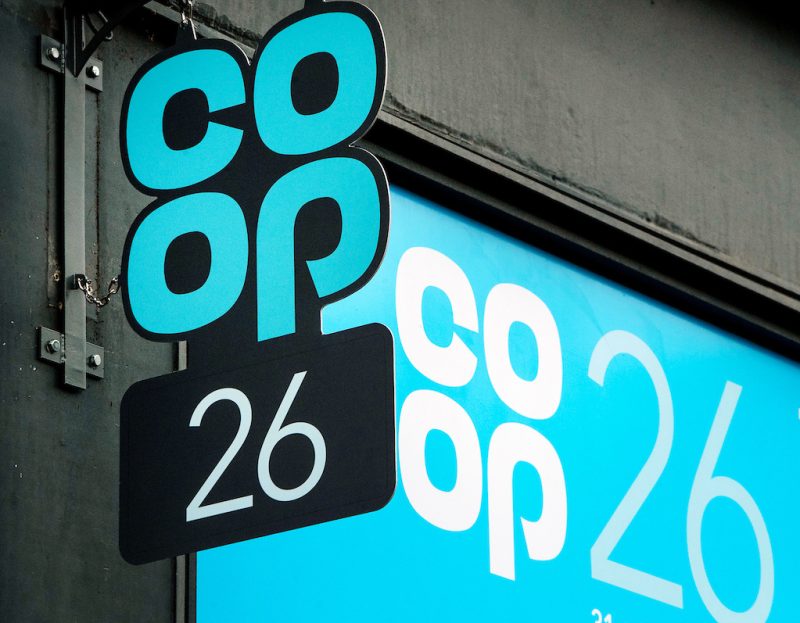 It's all part of Co-op's bid to "engage customers" throughout the COP26 conference and beyond.
byEmily Sergeant