Filming of Viewpoint, which stars Noel Clarke in the lead role as a surveillance detective, was temporarily put on pause following a COVID-19 outbreak on set.

A new ITV crime drama based on idea by Fleabag director Harry Bradbeer has recommenced shooting in Manchester.

Filming of Viewpoint, which stars Noel Clarke in the lead role as a surveillance detective, was temporarily put on pause following a COVID-19 outbreak on set.

But action has now resumed – with passers-by spotting scenes playing out in the city centre’s Northern Quarter.

Viewpoint has been billed as a ‘contemporary, character-driven mystery with a seductively intimate feel’ which is as ‘much about friendship, trust and community as it is about solving a crime.’

Co-created and written by award-winner Ed Whitmore, Viewpoint follows a ‘tense police surveillance investigation into a tight knit Manchester community and explores whether it is ever possible to observe the lives of others with true objectivity and zero effect.’

Executive Producer of the series, Lucy Bedford, said: “Harry and Ed have crafted a compelling, tense, claustrophobic thriller that turns the spotlight on the observer rather than the observed.” 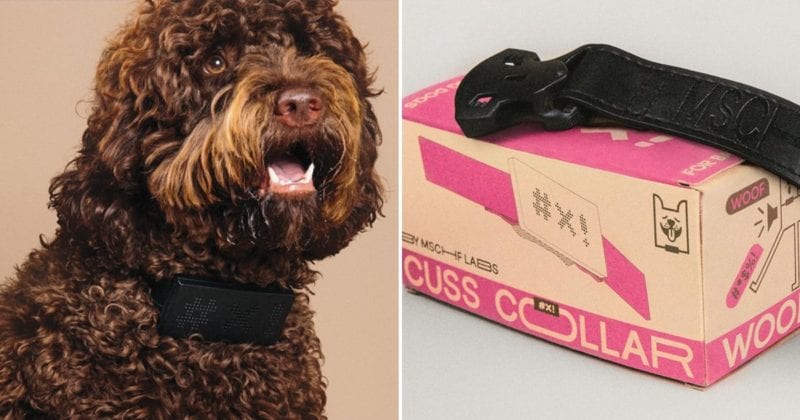 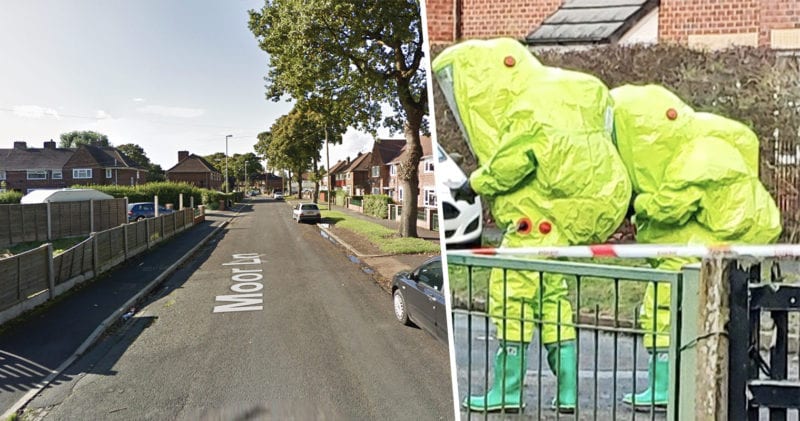 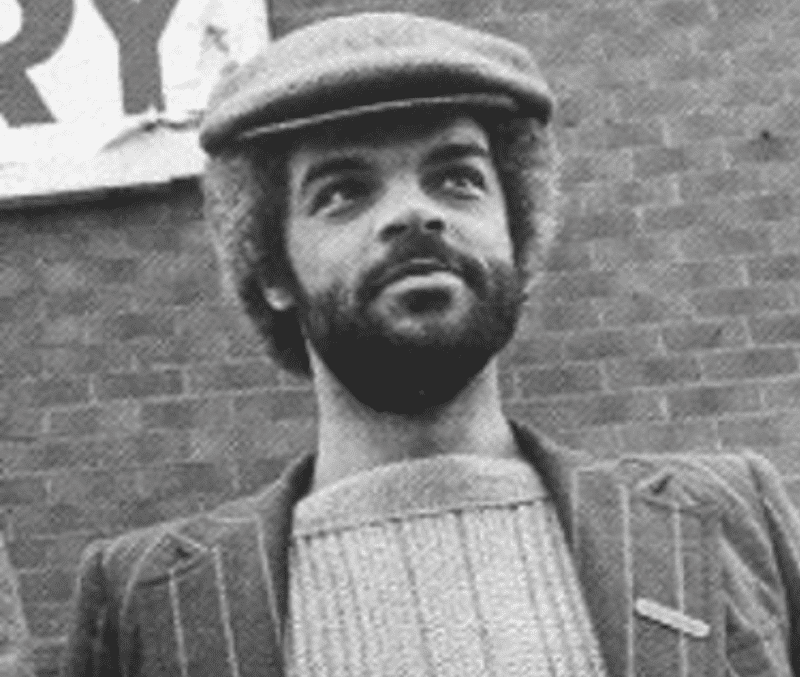 "I’ve fought bullies of one kind or another all my life, Putin is no different."
byEmily Sergeant 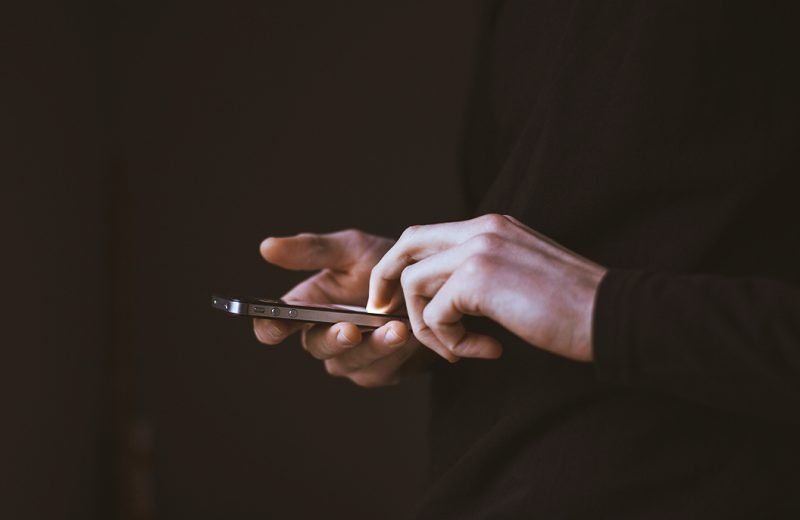 Perpetrators could face up to two years behind bars.
byEmily Sergeant