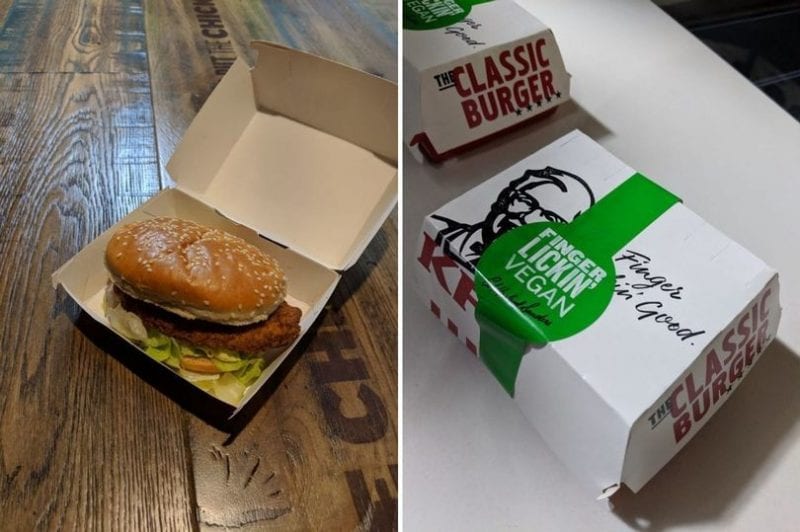 And that's exactly what happened to one unfortunate couple just a few days ago at KFC.

The pair were left appalled after discovering they’d consumed chicken; despite ordering Vegan Burgers at the Chaloner Street drive-thru.

According to the Liverpool ECHO, the woman fell ill shortly afterwards, and when she raised her suspicions with the restaurant, they confirmed she'd been served the wrong meal. 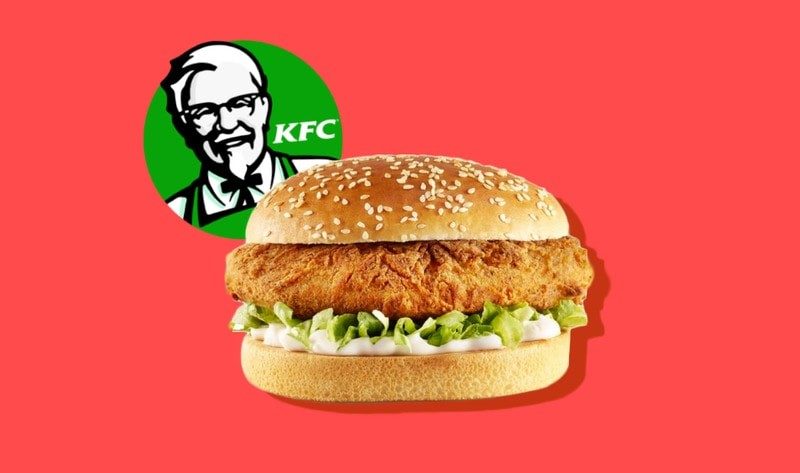 The woman told the ECHO : "We heard about the new vegan burger and as it launched yesterday we decided to give it a try. We asked for fries as a side and were informed they weren't vegan so clearly it was understood what we ordered.

"We had the choice of beans or corn but then were asked if we wanted a fillet or zinger burger. I was a bit confused but thought maybe they were different spices so I said fillet.”

After a few bites, the woman was “physically sick”, and spotted a nearby billboard for the Vegan Burger that showed it was supposed to arrive in a green box.

She said: "I rang the restaurant and asked them to confirm which box it was supposed to come in. They said green and I told them what had happened.

"They offered us vouchers and free burgers but I wouldn't be willing to go back there. We just want other people to be aware so they can check before eating." 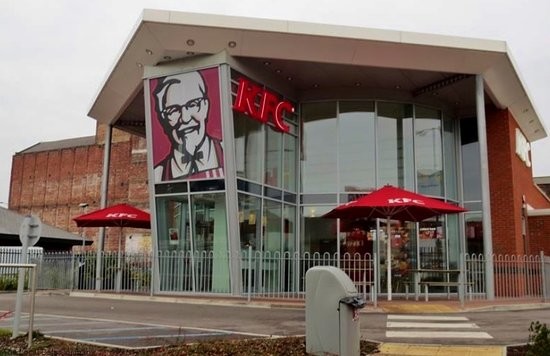 KFC issued an apology, admitting: “Hands up - this isn’t great.

“We’re really sorry for what happened to these guests, so offered them a full refund straight away and replacement Vegan Burgers on the house.

"In this instance there was a miscommunication in what was ordered, but we totally understand how important this is to get this right, so we’ll continue to keep doing everything we can to prevent these incidents happening again.”