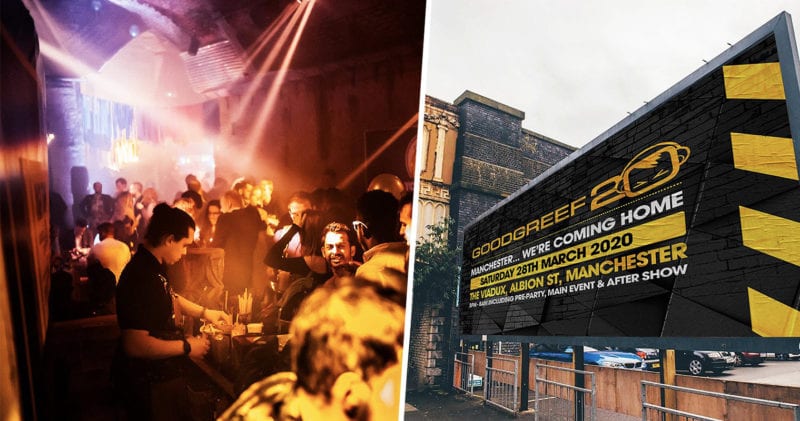 GOODGREEF has hosted some of the greatest trance and hard dance shows the country has ever seen, with the brand's famous headphone-wearing yellow head riding on lasers and strobe lights into clubs all across the UK.

On Saturday 28th March, they're returning to their roots for the ultimate party right here in Manchester - with hundreds descending into a real raver's den on Albion Street near Deansgate.

The celebrations begin with pre-party at ARK from three in the afternoon, before the main event launches at 8pm in The Viadux, running right up until sunrise.

For those who have the stamina to throw shapes beyond breakfast time, there'll also be an afterparty taking place at South from 4am until late... whatever "late" constitutes.

Some of the DJs hitting the decks during the event include Eddie Halliwell, Alex Kidd, Giuseppe Ottaviani, John O'Callaghan, Will Atkinson and Scot Project for an exclusive '25 Years Set'. 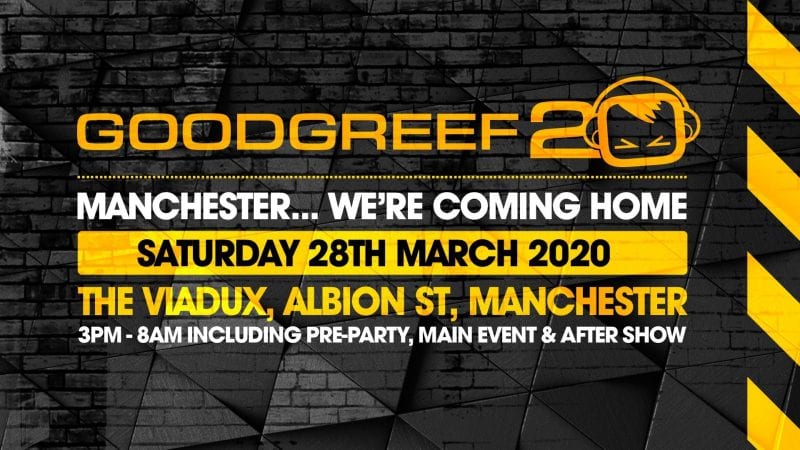 GOODGREEF have scooped many accolades in their time (including awards from Mixmag, City Life Manchester and Skiddle) and this marathon rave is a fitting way to celebrate both their success and essential contribution to club culture.

"We started from humble beginnings in 2000 at an intimate country hall club in the depths of whitefield called Philips Park Hall. In the following two decades we hosted arenas at Creamfields and put on events at every major venue in Manchester including Manchester Arena, Victoria Warehouse, Store Street, Manchester Academy, Sankeys and Albert Hall. 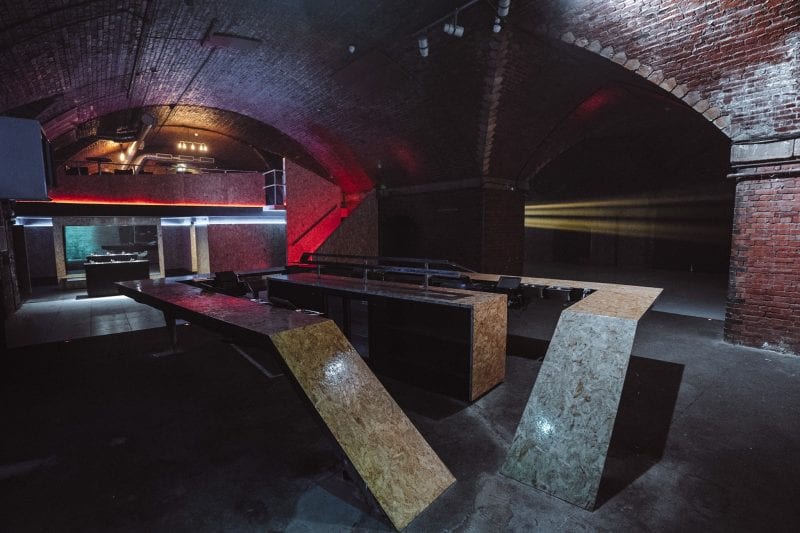 "Now, we're heading to the Viadux.

"The secret to our success is the variation in locations of top class venues and getting great names to grace the decks. These include the likes of Hardwell, Tiesto, Paul Oakenfold, Above & Beyond and many more.

"The Viadux will be a celebration of past and present, featuring some of the biggest stars in trance and hardstyle/hard dance."

Tickets are going like hotcakes already, so if you're up for attending the biggest trance and hard dance event of the year, be sure to head here to book your spot.