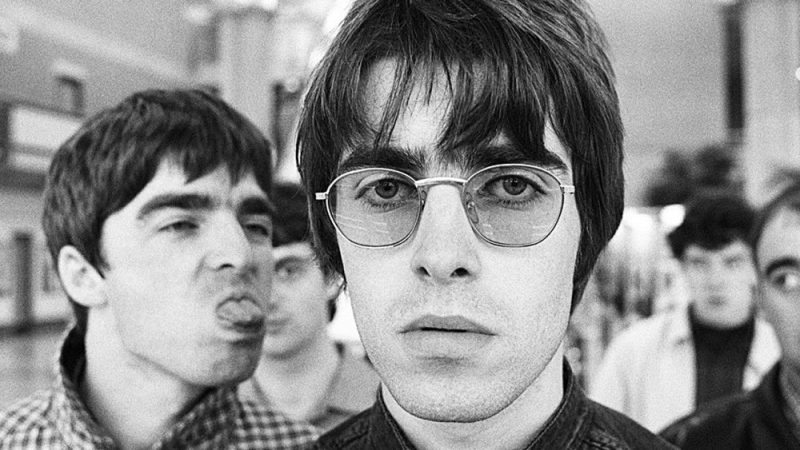 The film, which is named after Oasis' iconic debut single, is directed by Max Whitecross and produced by the Oscar winning team behind Amy and Senna.

It details the history of the Manchester band during their early years and rise to fame, covering their overwhelming success in the mid 90s.

It features interviews with band members, friends of the band, and others associated with them. 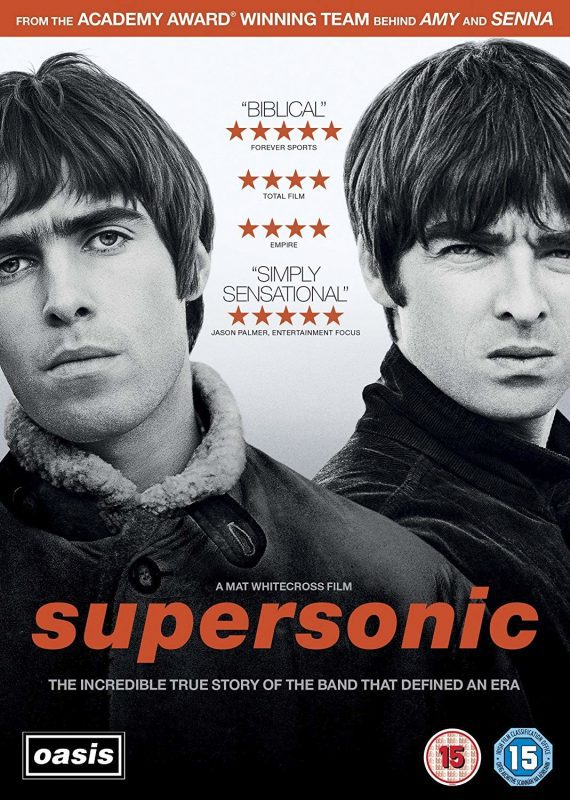 Supersonic is a masterpiece, if I do say so myself, and was immediately critically acclaimed by reviewers when it was released in 2016.

The film is packed with archive footage of concerts, studio sessions and delves into the band's highs and lows like no Oasis doc has done before.

And with Liam's biggest ever solo gig on the horizon at Belfast Vital in August, there is no better time to drop the film.

You can watch Supersonic on Netflix now. As you were.