Nadhim Zahawi has urged education institutions to ensure they are operating for the average school day length of 6.5 hours.

Education Secretary Nadhim Zahawi has told MPs he is “going to look at” extending the average school day in England.

After it had been previously suggested that an extension to the school day will help children catch up on lost learning post-pandemic, newly-appointed education secretary Mr Zahawi said during education questions in the Commons that there are some “excellent examples” of schools which have implemented longer teaching hours.

He has urged all education institutions to ensure they are operating for the average school day length of 6.5 hours.

Speaking in the Commons, Conservative MP Robert Halfon MP – who chairs the education select committee – asked if the cabinet minister would consider making the case for a longer school day, especially to help increase educational attainment amongst disadvantaged pupils, and Mr Zahawi responded: “I think the priority has to be for those children and students, who have the least time available to them to recover, which is why the £800 million for the 16 to 19-year-olds additional 40 hours of education is so important.

“Plus the £1 billion going into secondary and primary, making the total £5 billion of recovery money.

“There are some excellent examples… of a longer school day, which I’m going to look at.

“The average school day now is 6.5 hours and I would like to see everybody move towards that average.”

But despite Mr Zahawi’s calls for the extension, one leading education union has warned that lengthening the school day should be “weighed against” factors such as pupils’ mental health.

Paul Whiteman – General Secretary of school leaders’ union NAHT – said in a statement: “The gains that might be possible through extending the school day must be weighed against the costs of such a strategy, including the impact on pupils’ mental health, reduced family time and less time for extra-curricular activities.

“Children’s happiness and wellbeing should be prioritised as well as their education.”

Back in June, then education secretary Gavin Williamson said there was “a debate to be had” over extending the school day for children to be able to catch up following reduced face-to-face teaching time during the COVID-19 pandemic.

Mr Williamson questioned whether some pupils should be exiting their school gates before 3pm and whether the midday lunch break had been “condensed” too far.

He suggested that lengthening school hours would allow for extra learning time and longer lunch breaks.

But responding to Mr Williamson’s comments, shadow education secretary Kate Green warned that while she agrees that schools should be given more funding to extend their learning provisions, “children won’t learn well if they are tired and if it has been a long day”.

The ongoing debate over the extension of school days comes after ministers announced post-COVID catch-up plans worth £1.4 billion for pupils in England. 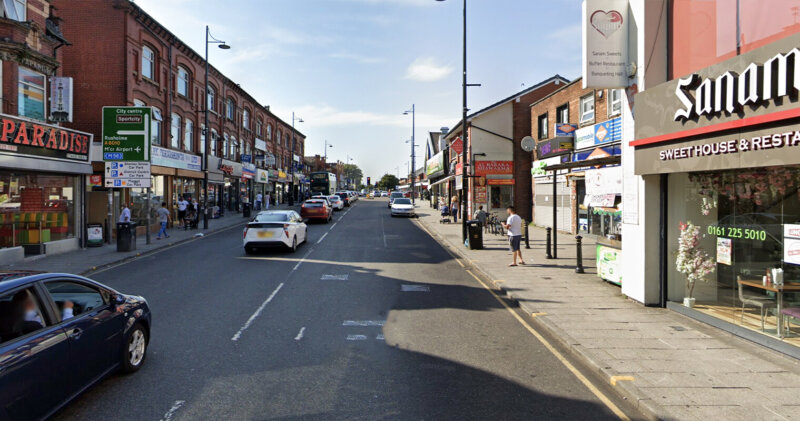 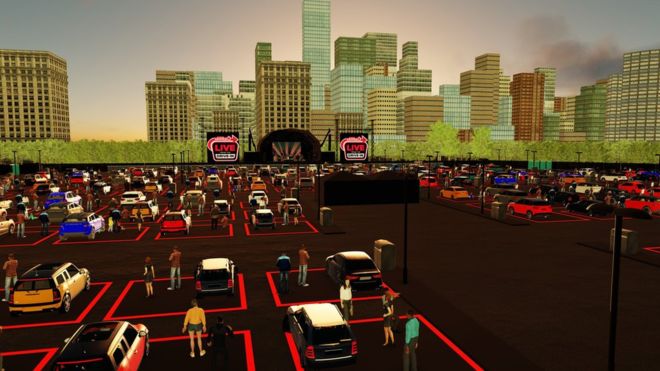 The gigs are set to accommodate 300 cars, intending to offer a socially-distanced alternative to cancelled events in 2020.
byThe Manc