Man arrested on suspicion of murder after death of David Aubert, 59

A man has been arrested on suspicion of murder after turning himself into the police.

Greater Manchester Police issued a CCTV appeal yesterday, in relation to the death of David Aubert, 59.

Mr Aubert had been taken to hospital following an assault on Bloom Street in the Gay Village on 2 June.

He discharged himself and was reported missing by his family several days later, before being found dead at an address on Upper Brook Street in Longsight, at around 11am on 8 June.

A 27-year-old man has now been arrested on suspicion of murder and remains in custody.

A statement from GMP said: “Following a CCTV appeal we issued yesterday after a man died following an assault in #Manchester earlier this month, a 27-year-old man handed himself in to custody this morning and was arrested on suspicion of murder.

“He remains in custody at this time. Thank you for sharing our appeal and for your support!”

David’s family paid tribute to him after his death, saying: “Dave was an easy-going, likeable chap who was well known in the local area and often seen riding around on his bicycle.

“He had a caring nature, with not a mean bone in his body, and was well liked by all who knew him.

“He liked his routine, was set in his ways and happy and content with his lot.

“He didn’t have a care in the world and lived his life without causing any hurt to anyone else.

“Dave’s death, under such tragic circumstances, has had a devastating effect on all who knew him, and has left his three brothers with the heart-breaking task of learning to live without him.” 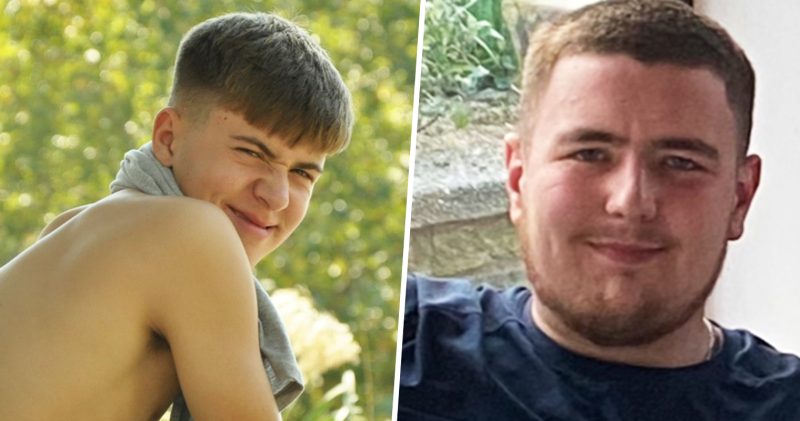 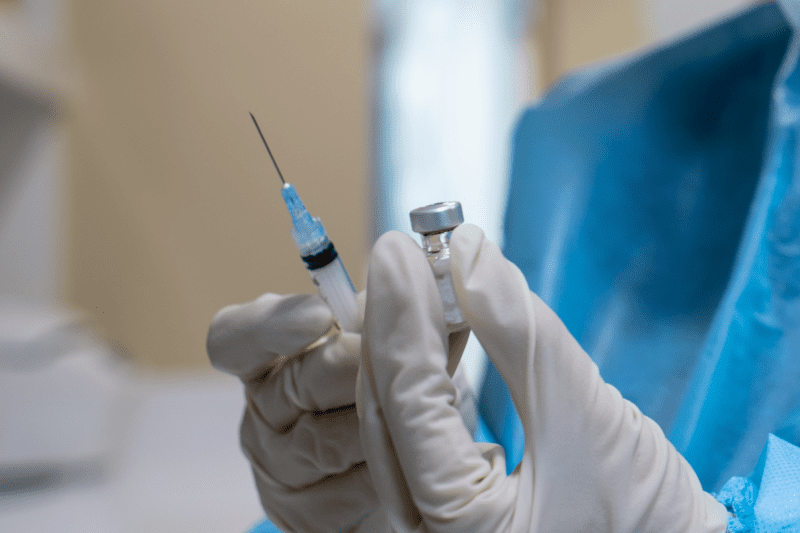 Health Secretary Sajid Javid confirmed it to MPs in the House of Commons this afternoon.
byThe Manc 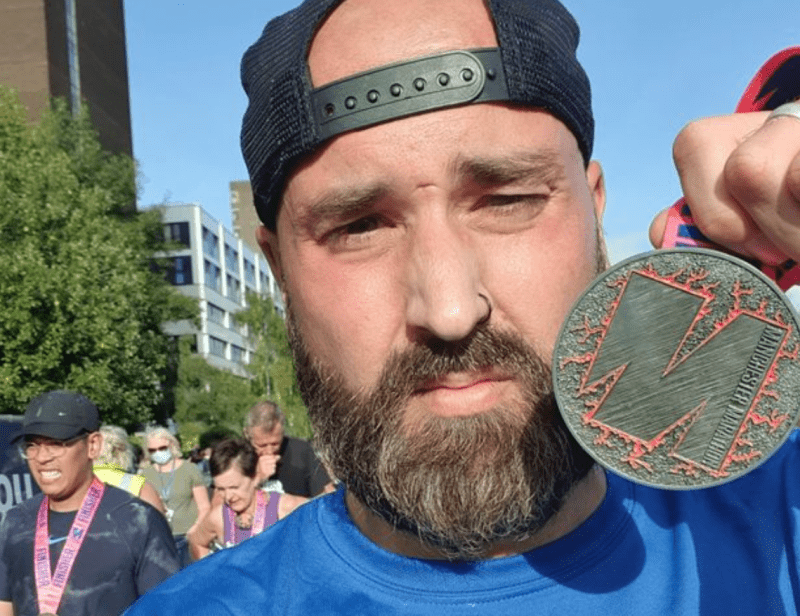 "I thought something didn't seem quite right."
byEmily Sergeant 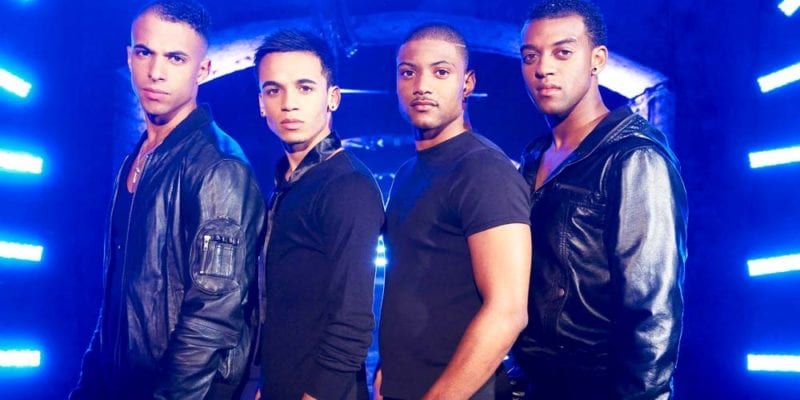