A 29-year-old man has been arrested after being spotted throwing contraband into HMP Forest Bank.

A man from Manchester has been jailed for two years after being caught on camera hurling drugs packets over a prison fence.

GMP said that Hopkins went through the undergrowth that surrounds the prison and jumped the perimeter fence before launching two packages over the prison wall.

He was “swiftly detained and arrested” by officers who were stationed nearby and being fed information from the prison’s internal CCTV system.

384g of tobacco, 12.2g of cannabis and five A4 pages of psychoactive substance laced paper – “worth up to several thousand pounds inside of prison” according to GMP – were recovered from the packages.

Hopkins claimed he did not know the contents and had been told to throw the items by a man who he refused to name.

He was also sentenced to nine months for now-activated suspended sentences in relation to handling stolen goods and dangerous driving.

“Any drugs entering the prison system can lead to further crimes being committed by inmates and pose a serious risk to the safety of prison staff,” he stated.

“Smuggling contraband into our prisons greatly increases levels of debt, violence and intimidation and will not be tolerated.” 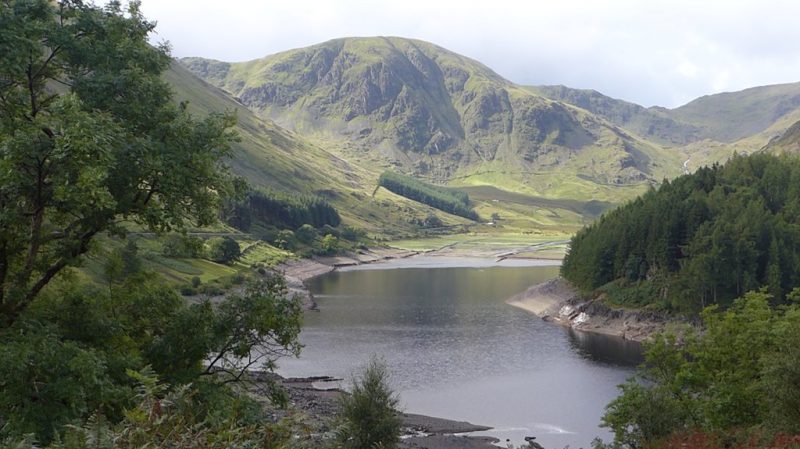 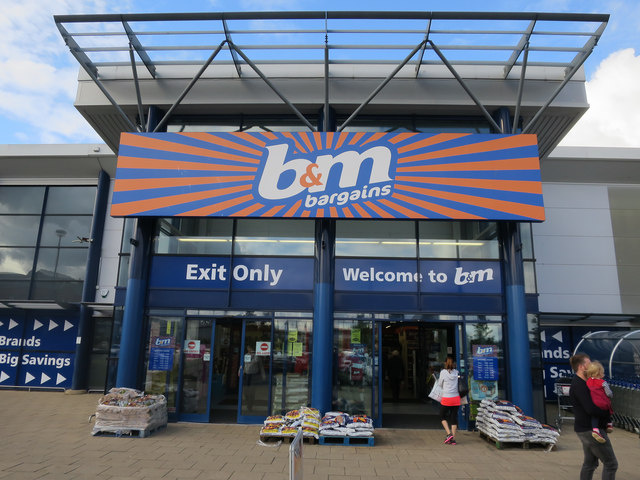 "The government must act urgently and re-evaluate the need for expensive PCR tests."
byThe Manc