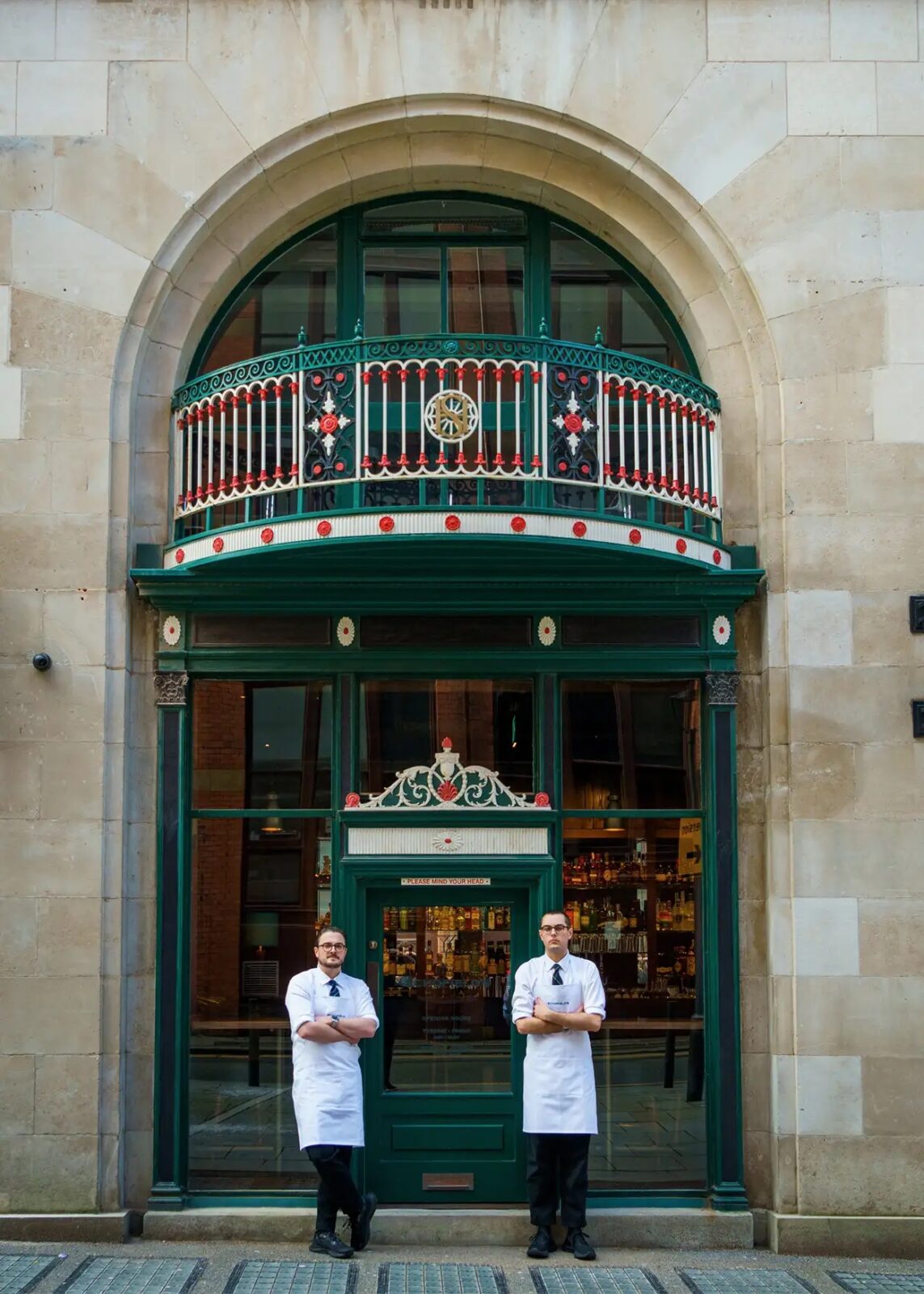 Manchester bar Schofield’s has put the city on the map in a whole new way after making it into the extremely prestigious World’s 50 Best Bars list.

It is the first time a cocktail bar from Manchester has been featured in the annual list since it began.

The World’s 50 best represents the ultimate international guide to the world’s top bars and drinking destinations, providing an annual ranking of bars as voted for by 650 drinks experts from across the globe.

The list is revealed annually at The World’s 50 Best Bars awards, which will take place this year in Barcelona on 4 October 2022.

However, every year alongside the 50 Best the organisation also publishes an extended 51-100 list featuring some of the world’s best drinking destinations – including Manchester favourite Schofield’s.

The eponymous bar from Bury-born brothers Dan and Joe Schofield ranks highly at number 59, sitting above London bars Three Sheets (#72), Side Hustle (#75) and Donovan Bar (#89) in what is a real coup for Manchester’s cocktail bartending scene.

Speaking on the award win, the brothers told The Manc: “We are honoured to have been placed as the 59th best bar in the world!

“Especially when the organisation informed us we are the only bar in the country to have placed in the list outside of London since 2008 when the list officially started.

“It’s great to be part of this wonderful bar and restaurant scene in Manchester.”

Despite having only been open a year and a half, the bar has amassed an armory of accolades. Earlier this year it was named UK Bar of the Year and New Bar of the Year at the Class Bar Mag awards, making history in the process as the first venue to ever win both.

Offering a mix of refined classics like sazeracs, martinis, negronis and manhattans, alongside house signatures like the ‘Lone Tree’, ‘Tattle Tale’ and ‘Guinness Punch’, the brothers draw on their combined 30 years of experience to create something truly special.

They have also launched two more bars in the city since opening Schofield’s: Atomeca on Deansgate Square and, just last week, the new drinking den Sterling, which is found in an old bank vault underneath Gary Neville’s Stock Exchange Hotel.

Open from 12pm – 1.30am Wednesday to Sunday, walk-ins are welcome but you can reserve a table if you wish. To see the full menu at Schofield’s click here.