Manchester City Council is rolling out a brand new fleet of electric bin lorries across the region – and Mancs are being asked to name them.

These are just some of the early contenders being put forward as suggested names for Manchester’s brand new bin lorries.

Manchester City Council has declared it is ‘binning carbon’ by switching to emission-free vehicles, which are set to be rolled out across the region in due course.

Before they appear on streets, however, the council wants the public to give these big yellow lorries a name.

“But the only difference residents will notice to their collections is that the electric vehicles are quieter and cleaner.

“We’re sure Mancunians will take them to their hearts and that will be reflected in some memorable suggestions for names.”

Mancs can submit their ideas by tweeting the hashtag #mccBinLorryComp. 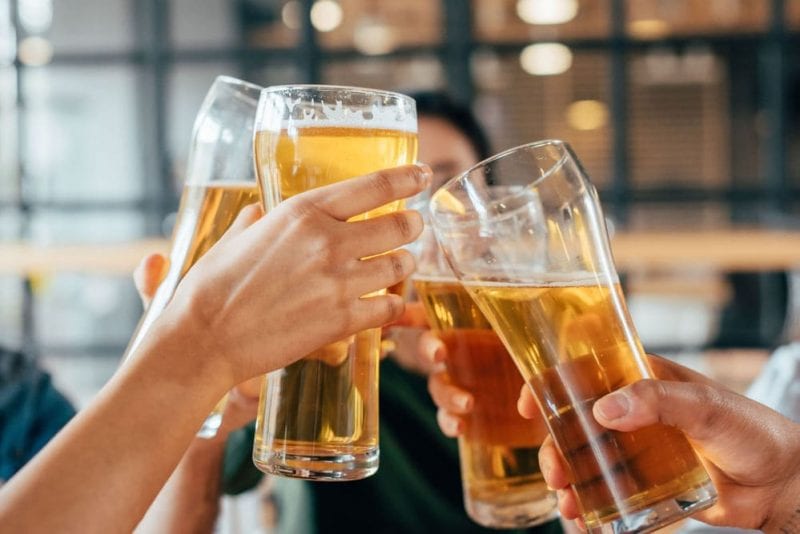 Consulting on issues like this is said to be "an essential part" of how the council shapes future policy.
byEmily Sergeant 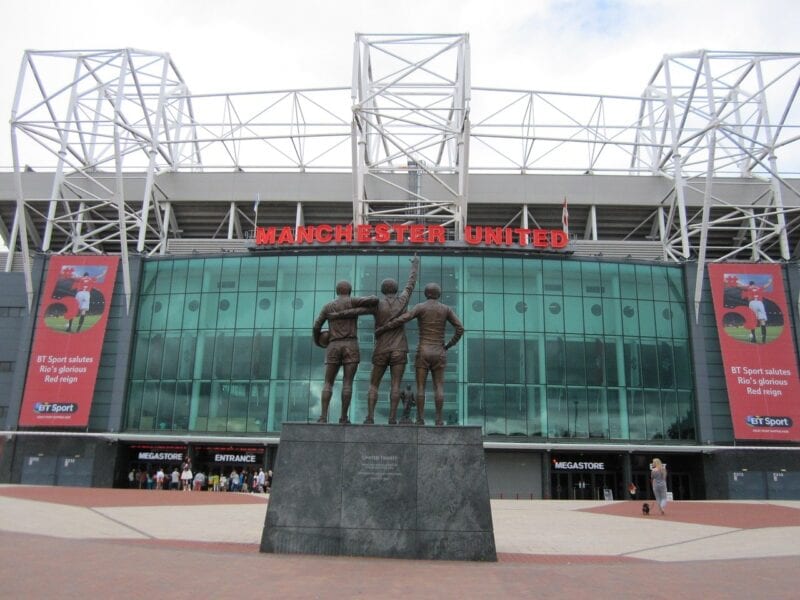 Manchester United are refusing to confirm or deny the club is being held to ransom as part of a "sophisticated" cyber attack last week.
byThe Manc