Local business leaders and MPs are all taking to social media this morning (February 22) to post their opinions following media speculation on what the government exit plan may look like. 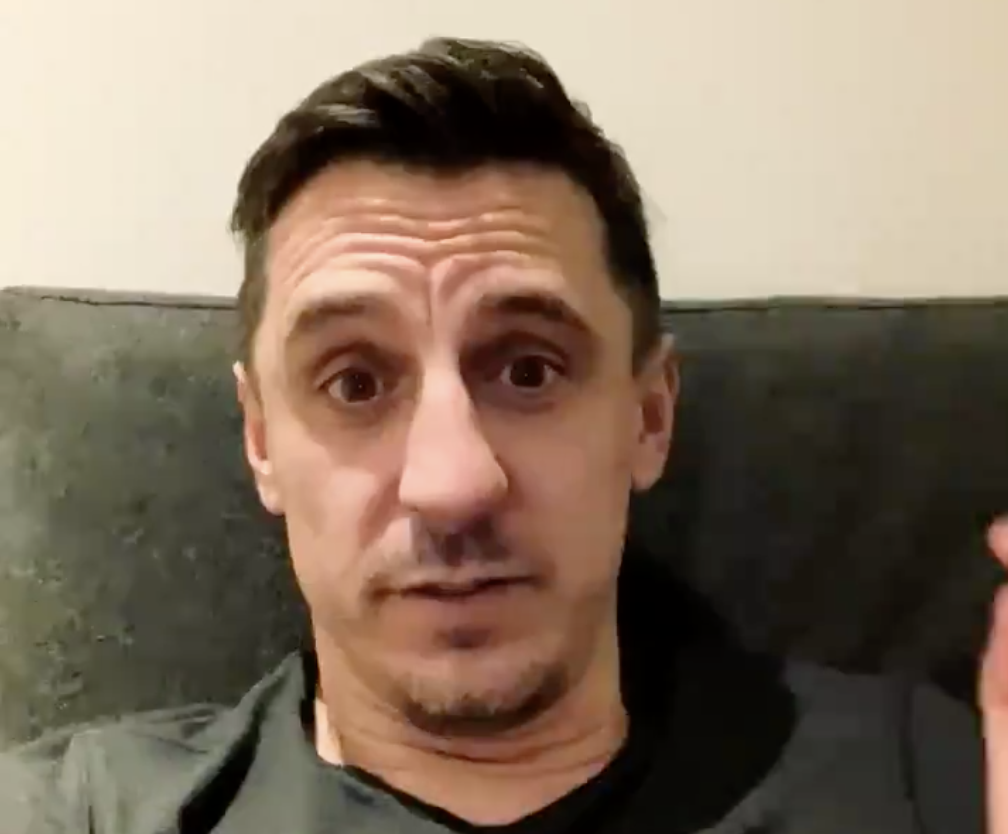 Some of Manchester’s key figures are weighing in with their own verdicts as the first reports of England’s roadmap out of lockdown begin to surface.

Local business leaders and politicians are taking to social media this morning (February 22) to post their opinions following media speculation on what the government exit plan may look like.

Prime Minister Boris Johnson is due to outline the strategy – which he spent last weekend finalising – in more detail to MPs in the House of Commons this afternoon.

It appears that restrictions will be lifted on a national basis rather than through a tiered approach.

Schools pupils are still due to return on March 8, with relaxations around social mixing expected from March 29.

Measures on other sectors will be lifted in stages, but will need to meet four ‘tests’ along the way, Downing Street has said. These include:

Among the local figures commenting on these early reports is former Manchester United star and UnitedCity representative Gary Neville, who has argued that all restrictions should be lifted by mid-April.

The Hotel Football and Salford City Football Club owner posted on Twitter: “The early reports are out on the ‘Roadmap’.

“The suggestion seems to be 4 stages will be announced.”

“1. Children back in school ASAP. 2. Re-open the country the day after all over 50’s and the vulnerable are vaccinated. (April 15th).”

Lord commented: “We need to wait for the PM to confirm today, BUT, if the return of restaurants/pubs isn’t until May, The Chancellor needs to urgently respond with a clear support package.

“A 10 day wait until 3rd March [the budget announcement] is too long for peoples mental health and anxiety over their jobs/businesses.”

MP for Manchester Central Lucy Powell echoed Lord’s remarks, stating that economic support must be announced today ahead of the budget.

She stated: “Business rate bills for April landing now for retail, hospitality, hair & beauty, yet unlikely to be open by then; millions remain on furlough too.

Last week, Mayor of Greater Manchester Andy Burnham urged the government to “go slow and go national” with lifting restrictions, claiming that the lockdown exit was too fast in spring.

Burnham argued that this rapid release of restrictions may have contributed to the likes of Manchester re-entering restrictions by the end of July.

On Monday morning, the Mayor said that early leaks of the roadmap look “on the right lines”, but that any plan without additional support for those self-isolating had a “bloody big hole in it”.

The Prime Minister is expected to address MPs at around 3pm.