New research has revealed that the city's burglary rate is more than double the national average. 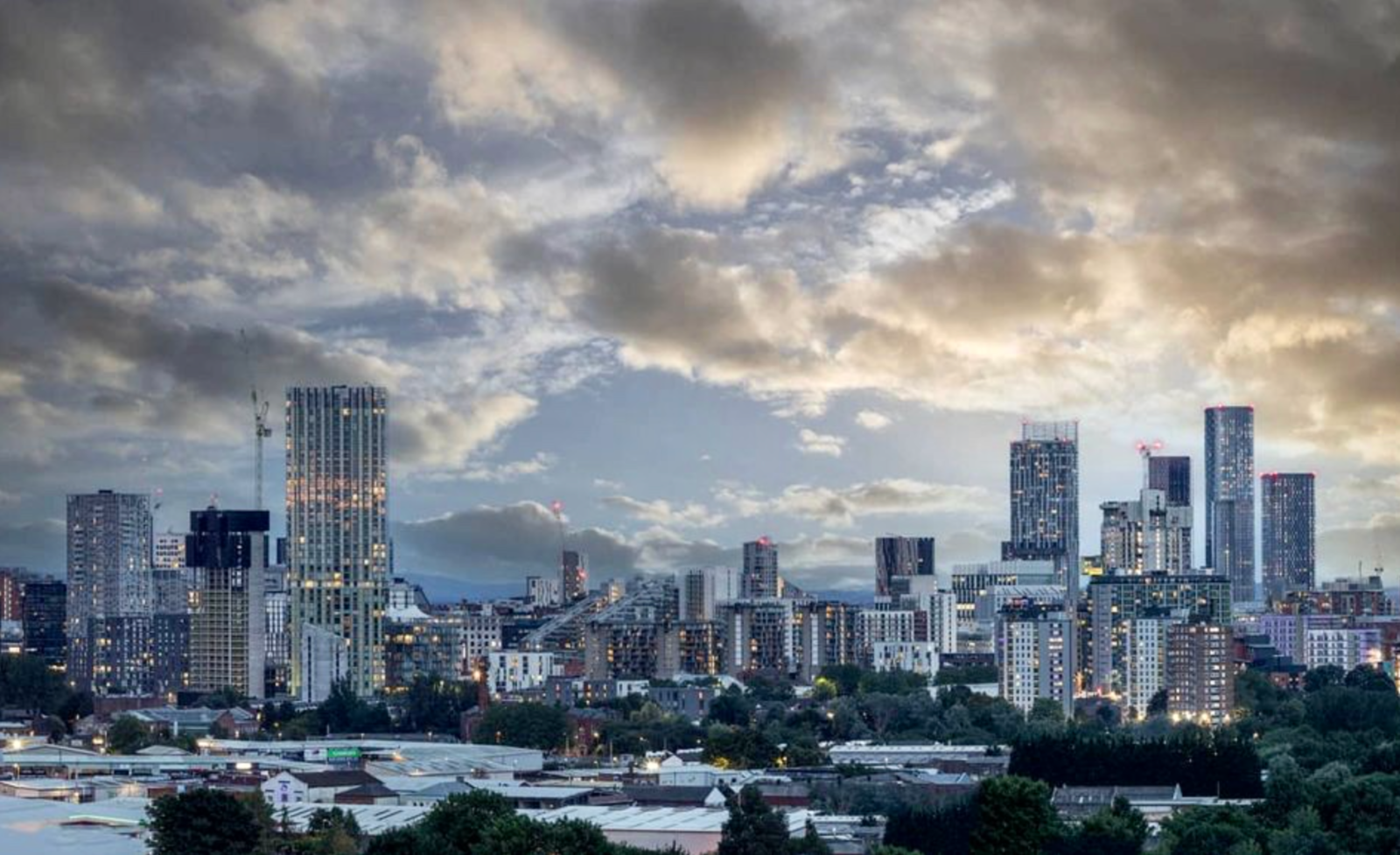 Manchester has been named the second “most dangerous” place to live in the UK for burglaries, according to a new study.

According to new research carried out by insurance comparison platform, Confused.com – which analysed the number of burglaries across the country between 2017 and 2021 – only the North East city of Middlesbrough had a higher burglary rate than Manchester, which saw an average of 7.11 thefts per 1,000 people last year.

The data show that city’s rate is more than double the UK national average of 2.60 thefts per 1,000 people.

It’s not just the city itself that has ranked highly though, as all Greater Manchester boroughs were among the top 50 most burgled areas of the UK, according to the study – with Bolton and Stockport also featuring in the top 10.

Top 10 Most Burgled Areas of the UK

With all that being said, the data shows that there has generally been a drop in burglary rates across nationwide year on year, with Manchester seeing a 35.9% decrease since 2017.

On the other end of the spectrum though, the data shows that Trafford is regarded as the safest area of the Greater Manchester region – with 5.03 burglaries per 1,000 people in 2021.

Speaking on the findings of the new research, Jessica Willock – Home Insurance Expert at Confused.com – said: “Although burglary rates seem to be dropping year on year, it’s still as important to make sure your home is safe.

“Security cameras and burglary alarms aren’t only a great deterrent from potential thieves, but having them could reduce your home insurance prices.

Read more: Greater Manchester residents told to be vigilant ahead of ‘crime night’

“Our guide to protecting your home from burglars outlines some of the most effective ways of keeping your house safe, and this includes some simple changes, such as investing in smart home security [as] nowadays, technology has advanced to give us cheap, easy to install smart home devices such as doorbells and automated lights.

“These let you know who’s outside without you needing to go near the door.”