“Savills abhors and has zero tolerance to any form of racism and racial discrimination.”

One of the country’s leading property firms has issued a statement confirming it has launched an investigation into vile racist tweets posted by an alleged employee at its Manchester branch.

The abhorrent tweets were posted following England’s defeat in the Euro 2020 final.

Savills – which has a city centre branch based on Booth Street – issued a statement after posts were made last night just after 11pm, with one referring to three England players and another to domestic violence in the wake of the Three Lions losing.

The company confirmed in a statement that it is “immediately investigating and will take appropriate action.”

Taking to social media this morning to address situation involving the alleged member of staff, Savills said: “Savills is committed to eliminating discrimination and encouraging diversity amongst our workforce.

“A full investigation will be carried out in regards to this unacceptable incident.”

The statement continued: “Savills abhors and has zero tolerance to any form of racism and racial discrimination and is appalled by the racist comments in these tweets.”

Although unconfirmed, it is understood that the employee in question is from Manchester, and when approached for comment, the MEN reported that Savills’ Head of Office, James Evans, said: “We were made aware of these appalling tweets and we are shocked by what we have seen.”

Asked if any member of staff had been suspended as a result of the tweets, Mr Evans said: “We have to go through a proper procedure.”

It is anticipated the company will issue a further statement once the investigation concludes.

Greater Manchester Police has also confirmed it received complaints about the post, adding in a statement that: “Reports from across the UK are being collated by United Kingdom Football Policing Unit and The Metropolitan Police and will then be allocated to the relevant forces for further investigation if required.”

Sadly, although there has been an outpouring of support for an England team that has provided the nation with so much hope over the last month, it has been confirmed that players Bukayo Saka, Marcus Rashford, and Jadon Sancho – who each missed a penalty – have all been subjected to disgusting racist discrimination on social media – which the FA said it “strongly condemns” and has labelled “disgusting”.

Police said they were investigating “racist and offensive” messages on social media.

The FA added: “We could not be clearer that anyone behind such disgusting behaviour is not welcome in following the team [and] we will do all we can to support the players affected while urging the toughest punishments possible for anyone responsible.”

“We stand with our players,” the England team said on Twitter.

Prime Minister Boris has also tweeted this morning to say that: “This England team deserve to be lauded as heroes, not racially abused on social media.

“Those responsible for this appalling abuse should be ashamed of themselves.”

Labour leader Sir Keir Starmer also said in a tweet that: “The entire England team have brought us together and given us memories that will last a life time. They represent the best of us.

“Anyone racially abusing them is a disgrace and doesn’t represent us at all.

“More can and must be done to stop online abuse.” 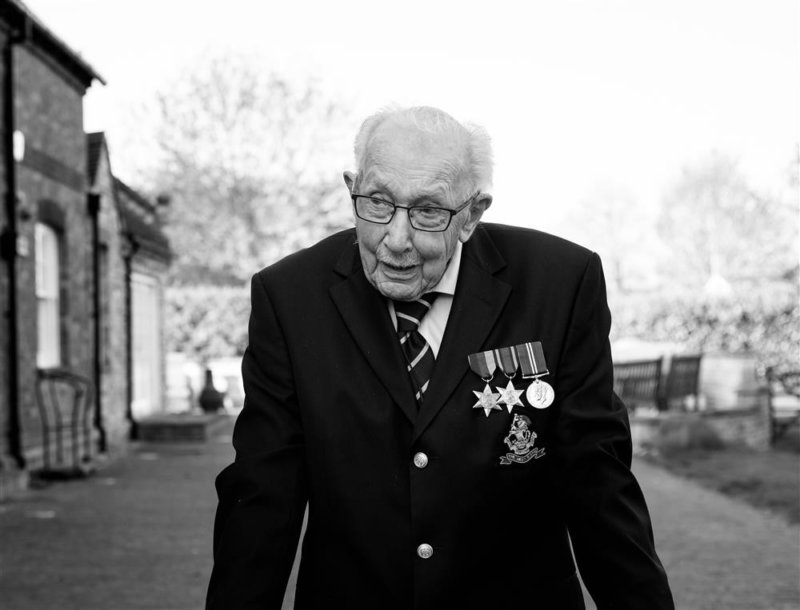 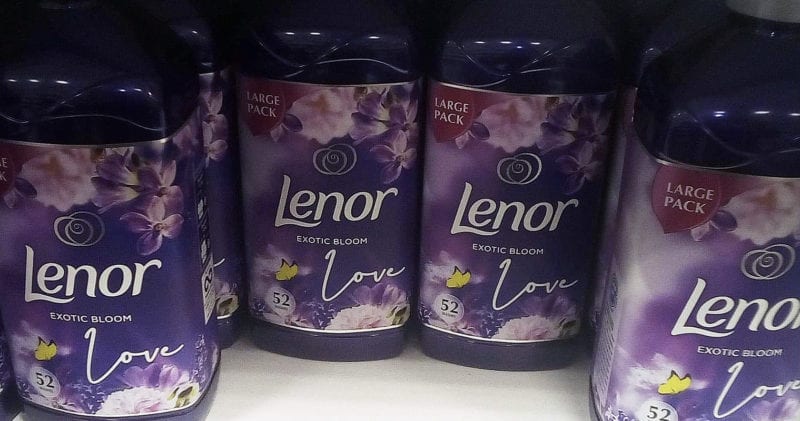 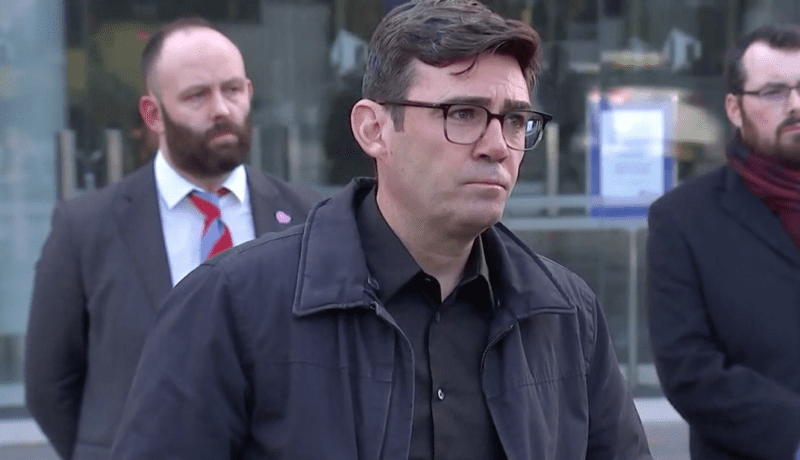 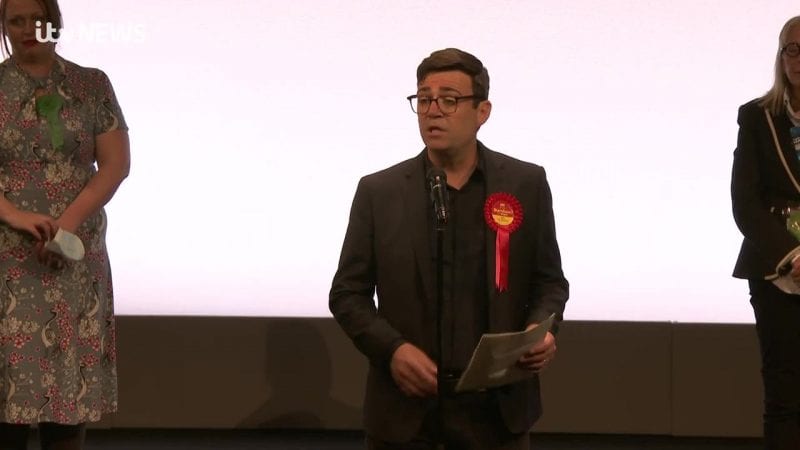 The Labour candidate won 67.3% of the vote and will serve a second term as leader of the GM region.
byThe Manc