Manchester restaurants close their doors as temperatures soar above 30C

The closure announcements are coming in thick and fast as temperatures continue to rise. 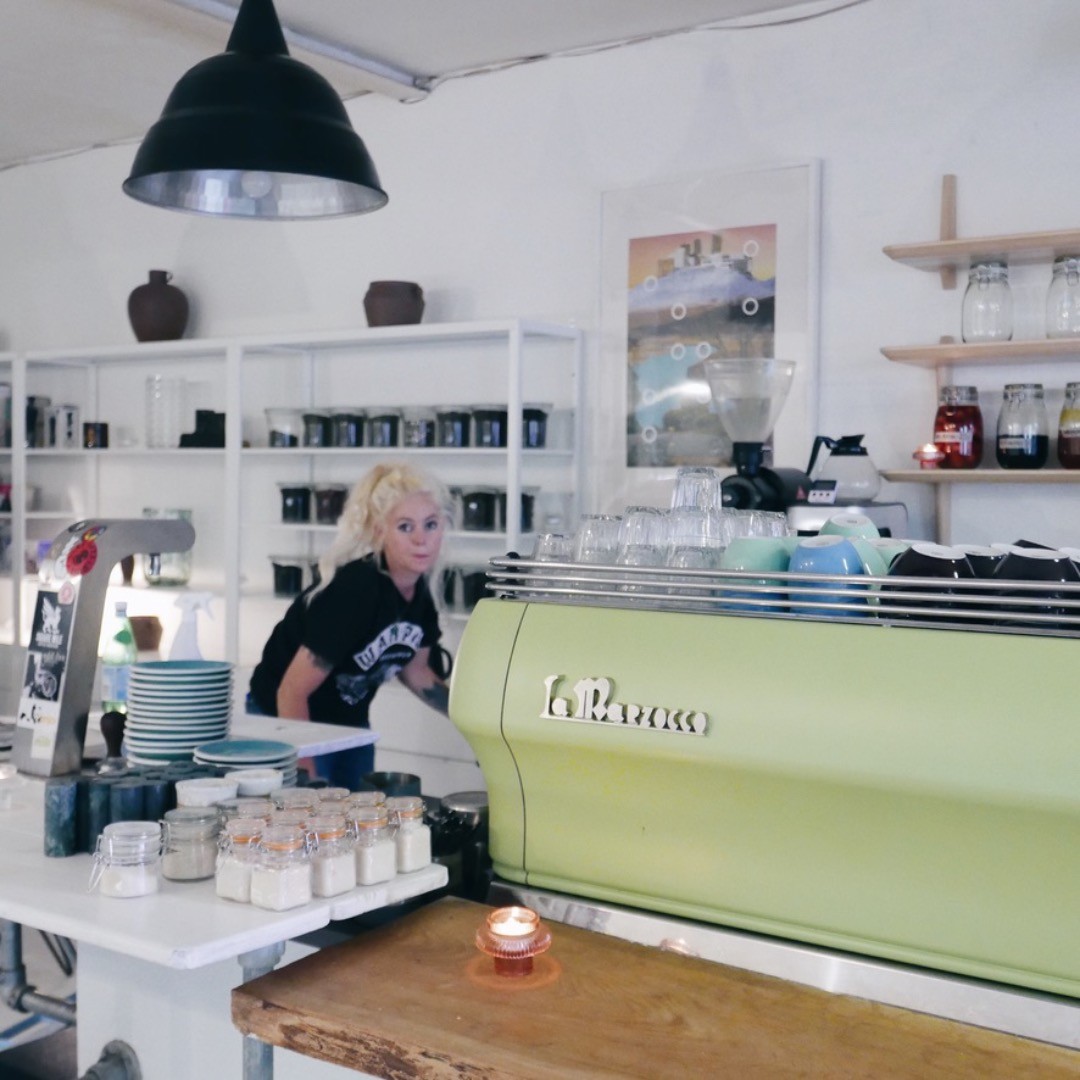 A number of restaurants, bars and coffee shops have said they will be closing their doors today and tomorrow as temperatures across the region soar above 30C.

Hatch street food traders Fuku and Cheeky Tikka Bites have shared news that they will close up shop today (18 July) and tomorrow – with the latter adding their team will be “enjoying some down time with some chilled drinks and ice creams” as they wait out the heatwave.

Northern Quarter coffee shop North Tea Power has also announced it will close today and tomorrow “due to the high temperature.”

Bosses at both the city centre and Trafford food halls said that they made the decision to close in order to protect both their staff and customers from extremely high temperatures, which the Met Office has already warned pose a ‘danger to life’.

The decision to close affects over ten different traders at the food halls, including Tender Cow, Picoss, New Wave Ramen, Chilli B and Mummas Fried Chicken.

An additional food hall site the Picturedome in Macclesfield, Cheshire, will also remain shut until Wednesday, when ‘much more manageable temperature[s]’ are expected to return, whilst Stretford and Sale food halls remain open as usual.

Sharing the news on social media, the Mackie Mayor team wrote: “STAY COOL.. Due to the mad temperatures predicted on Tuesday (19th) we’ve decided to close for the day. for the welfare of our staff and customers.

“Sorry for the inconvenience but don’t worry.. we’ll be back to normal on Wednesday with a much more manageable temperature.”

Altrincham’s outdoor market and New Market Square will remain open, with the indoor food and drinks are closed until Wednesday.

Last week, Britain’s first ever extreme ‘red’ heat warning was issued by the Met Office with advice for commuters to stay at home and avoid travelling unless deemed absolutely necessary.

This elevated weather warning followed an Amber Extreme heat warning, which had previously been in place for much of England and Wales for Sunday.