Manchester Rum Festival is returning to the city this summer and bringing fifteen brand new rum brands with it for their festival debut.

In what is set to be the biggest festival to date, organisers will bring together a mix of local Greater Manchester brands and those from further afield for an afternoon full of cocktails, tasting sessions and samples.

Taking place in Manchester city centre this June, local rum distilleries Tameside and Decorrum will make their festival debuts alongside Tanduay – an exciting rum brand from the Philippines.

Other new brands set to take part this year include Beach House and Arcane, both from the sunny climes of Mauritius, Ron Aguere from the Canaries, Ron Colon from El Salvador and Santiago de Cuba.

The 2022 festival will also feature an appearance from the Spirit of Manchester distillery and its One-Eyed Rebel rum brand, crafted right here in the city centre.

In total, the festival will welcome a whopping 40 different rum brands from around the globe.

Read more: Where to find the best Easter foodie specials in Manchester 2022

S[eaking on the upcoming event, Manchester Rum Festival’s founder, Dave Marsland, said: “This year’s festival is set to be more fantastic and fun than ever, with a host of new brands from far reaching corners of the earth which will be tasted alongside brands from local distilleries. It really is a one-of-a-kind event.

“This year, guests will be able to taste rums from over 40 producers overall, sample amazing cocktails by Liar’s Club, enjoy traditional music and entertainment by festival stalwart, DJ Dom and food by British Virgin Island cuisine legends Nyammin’, who will be cooking up a flavoursome storm from their pop-up stand.

“The festival will feature expressions from single and multi-distillery producers to flavour-enhanced bottlings and will bring together rum producers, bartenders, enthusiasts and rum fans from all over the region and further afield. It’s set to be a real summer treat for the city and tickets are selling fast.”

Manchester Rum Festival will run from 12pm to 7pm on Saturday 18 June, 2022. Tickets for the day are for over 21’s only, priced at £25 and involves all available samples from the rum brands.

Drinks from the Liar’s Club cocktail bar and any street food are not included in the ticket price. 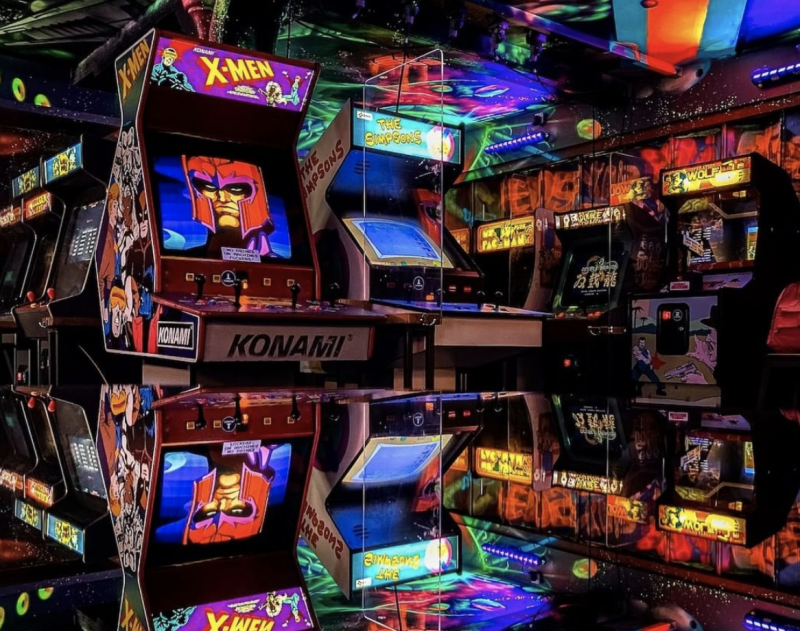 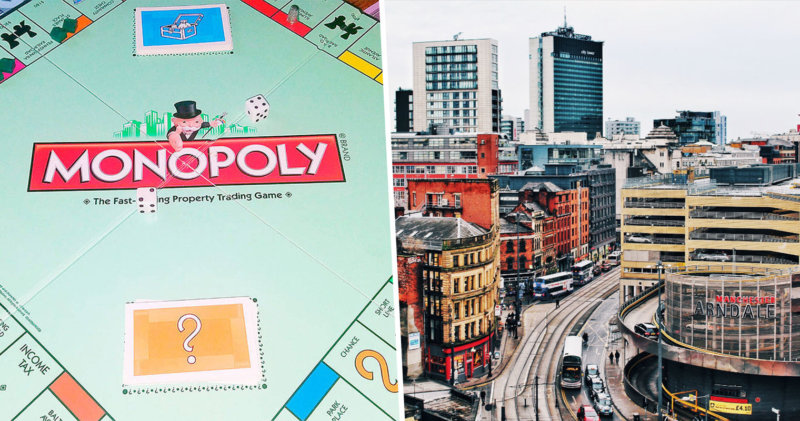 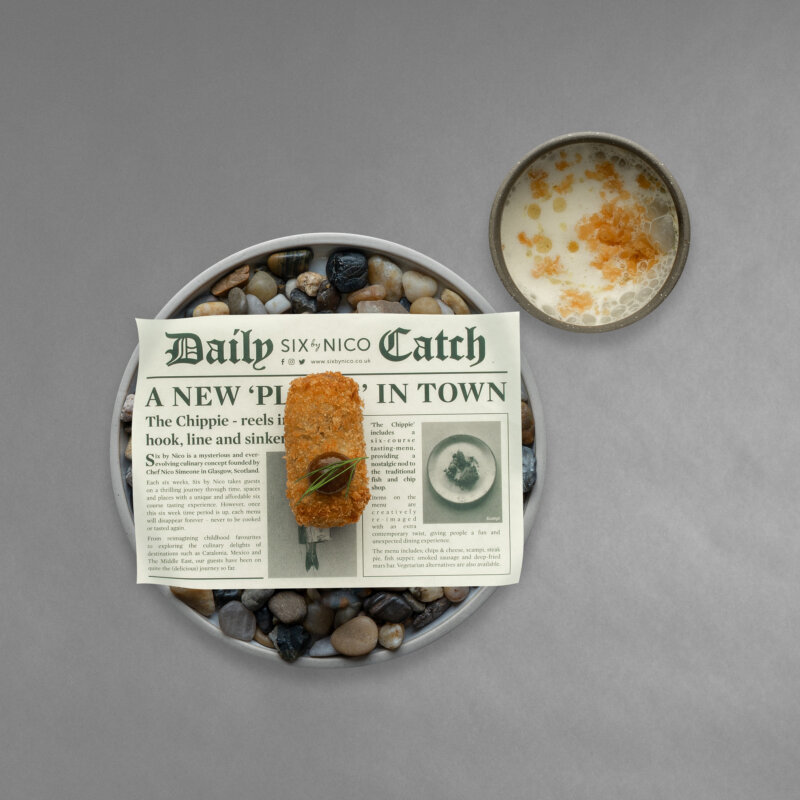 Six By Nico in Manchester to relaunch with ‘The Chippie 2.0’ menu

Six by Nico in Manchester has once again planned to open their doors on Monday 13th July, with the much loved menu ‘The Chippie’.
byThe Manc 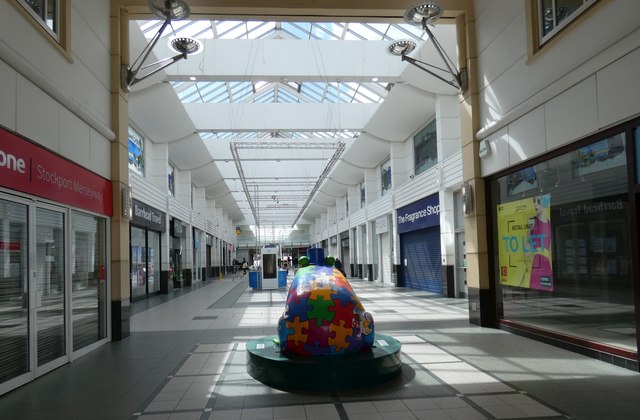