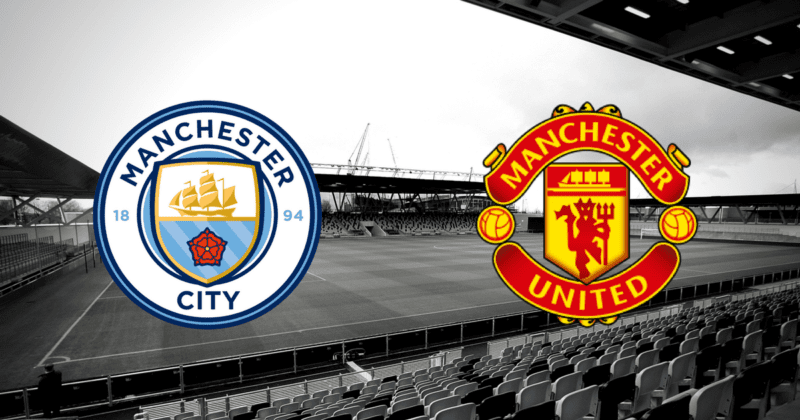 All of next week's Champions League and Europa League matches have been suspended.

Man City vs Real Madrid and Juventus vs Lyon were already among the European games scheduled for next week that had been called off.

In the light of developments due to the spread of COVID-19 in Europe and related decisions made by different governments, all UEFA club competitions matches scheduled next week are postponed. #UCL and #UEL quarter-final draws have also been postponed.

The latest announcement from Uefa means none of next week's games will go ahead, at all, including Manchester United's European second-leg tie with LASK at Old Trafford.

Uefa will meet with nations on 17th March to discuss a more detailed response.

You can now get paid to nap