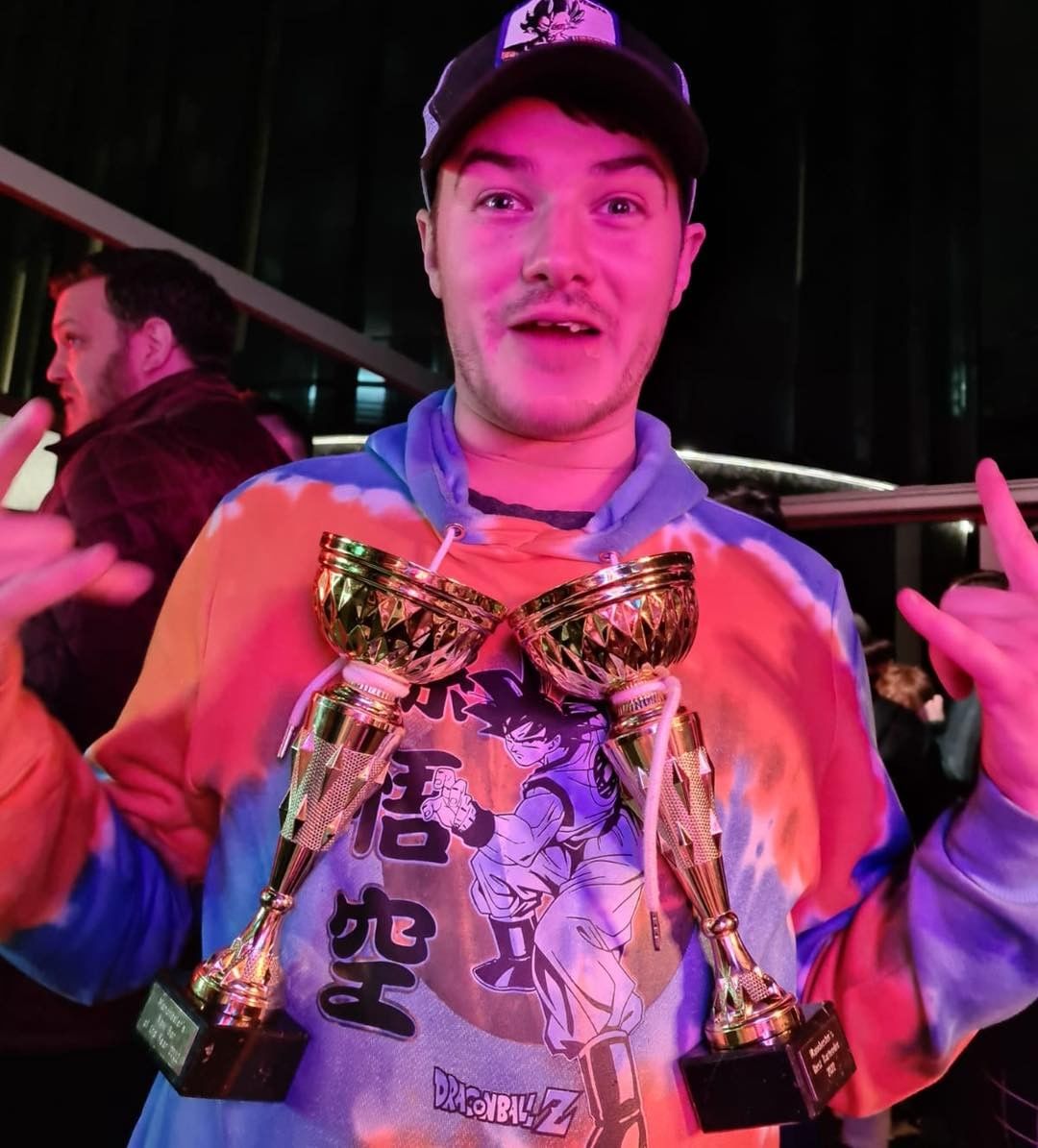 Manchester’s bars, kitchens and hardworking hospitality staff have been celebrated at the Manchester Bar Awards.

Following on from a jam-packed first day back at the Northern Restaurant and Bar Show, the creme de la creme of Manchester’s bartending scene flocked across to the popular dive bar for a night full of Hooch, tequila and well-deserved accolades.

Run by a group of Manchester bartenders and hospitality professionals, the awards were organised by the admins of a local Facebook group and first began in 2018 to champion local people working in the industry.

Winners were decided by a public vote from within the Manchester bar community, which is some 17,000 members strong.

Every year the awards pick out the very best operators in the city – with 2022’s categories championing the city’s Best Restaurant Bar, Best Speciality Bar, Best New Bar, Best Bar Back and Bartender of the Year.

Further categories paid homage to professionals within the industry, with awards given to the best bar backs, front-of-house staff, and rising stars.

This year, the awards ceremony also included a new food offering category – nodding to a number of well-known bar staff who, during the pandemic, made the switch to open their own kitchens.

The winner, Kong’s Chicken Shop, drew huge cheers of applause when announced – a testament to how supportive and tight-knit Manchester’s bar scene really is.

Speaking on the award win, Kong’s Chicken Shop founder Tom Potts said to The Manc: “Thanks for everyone who voted, always a really nice feeling to be up for awards with all of our amazing friends and peers and even better feeling to win knowing how much hard work goes into what we do.

“We wouldn’t be able to do what we do without the amazing hospo community in Manchester so thanks to everyone who’s helped make Kongs happen!”

People’s Choice Bar of the Year – Sponsored by Jagermeister

Food Offering of the Year – Sponsored by Ten Locks

Bartender of the Year – Sponsored by Slane

Front of House Star – Sponsored by The MANC

Manchester’s Rising Star – Sponsored by WSET & Horse  With No Name