"It is sensible to reschedule our maintenance works to limit the impact on road users." 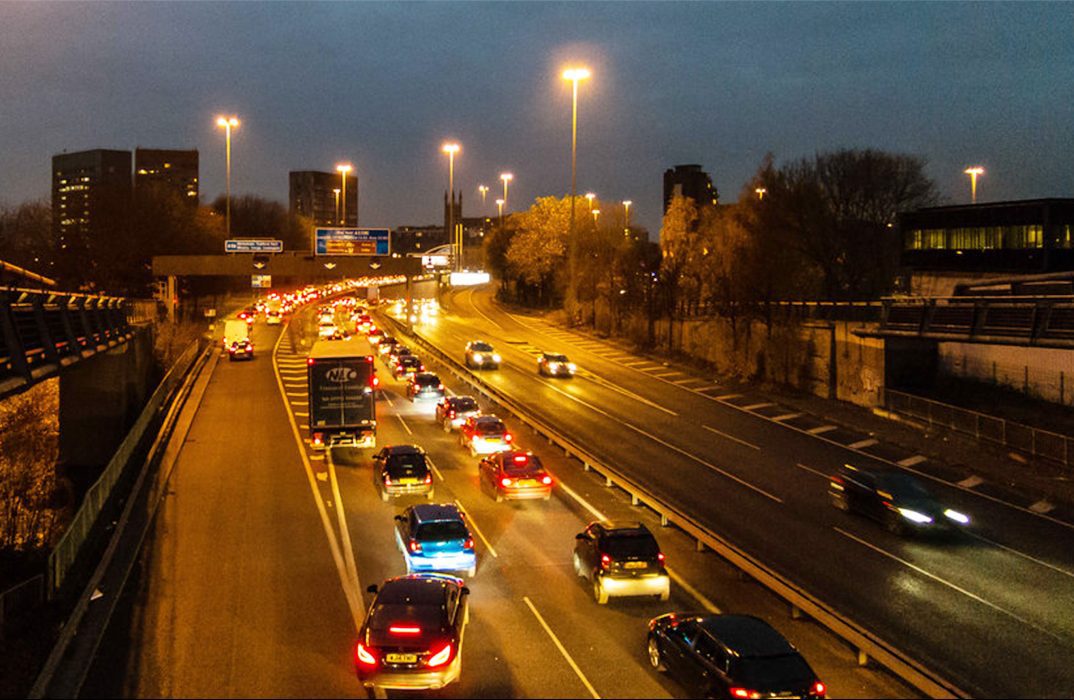 Manchester City Council has confirmed that the Mancunian Way will no longer be closed for its “annual maintenance” this weekend.

It was revealed earlier this week that the major road in and out of the city centre would be fully closed in both directions so that maintenance works could be carried out this Saturday and Sunday – a weekend full of events scheduled to take place.

This weekend alone, Manchester United will face Tottenham Hotspur in a Premier League clash at home at Old Trafford with a 5:30pm kick-off, boyband The Wanted will take to the stage at the AO Arena as part of their reunion tour, and the Manchester ‘Irish Parade’ will make its through Cheetham Hill to the city centre to mark St Patrick’s Day.

But now, the Council has announced that the road’s annual closure will be rescheduled to the weekend of Saturday 19 and Sunday 20 March, from 5am on Saturday morning through to 7pm on Sunday evening.

Read more: Mancunian Way is closed this weekend and motorists are urged to ‘plan ahead’

The closure will allow essential work to take place to keep the bridge safe and will be in place from Chester Road roundabout through to Pin Mill Brow, the Council says.

The work will include safety inspections, road repairs, lighting inspections, street sweeping, drainage clearance, and general work to improve any defects, while the overall integrity of the structure will also be assessed.

TfGM has already set out a number of transport alternatives for those travelling in and out of the city centre on the scheduled maintenance weekend, but has now also revealed that signed diversions will be in place for the duration of the closure.

However, TfGM says it’s still important to “plan ahead” and familiarise yourself with the recommended diversion routes before travelling.

Explaining the reasoning behind the decision to postpone the scheduled maintenance to the following weekend, Cllr Tracey Rawlins – Manchester City Council’s executive member for environment – said: “Apologies if the change in dates to close the Mancunian Way for its annual maintenance weekend has impacted anyone’s weekend plans.”

She continued: “Tens of thousands of cars use the bridge each day, so these works are vital to ensure the safety of the road – but we try to choose an appropriate weekend to undertake the maintenance work to limit congestion caused by the closure.

“The weekend coming was originally chosen as it presented the least amount of disruption on our roads, but it is right that we can be flexible to changing circumstances.

“Given the postponement of the Man City game against Brighton next weekend, it is sensible to reschedule our maintenance works to limit the impact on road users.”

You can find more information about the Mancunian Way closure next weekend here.