The humble Digestive biscuit is having a ‘luxury’ glow-up and there’s three new flavours.

McVitie’s is launching a new range of ‘luxury’ chocolate Digestive biscuits and they’re hitting shelves at supermarkets across the UK next week.

The humble Digestive biscuit is having a bit of a ‘luxury’ glow-up.

Emma Stowers, Brand Director at McVitie’s, has called the V.I.Bs the manufacturer’s “finest biscuits to date”.

This isn’t the first Digestive biscuit upgrade we’ve seen in 2020 either as McVitie’s introduced a ‘Best of British’ range earlier on this year, which combined nostalgic flavours such as Cherry Bakewell, Marmalade on Toast and Strawberries & Cream, with the iconic biscuit.

The McVitie’s V.I.Bs will initially be available from Asda stores next week on 12th July, retailing at an RRP of £1.79 per 750g packet, and then a later nationwide rollout across other major supermarkets is set to follow in August.

If you are looking to treat yourself and get your hands on the new range, it’s advised to check the opening times of your local Asda branch before making any trips and you can do so via the store locator here.

To find out more about the V.I.Bs Digestive range, head on over to the McVitie’s website here. 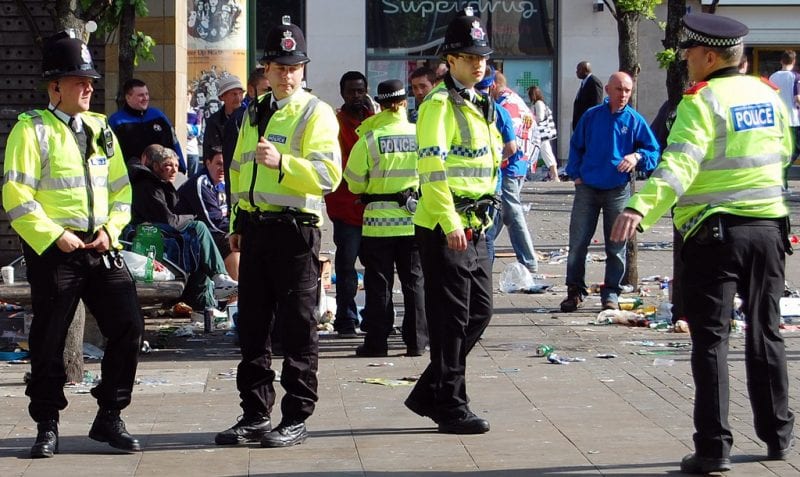 MPs call for review of all lockdown fines

According to the committee, COVID rules have changed at least 65 times since March 2020 - and the "unfair system" was leading to fines being "incorrectly issued."
byThe Manc 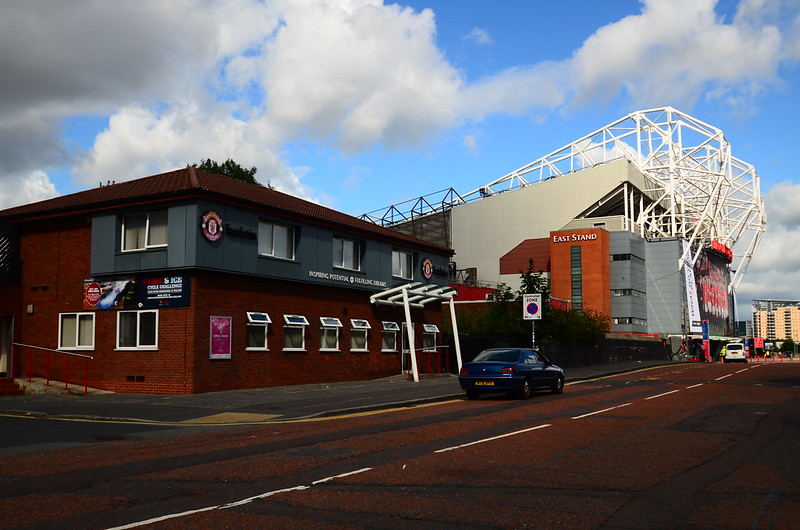 The Michael Carrick Foundation have teamed-up with the Manchester United foundation to deliver packs to children preparing to start high school in the Old Trafford and Stretford areas.
byKate Jackson 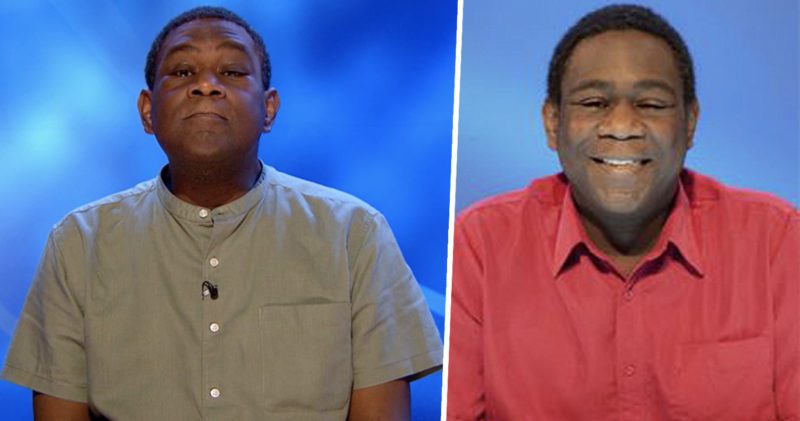 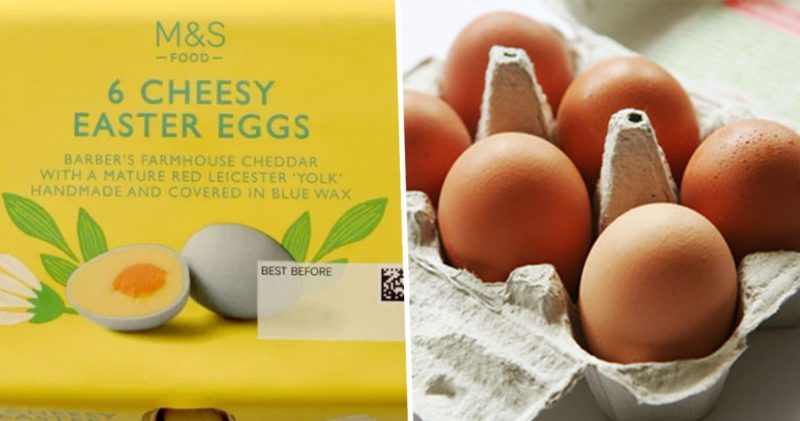 M&S is now selling eggs entirely made of cheese