Meet the amazing people participating in the Great Manchester Run 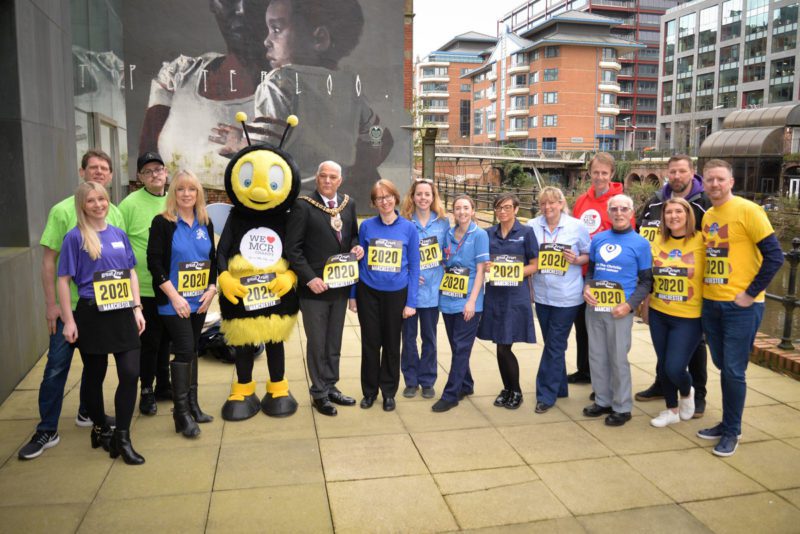 Some of the most inspiring people in our city will be among the thousands making their way to the starting line in less than 12 weeks' time.

This isn't just another run.

It's a challenge for the brave, an opportunity for change, and a commemoration for achievements.

It's a day where everyone comes together and realises the warmth of the Manchester community.

And it's an anthology of inspirational stories. There are some truly incredible people participating in the Great Manchester Run this year. 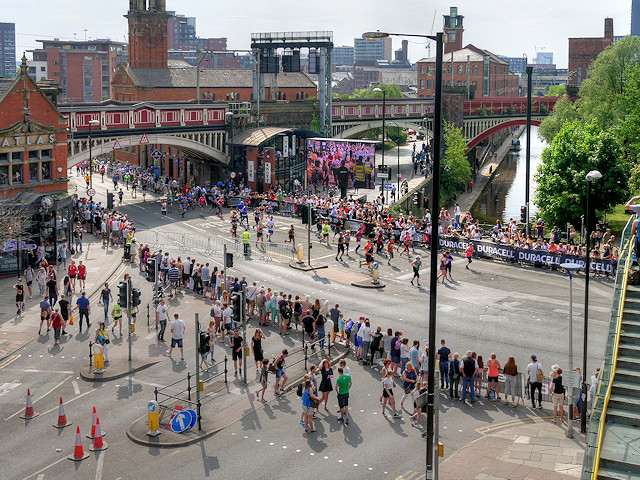 Jacob was given just a 5% chance of survival when he was born at 24 weeks - but he is still fighting eight years on. Inspired by his amazing son, Steven enrolled in his first ever 10k for Royal Manchester Children's hospital to raise awareness, funds and say thank you for all the support the family received.

You're only ever as old as you feel - and nobody epitomises this sentiment more than Colin Pilkington. The 84-year-old is a regular in the Great Manchester Run - and 2020 will be hist 17th year of participation. Colin runs with Team Christie to thank them for the care they gave to his wife, Eileen, who sadly passed away.

Karen is one of the bravest and most inspirational woman involved in the Great Manchester Run - having raised thousands of pounds to fund lab research for genetic metabolic conditions in children. The mother has tragically lost two young sons to the illness, but continues to fight for cures for others - with the GEM appeal receiving more than £3 Million for research at the Royal Manchester Children’s Hospital.

Freya Lewis sustained serious injuries and lost her friend Nel during the Manchester Arena attack in 2017 - an experience that changed her life forever. She had to undergo surgery this year, but her father Nick will be running the race in her place.

As CEO of The Wellspring Stockport, Jonathon turned a basic soup kitchen into a resource centre - helping more than 2,000 homeless people off the streets. Each year, hundreds of people run the Great Manchester Run to support his work.

As a parent and chair of Home-Start Manchester, Jo works to support parents to give their children the best possible start in life - and she'll be running the race to raise awareness of the crucial Cheetham Hill charity.

The Senior Development Officer Faculty of Biology, Medicine and Health at the University of Manchester, Katie is representing the Purple Wave to raise money for Re-write Cancer.

The Grogan family lost their young son less than a year ago, but his parents Sarah and James have pulled together to create 'Friends of Frankie' – a charity raising money for research into sudden unexplained death in childhood (SUDC). 200+ runners will be participating - all wearing giraffe t-shirts (Frankie’s favourite animal). 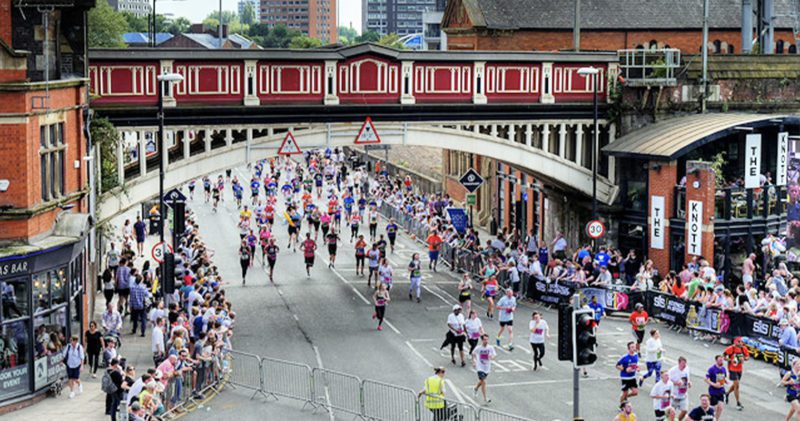 There will also be a specially-organised Bee Wave for We Love MCR Charity at this year's run, as well as a Blue Wave for NHS Members running in honour of the 200th anniversary of the birth of Florence Nightingale.

The Great Manchester Run will take place on Sunday 24 May, with thousands of fans hitting the streets to cheer participants over the finish line on Deansgate.

For more information, head over to the Great Manchester Run website.