At 00:01 GMT on Wednesday, the capital will join Greater Manchester under the toughest restrictions – with pubs, restaurants, cafes and theatres all forced to close.

All 32 boroughs of Greater London – as well as parts of Essex and Hertfordshire – will move to Tier 3 this week following an ‘exponential’ rise in COVID-19 cases.

At 00:01 GMT on Wednesday, the capital will join Greater Manchester under the toughest restrictions – with pubs, restaurants, cafes and theatres all forced to close.

Speculation had suggested that London could be moving to Tier 3 from 19 December – two days after MPs are scheduled to review restrictions in each part of England.

The minister also suggested that a new variant of COVID-19 may be the culprit for the rapid rise in cases in the south.

Mr Hancock told MPs that the variant may be similar to that found in other countries over the last few months, but there was “nothing to suggest” it wouldn’t respond to the vaccine being rolled out across the country.

At least 60 different local authorities have recorded infections caused by the new variant.

The full list of areas being moved to Tier 3 on Wednesday is as follows:

Greater Manchester remains under Tier 3 for the time being.

However, cases are continuing to fall across boroughs, with northern leaders still hoping the government will reconsider the region’s position when the tier review is conducted tomorrow (Wednesday 16 December). 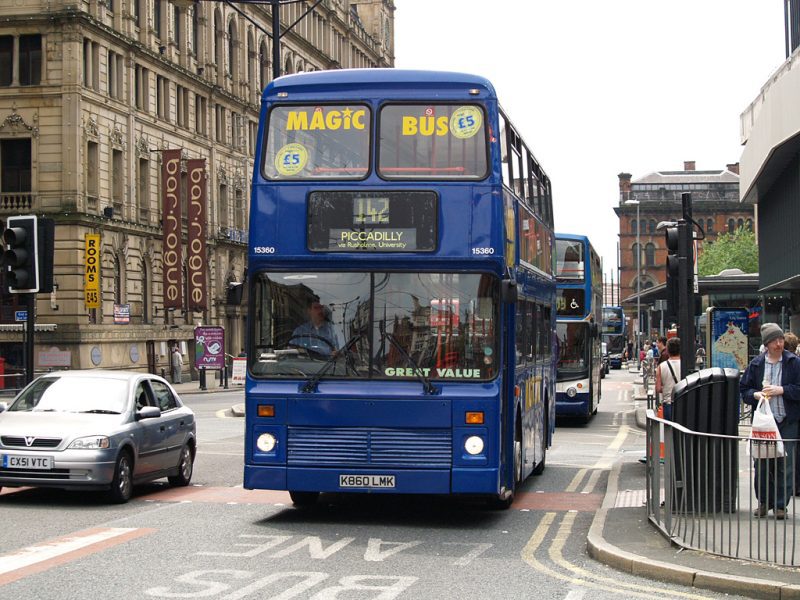 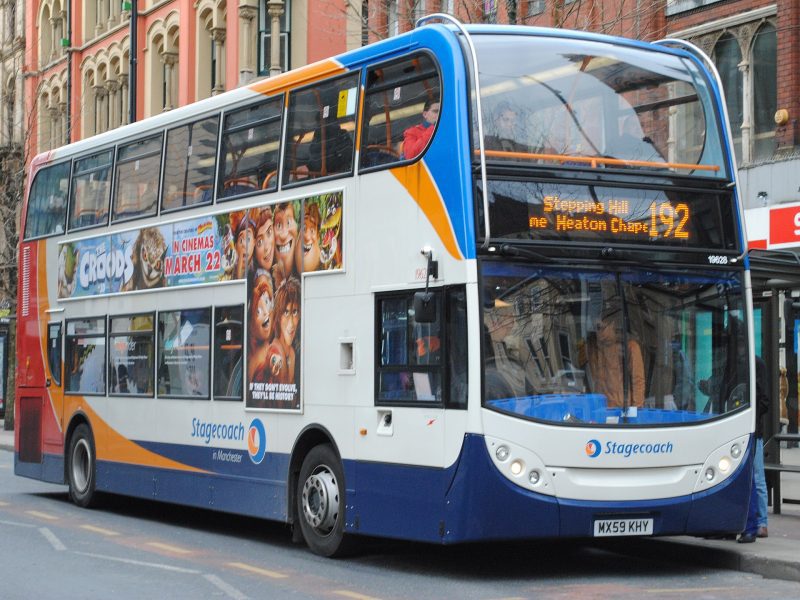 Greater Manchester buses to be brought back under public control, judge rules 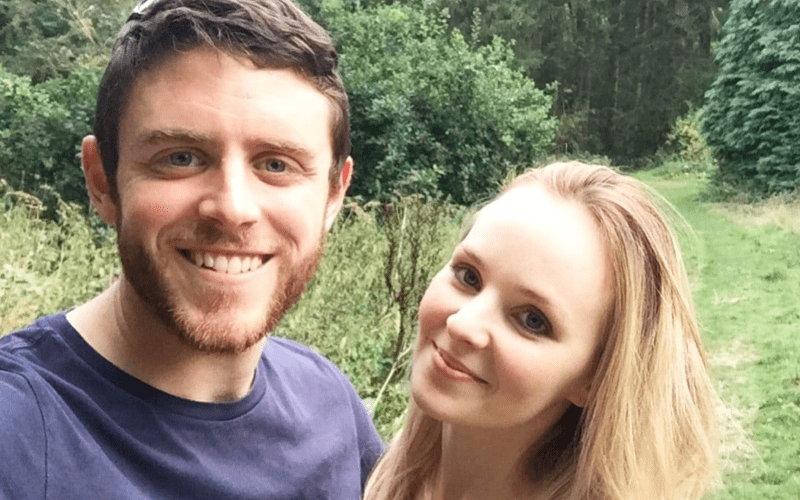