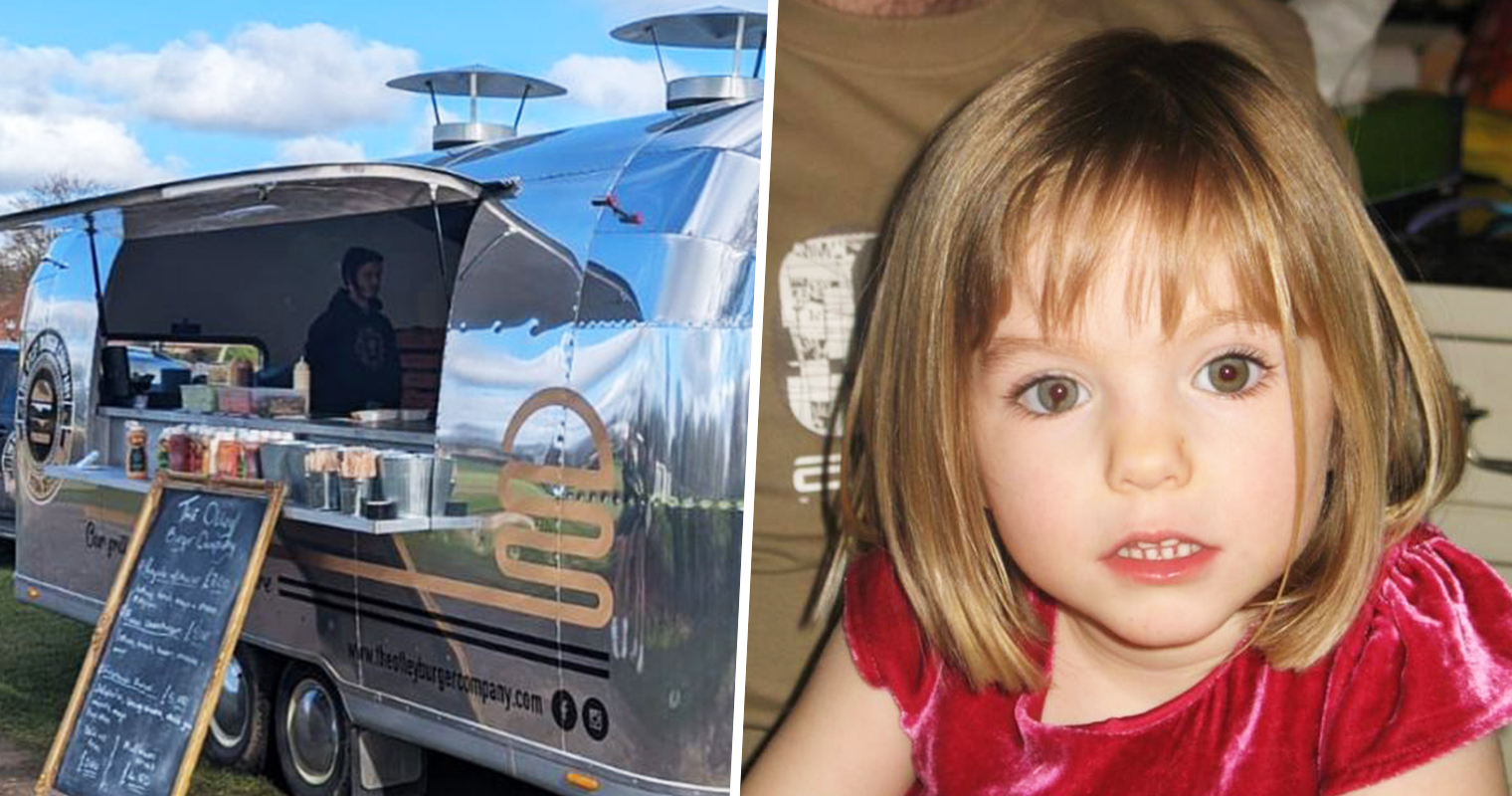 A Mother’s Day advert that featured missing child Madeleine McCann has been deemed ‘offensive’ and banned by the Advertising Standards Authority (ASA).

Images of Madeleine, who disappeared on holiday in Portugal in 2007, alongside her mother Kate were used in a post by Leeds-based Otley Burger Company.

They were shared alongside a message that read: “With burgers this good, you’ll leave your kids at home. What’s the worst that could happen? Happy Mother’s Day to all the mums out there.”

The ASA has now upheld three complaints it received about the post and said that the Otley Burger Company’s posts ‘trivialised the circumstances surrounding Madeleine’s disappearance and made light of a distressing news story concerning reports of child abduction and serious crime’, The Hoot reports.

There were similar copies of the advert (which the owner stated ‘is not an advert …’ in its caption) on Facebook and Twitter – all of have been deemed ‘likely to cause distress’.

The watchdog said: “The ASA considered the nature of the content to be of such a concern that we asked the relevant social media platforms to remove the content and suspend the account pending our investigation.

“The Otley Burger Company said that they would not use photos of Kate McCann in that manner again or superimpose images of Madeleine McCann being kidnapped. They said that all ads had been removed and would not be appearing again. They also said the image was a meme and there was no product placement, so it was not advertising.

Since the controversial social media posts were published, the Leeds takeaway owner has received backlash, including for the comments made on Mother’s Day where the business uses an offensive Madeleine McCann.

On Instagram, arguments broke out about the post with some suggesting the meme-style advertisement was uncalled for: “Let’s start a PR stunt using someone else’s dead daughter. [You’re] just a greasy burger flipper stay in your lane”.

Other said: “Madeleine McCann and her mum in this post ? Seems a bit sick and in very poor taste” to which the Otley Burger Company, clearly unphased, replied “only thing sick here is our photoshopping skillz”.

The ASA took the high-profile case of Madeleine McCann’s disappearance into account, along with the date – Mother’s Day – that the images were posted.

Their statement continued: “We noted that the ads were all posted on 27 March 2022 which was Mother’s Day. We considered that in combination with the images, the posting of the ads on that date was intended to further add to the shock factor and offensive nature of the ads. We also considered it was likely to have compounded the distress of those who saw the ads, and particularly for those who may have experienced the disappearance of a child.”

The Otley Burger Company has been told not to republish the advertisements to avoid ‘causing serious and widespread offence and distress’.

The Otley Burger Company has not yet publicly comment on the ruling.