It's part of a new film showing the "scale and ambition" of the museum's current multi-million-pound restoration project. 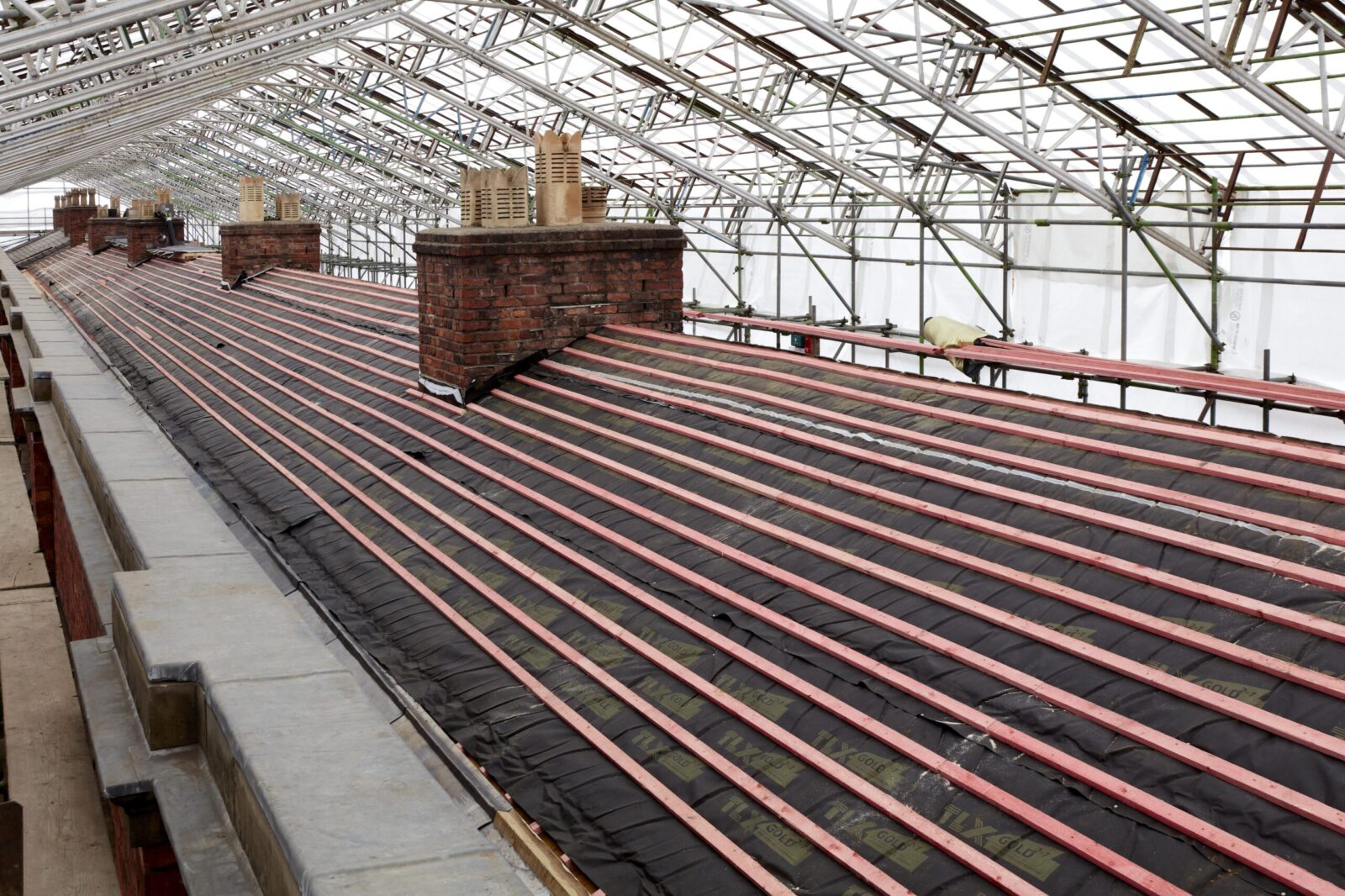 New drone footage of the Science and Industry Museum in Manchester has been released, and it shows the impressive “scale and ambition” of its current multi-million-pound restoration project.

The new drone footage – which gives an aerial view of the site to outline the huge footprint of the museum, and most-notably show the work being delivered on the Power Hall roof – was captured by by David Bewick at Boca films, and has been assembled into a short film which is now available to watch on YouTube and the museum’s social media platforms.

The film also shows some of the repairs being made to other parts of the museum, and future plans for the significant heritage site.

In case you didn’t already know, the Science and Industry Museum in the heart of Manchester city centre is currently undergoing a “critical” programme of restoration works, which will eventually reveal some exciting new spaces and perspectives for visitors to enjoy, play, and learn in once it reopens to the public.

The restoration work currently ongoing is aiming to transform the Grade I and Grade II-listed Victorian buildings that make up the seven-acre city centre museum site.

The works will create improved gallery experiences, which include the iconic Power Hall – where the term Northern Powerhouse was actually coined – and the 1830 Station and Warehouse, which are some of the world’s earliest railway buildings.

Restoration works are also in addition to the huge environmental improvements across the site too, and on top of the opening-up of new spaces for visitors, such as the award-winning Special Exhibitions Gallery, which plays host to different groundbreaking science exhibitions and experiences – including current exhibition, Amazônia.

The museum is also creating new connections through to The Factory – a landmark new cultural space in the city opening next year – and the River Irwell and beyond, all with the aim of “enhancing the sense of place” in its vibrant quarter of Manchester.

A number of outdoor areas are also being planted, according to the museum, with colourful new schemes to encourage biodiversity and indoor and outdoor areas for families.

“This is a very exciting time,” explained Sally MacDonald, director of the Science and Industry Museum.

“We have the honour of occupying some truly exceptional buildings, which are in urgent need of restoration and we are working with specialists and taking great care to transform them, addressing historic issues to conserve important details, but also looking to the future to ensure our buildings are sustainable and provide the best experiences for visitors.”

Read more: New after-hours event for adults coming to the Science and Industry Museum in Manchester

She continued: “We’re sorry if the work causes disruption, but we are sure that the final results will be well worth it, as more visitors from our local communities and beyond can enjoy the museum and continue to be inspired by the wonder of science and industry.”

“What can be achieved here will bring lifelong benefit to everyone who lives in and visits the city and it can transform the site into a place that not just explores ideas that change the world but a
museum that can itself change people’s worlds through wonder and play, and inspire curiosity, confidence, and skills,” she added.

The Science and Industry Museum remains open to the public while restoration works are taking place, with several exhibitions and experiences to make the most of.

Find out more about what’s on here.