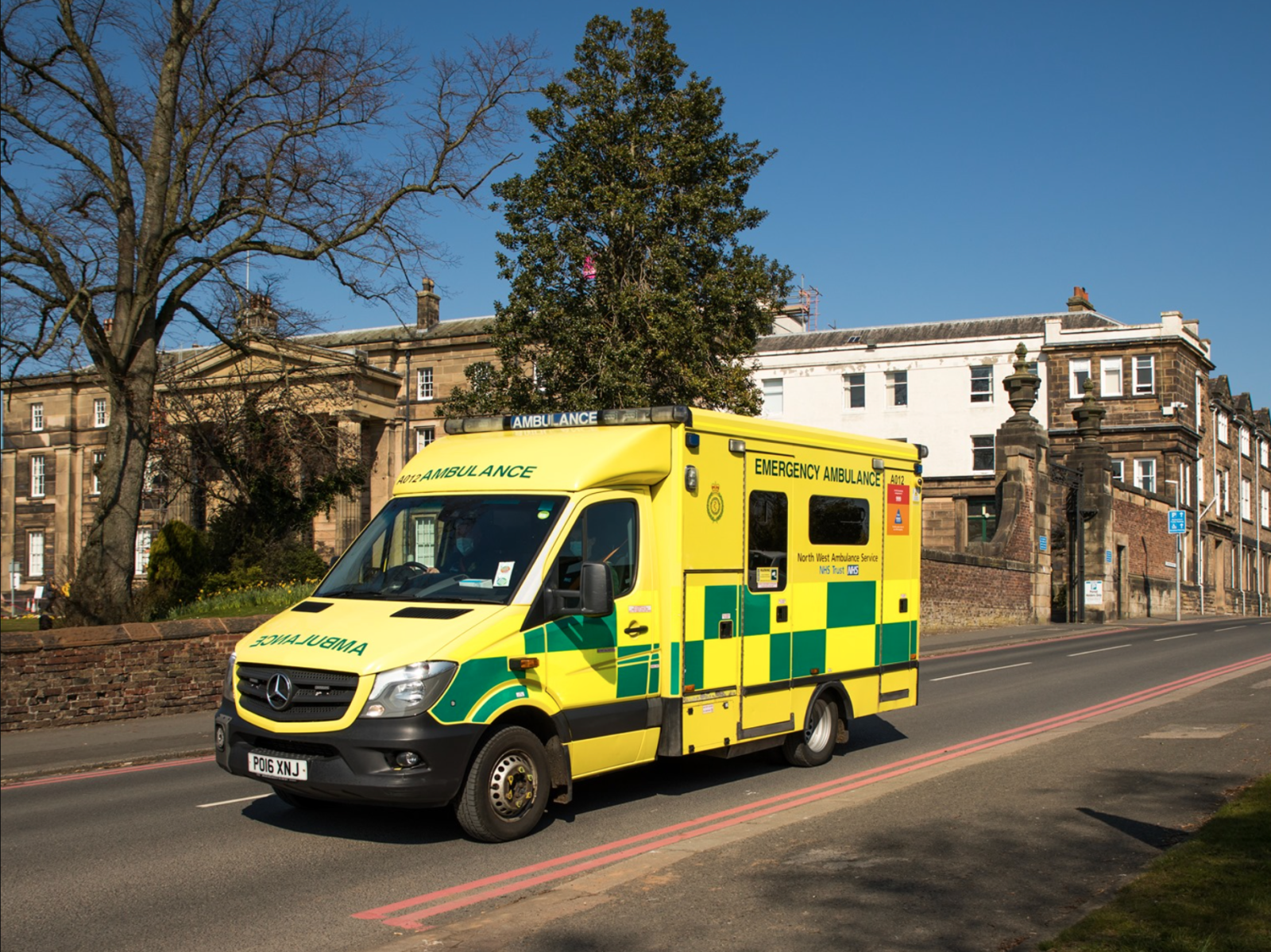 The North West Ambulance Service (NWAS) has confirmed it has moved to its highest alert level due to the recent hot weather across the UK.

With the shining sun and soaring temperatures set to continue across the country into next week, the region’s ambulance service announced yesterday its decision to raise to its highest operational pressure level – which means the trust now stands at Resource Escalation Action Plan (REAP) Level Four.

Level Four “indicates a potential for failures” within ambulances services as they try to cope with “extreme pressure”, according to the national NHS framework.

The Health Service Journal has reported that all 10 of the country’s ambulance services have also been raised to the highest level.

NWAS said the heat had caused a rise in people struggling with respiratory illness.

Confirming the move to REAP Level Four, a spokesperson for NWAS said: “As a result of the recent warm weather and increased demand, we have decided to step up to Level 4 of our Resource Escalation Action Plan, which represents extreme pressure.

“In moving to Level 4, we will be maximising all available resources, increasing staffing levels in emergency call centres and on the road.”

NWAS is now urging people not to dial 999 other than for serious emergencies, and to instead call either 111, contact their GP, or visit a pharmacist for advice.

Read more: A rare amber weather warning for ‘extreme heat’ has been issued

The increasing incident level for NWAS comes as two of the region’s major hospitals, Royal Bolton Hospital and Stepping Hill Hospital in Stockport, have warned of serious pressures at their A&E departments, and have admitted that staff are currently dealing with “extremely busy” situations.

The two hospitals have urged patients to only come to A&E if they have any of the following symptoms – severe chest pains, difficulty breathing, bleeding you can’t stop, possible broken bones, loss of consciousness, stroke symptoms, or severe tummy pain or headache.

You are also still encouraged to attend A&E if you have a child who is very unwell.