Here's where to find them in Manchester 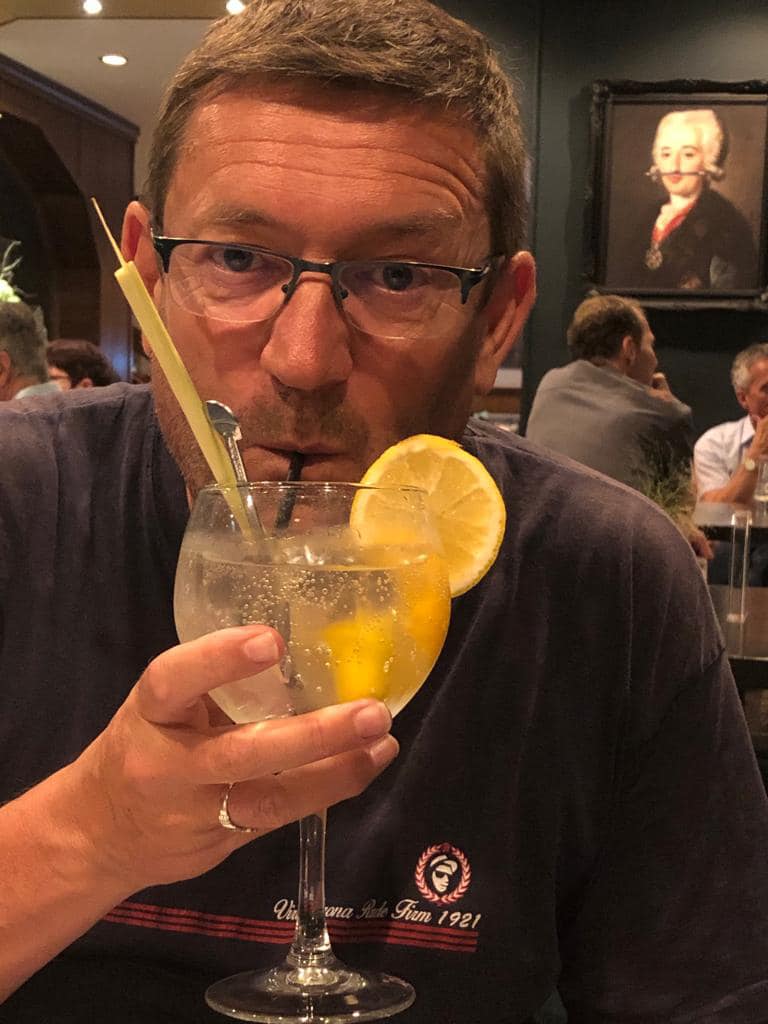 In honour of his 60th birthday, Beautiful South musician Paul Heaton has revealed he’ll be putting cash behind the bar at 60 pubs today.

The multi-talented artist had previously planned to celebrate his birthday with a bicycle tour, taking him to 60 different UK and Irish pubs – but thanks to Covid and recording delays, he’s been forced to rethink.

So now, instead, he’s decided to put cash behind the bar of 60 handpicked local boozers today instead so that fans can at least enjoy a drink on him, if not actually with him, reports The Hoot.

The money will be behind tills today, Monday 9 May, at a number of different pubs in Greater Manchester – including The Britons Protection in Manchester city centre, The Railway Inn in West Didsbury and Bowling Green in Chorlton.

According to a list of pubs shared on Paul Heaton’s Facebook page, fans can also find cash at The Flying Horse in Rochdale, The Orion in Withington, Albert Wilsons in Withington the Dog & Partridge in Warrington and Bird i’th Hand in St Helens.

He wrote:  “Both regulars and yourselves can enjoy a birthday drink on me (until the money runs out, or the bar runs dry!).

“The hope is to bring people together on the day, whilst recognising that many folk who bought my records or showed me support over the years, could do with a wee party, as we come out of Covid and hit potential financial struggles.

“I’ll announce the full list of pubs and locations tomorrow, so if there’s one near you please head over on Monday, show your support and raise a toast to me on my birthday!”

The full list of pubs where Paul Heaton has put cash behind the bar for his 60th:

The Sky on the Ground – Whitewell, Wexford

The Half Moon – Northgate, Darlington

Grasshopper on the Green – Westerham, Kent